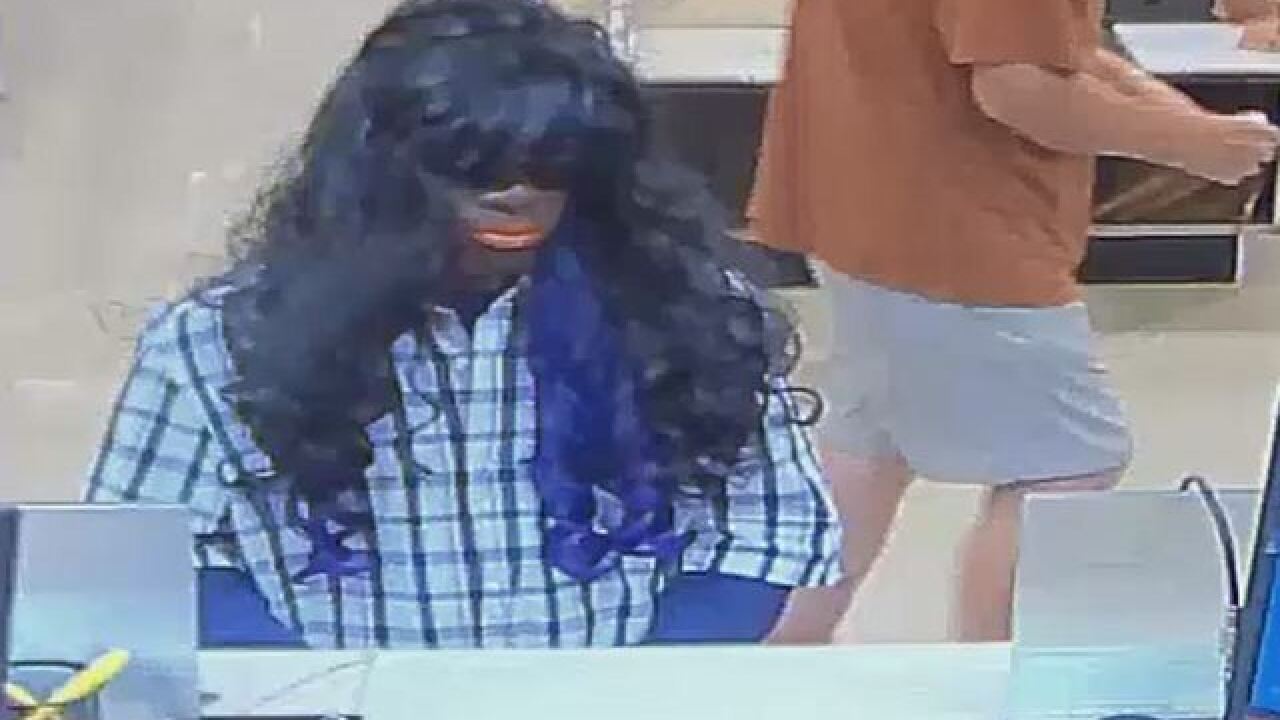 Copyright 2018 Scripps Media, Inc. All rights reserved. This material may not be published, broadcast, rewritten, or redistributed.
<p>The most recent bank robbery was on Thursday night in Queen Creek, Arizona.</p>

Federal authorities are looking for a bank robber with a unique disguise.

Known as the "Wiggin' Out Bandit," the man is suspected more than a dozen bank robberies since March.

According to the FBI and the Mesa Police Department, the suspect demanded tellers for money either verbally or with a note, then left the bank with the money. Another connection in the robberies: many of the banks were inside grocery stores.

The suspect's unique nickname comes from his disguises -- he always wears wigs during the robberies. He's described as a 30-something man between 5 feet 8 inches and 5 feet 10 inches tall, weighing about 150 pounds.

Investigators are offering a reward for any information that leads to the bandit's arrest. Anyone with information can call 480-WITNESS or the FBI's Phoenix field office at 623-466-1999.