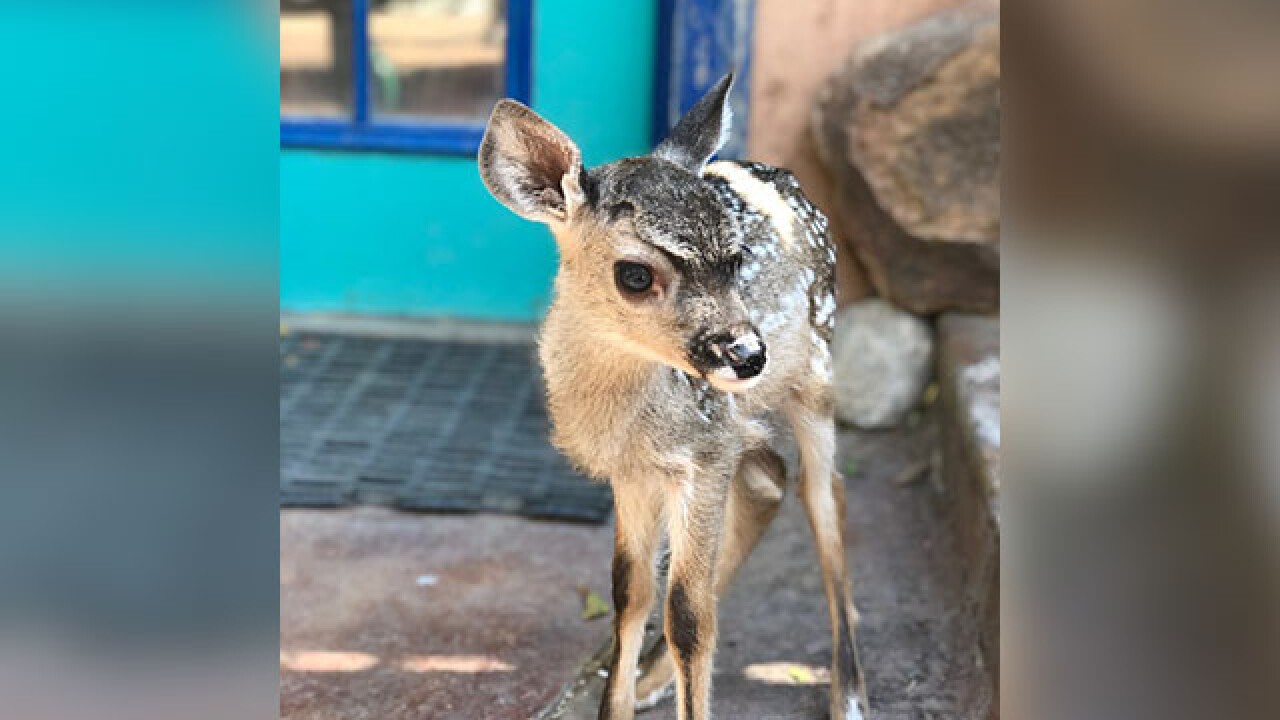 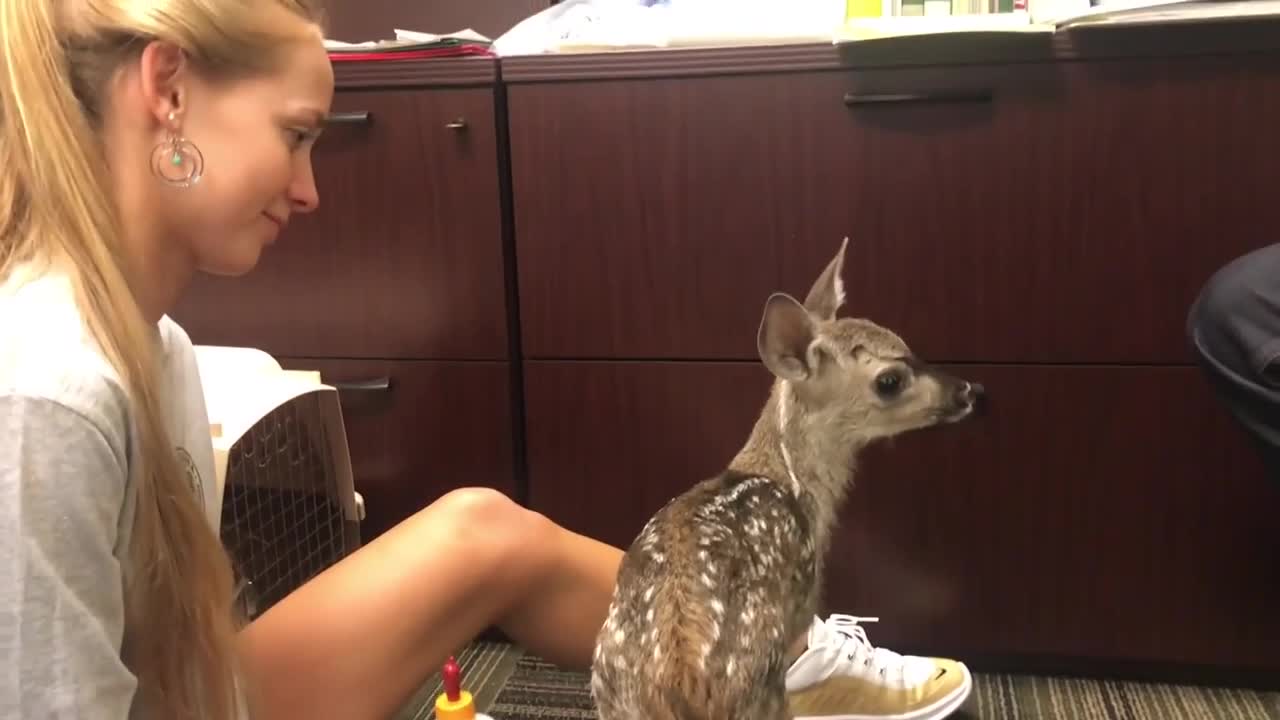 According to a press release, the department was able to place the fawn in Bearizona wildlife park in Williams, Arizona.

The animal's mother was recently hit and killed by a vehicle in Safford.

“While this was a tragic accident, Game and Fish wildlife managers have noticed an uptick in calls from well-meaning citizens who have removed fawns from the wild,” AZGFD Education Branch Chief Kellie Tharp said. “We understand the public’s desire to help animals such as fawns and other baby wildlife, but in reality, wild animals are rarely abandoned or orphaned. The best thing you can do is to leave baby wildlife alone.”

AZGFD says to contact a licensed wildlife rehabilitator or their nearest AZGFD if they encounter a sick or injured animal.