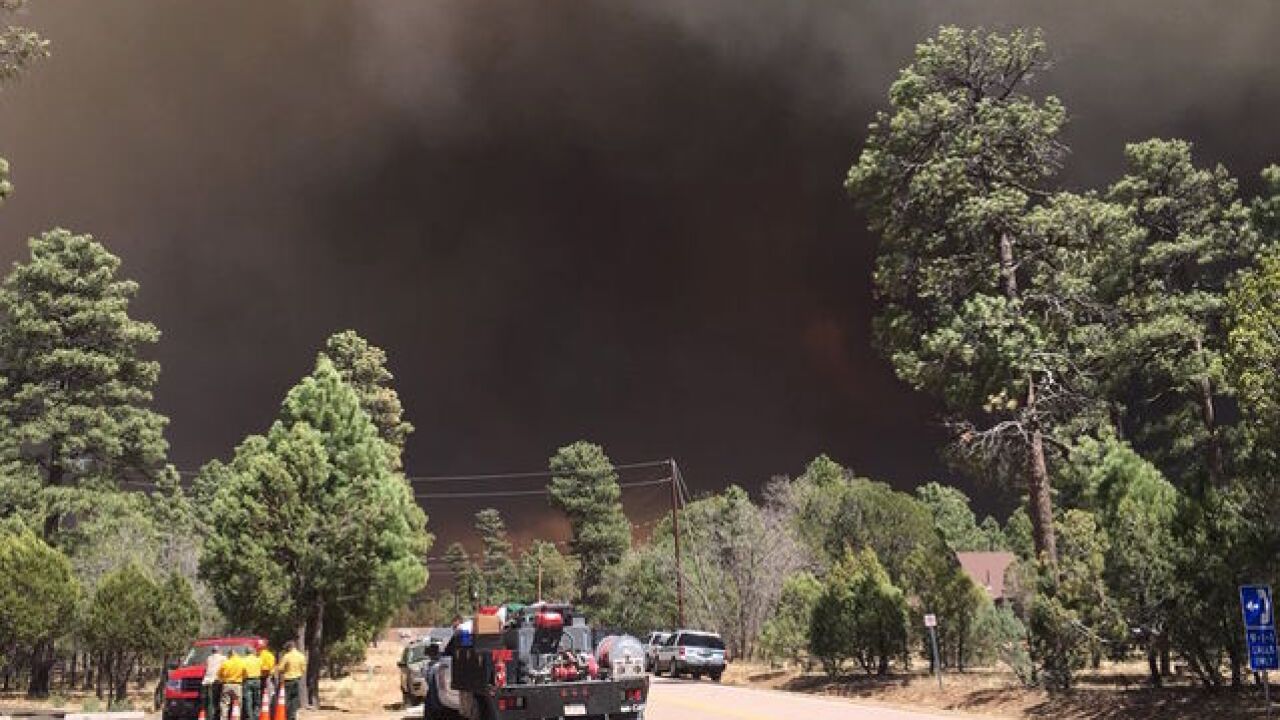 Favorable weather conditions are helping firefighters working to stop growth of a wildfire that has burned nearly 19 square miles (49 square kilometers) of north-central Arizona forest while destroying 30 buildings and closing a state highway.

Scott says firefighters are focused on protecting housing tracts on one side of the fire and securing a containment line on the opposite side to keep it out of a rugged canyon.

Authorities announced Tuesday that an illegal campfire that was abandoned started the fire Friday.