Volkswagen owners may soon be getting a check in the mail

There may be a $964 check waiting in your mailbox 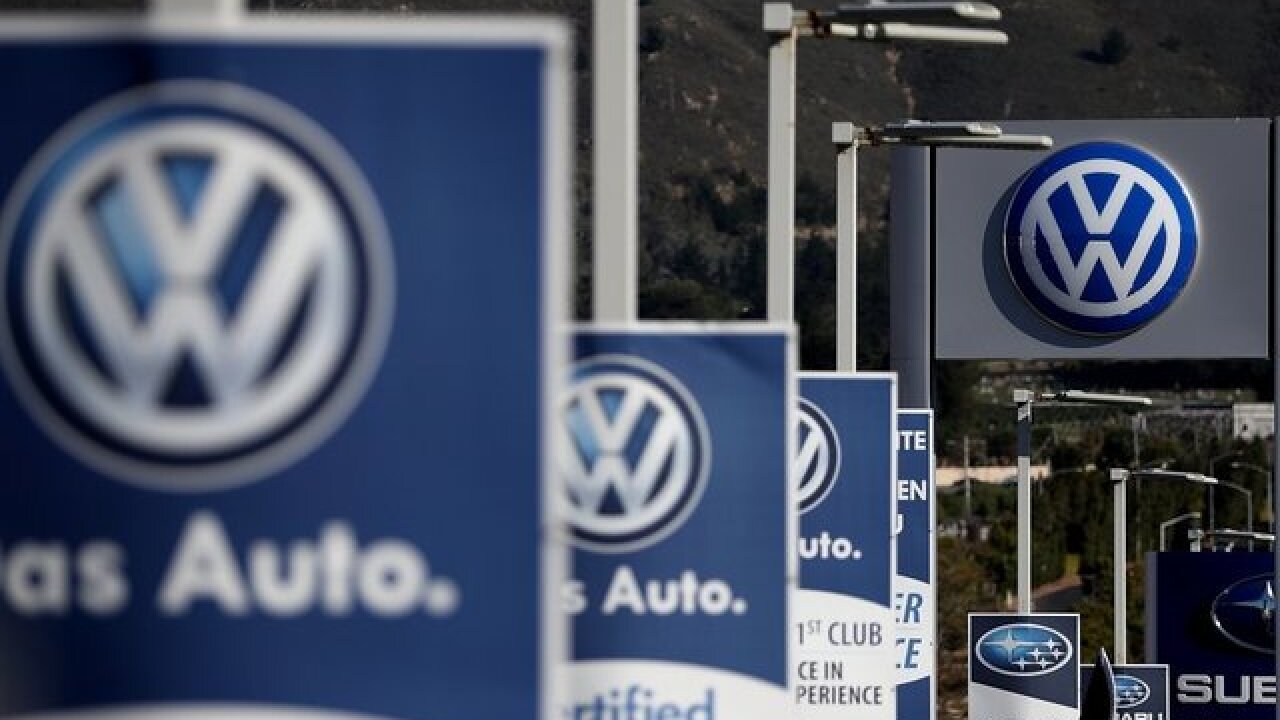 Volkswagen owners, you may be getting some extra money to spend during the holidays.

More than 2,100 new Volkswagen restitution checks are heading to Arizonans, which is the second of three batches.

The checks total $964 to each eligible customer that stems from a 2016 false advertising lawsuit filed by Arizona Attorney General Mark Brnovich over its so called "clean diesel cars." Just last month, Volkswagen was hit with another fine for cheating on emissions tests.

A $40,000,000 settlement was reached and now checks are being mailed out. The final batch will mailed in January.

Brnovich says there may be thousands of other Arizonans who bought the affected cars and have not filed a claim. If you still need to file an eligibility claim the deadline is November 26, 2018.

Click here for more information on the models affected and to file a claim.