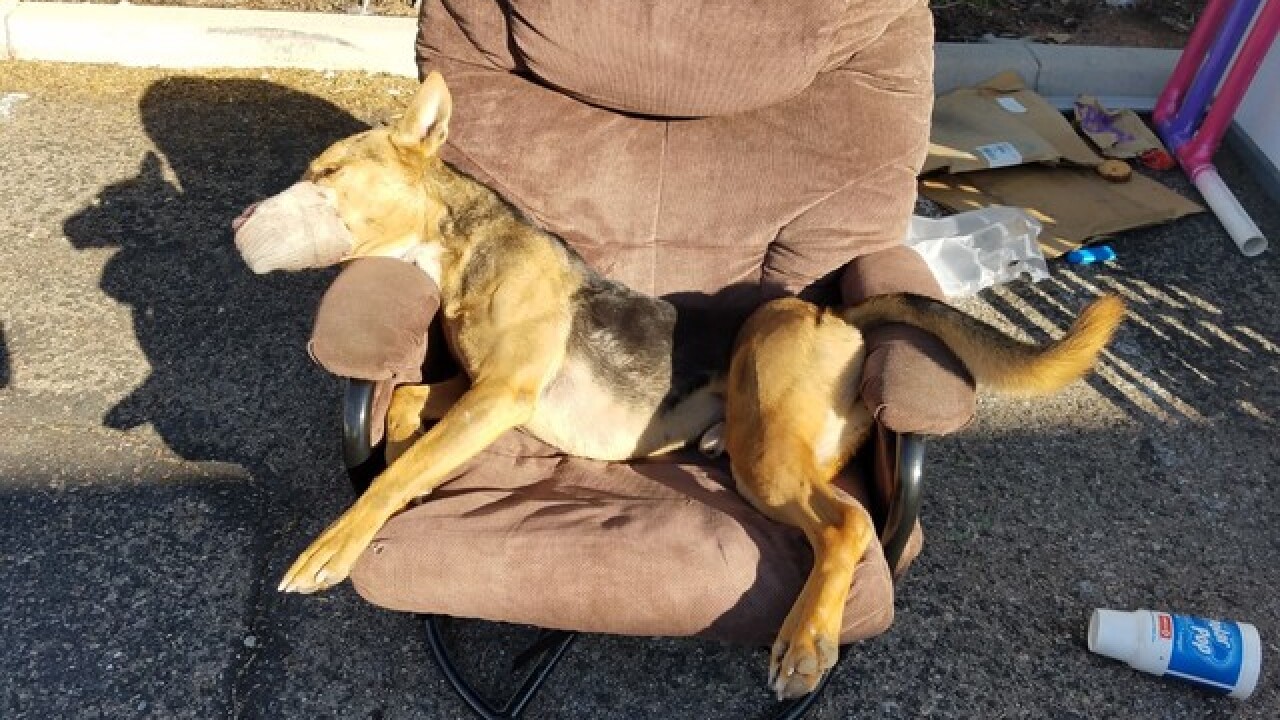 Copyright 2017 Scripps Media, Inc. All rights reserved. This material may not be published, broadcast, rewritten, or redistributed.
<p>A KGUN9 viewer sent in these photos of a tortured, dead dog.</p> 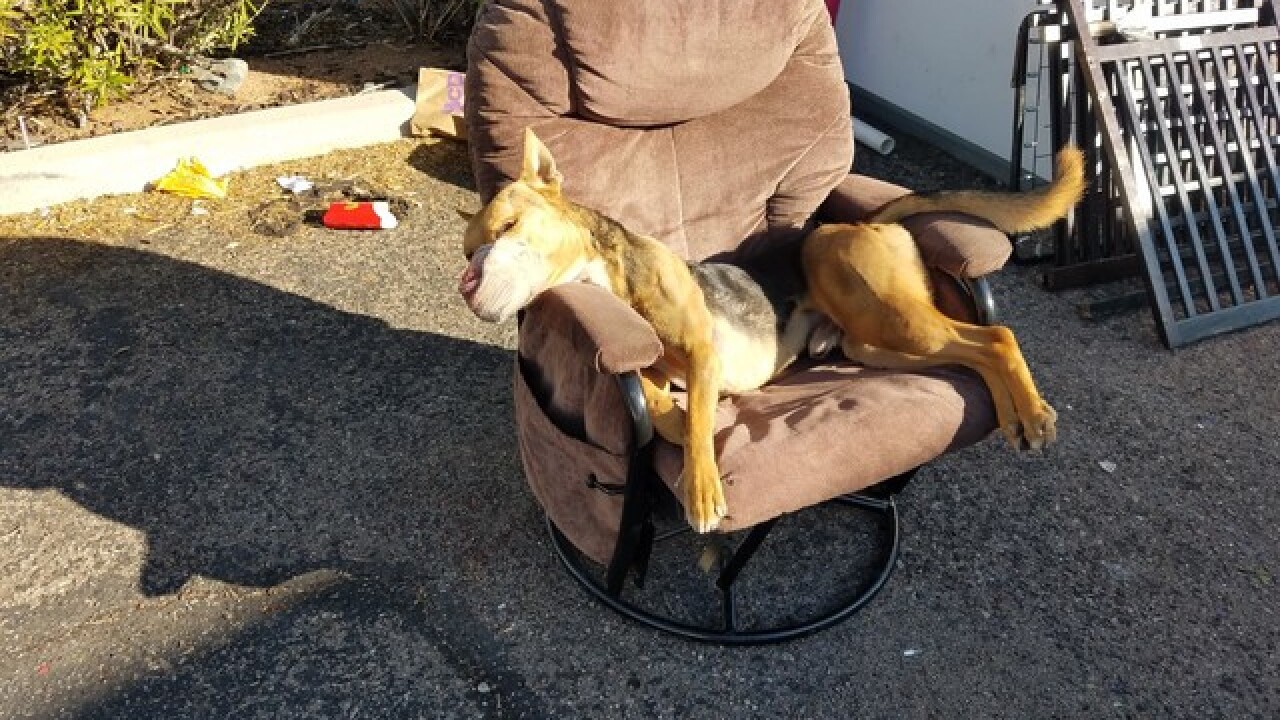 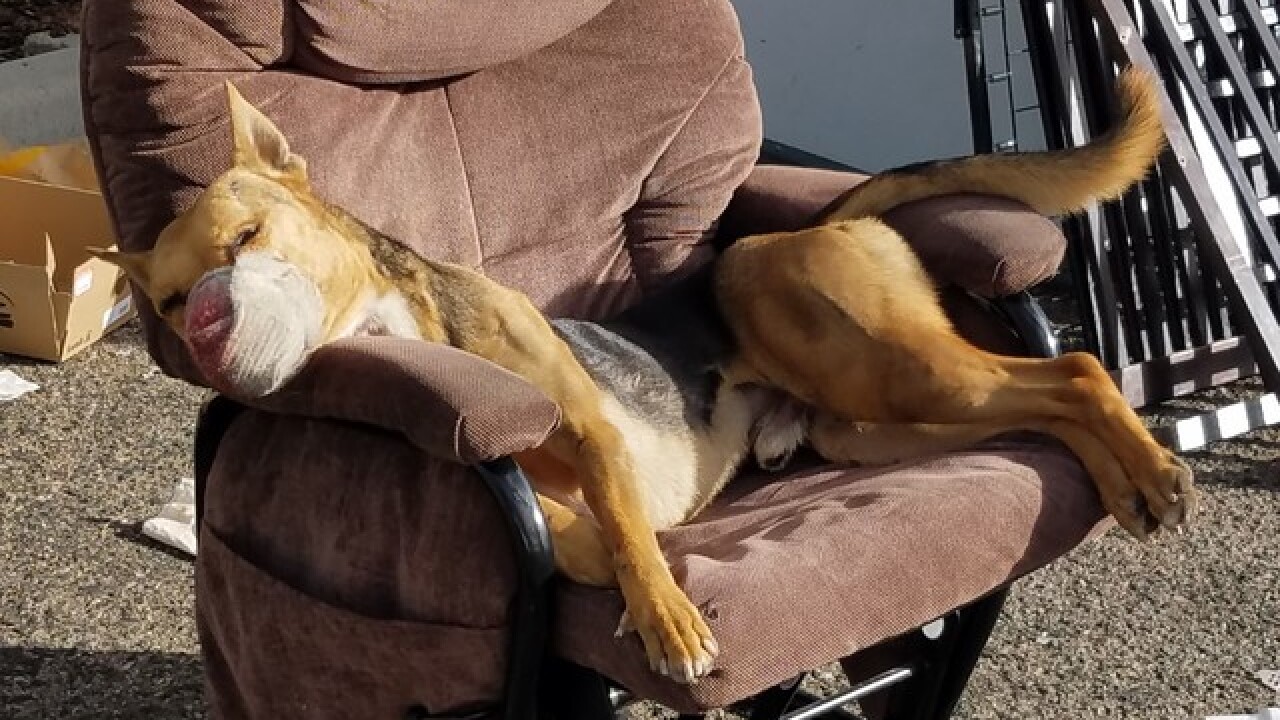 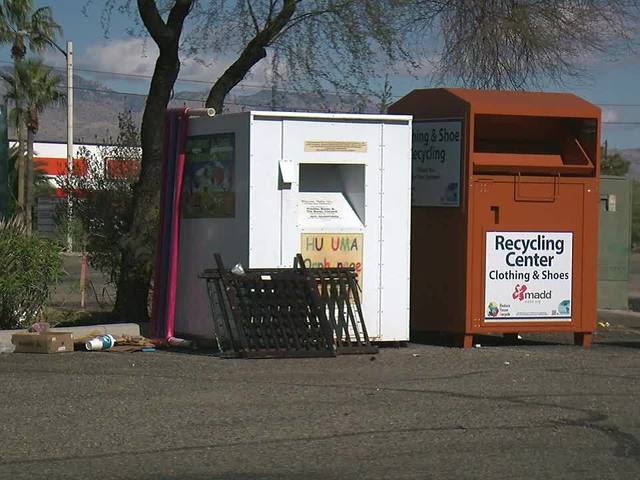 A KGUN9 viewer, Shawna Moore, sent in pictures of a dog that was possibly tortured and killed on Tucson's east side.

She sent us this message:

I was on my way to the McDonald's and stopped when I saw a dog laying in a recliner set out for donation. I thought it was a stuffed dog, a toy. I got closer and noticed is mouth was gagged shut with a sock and there was blood soaked on the sock. A few other people stopped too and one of them called 911, but they transferred her to animal control. She had to leave but I got her name and number. The animal control came at the same time as the donation collection truck. Animal control checked for a chip and the dog did have one. They said they will investigate the owner. No report was filed. None of our contact info was collected. They just put the dog in a black trash bag. So I decided to call KGUN9.

"It's mouth had a sock wrapped around it and it was drenched in blood," Moore said. "It was lifeless."
She explained she thought it was a stuffed dog at first -- but after a second look, she realized it was a real dog, not moving and not breathing.
"I just -- I can't get this image out of my mind," Moore said.
The Pima Animal Care Center has now opened the investigation into the deceased dog.
PACC officials recovered the dog and took him back to the shelter for further examination.
At this time, his cause of death remains unknown.
Due to the condition in which the dog was found, PACC officials are treating his death as a matter of animal cruelty.

“We’re actively working with TPD to bring justice to this poor dog,” said José Ocaño, PACC’s director of operations. “This cruelty case is devastating to our community and we won’t rest until justice is served.”

Moore owns three dogs, and says she hopes for justice.

"I was just so scared," she said. "Just imagining that something like this could happen to them."

But while she wants justice, she's scared to find out what happened, how and why the dog ended up there.

"It makes me sick. Just the way that he was found and his mouth was bound," she said. "I don't, I don't know if I want to know what the truth is."