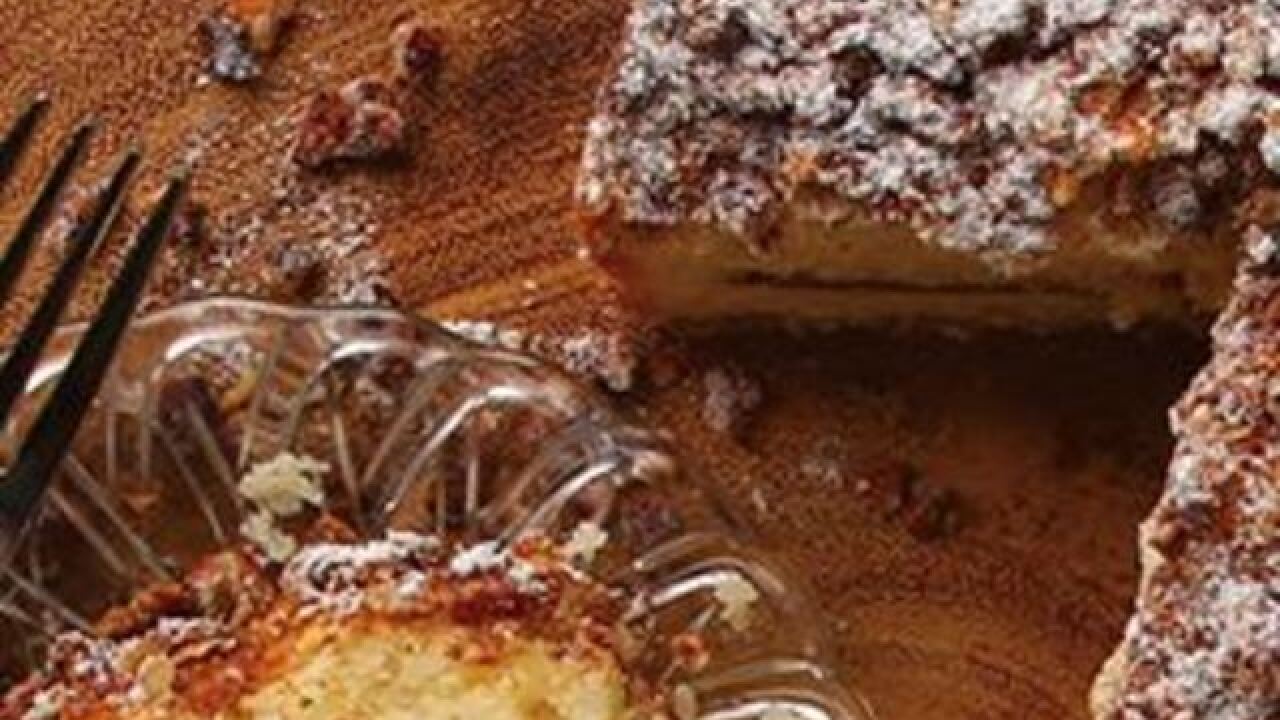 WILDFLOWER BREAD COMPANY
<p>A video of a white customer making racist remarks to another patron at a Phoenix restaurant is grabbing attention on social media.<br />  </p>

A video of a white customer making racist remarks to another patron at a Phoenix restaurant is grabbing attention on social media.

Lennys Bermudez stopped at Wildflower Bread Company on Tuesday and says she was shocked by a woman's rant after she sat down.

That's when Bermudez took out her cellphone to record their interaction.

In the video, the unidentified woman says she would "prefer the whole freaking nation be white."

She then says to Bermudez, who is of Puerto Rican descent, that she would be "wiped out."

Bermudez posted the video on Facebook , where it has been viewed more than 41,000 times.

Bermudez says a manager later made the woman leave and walked Bermudez to her car.