Suicide numbers dropping with the help of support dogs 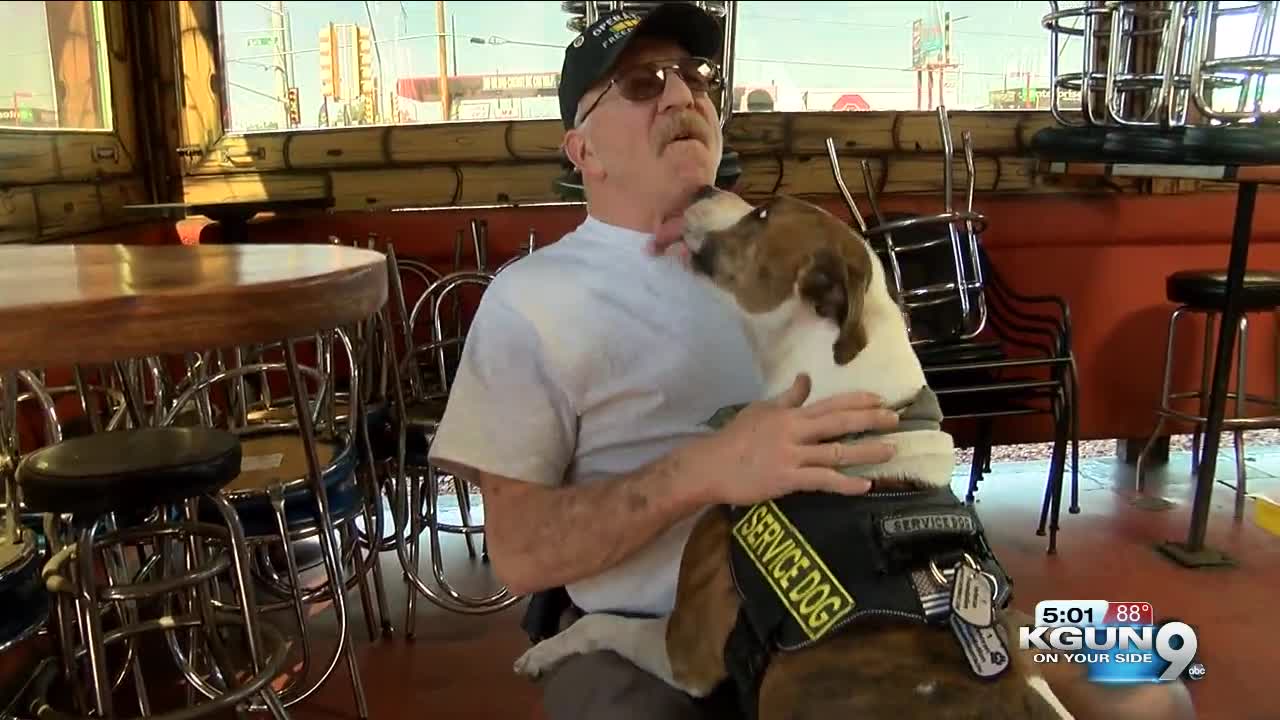 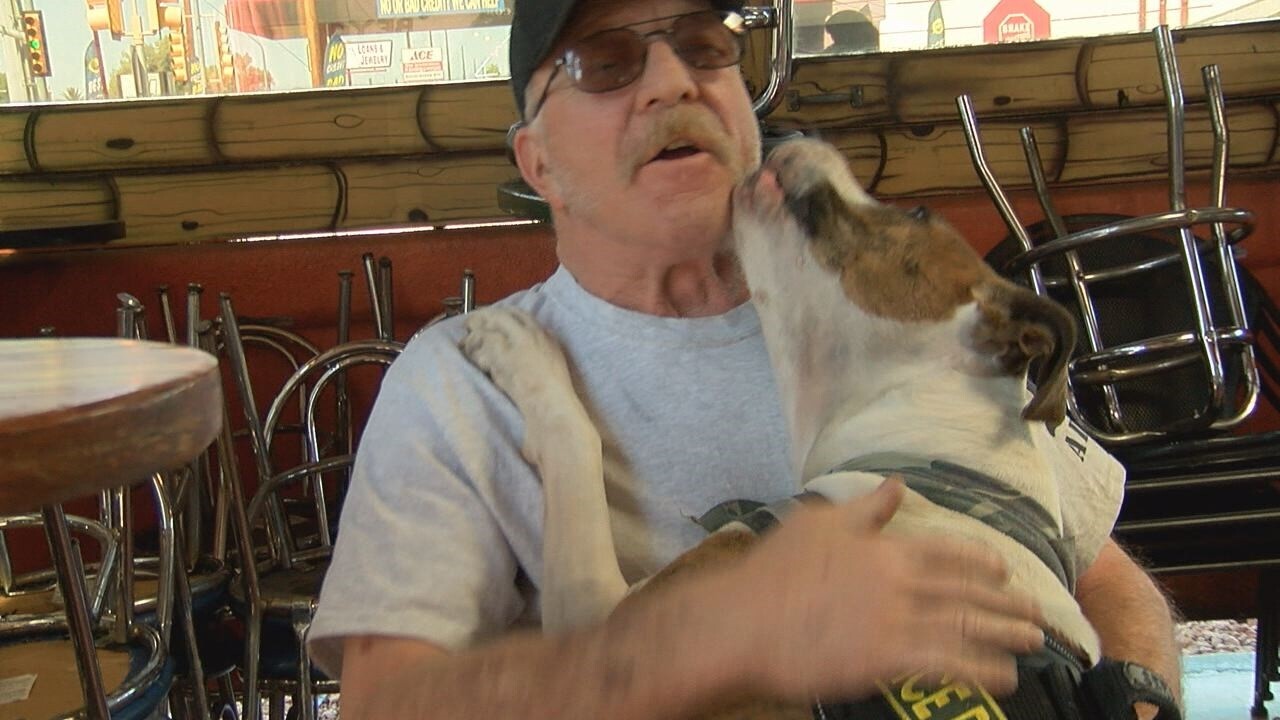 TUCSON, Ariz. — More than 540,000 veterans have been diagnosed with PTSD and here in southern Arizona our country's heroes are working towards providing support for as many veterans as they can with help from a fury friend.

In Tucson you might find Henry G. Johnson with his dog Ashley Monroe. Henry and his four legged friend became inseparable three a half years ago through the One Veteran Foundation, a program set up to bring awareness to veteran suicide.

"To me she's a life line, she allows me to be more mobile," said Johnson. "Everyone I've seen with a service dog, they open up and you can see how much that dog means to them."

Henry served for his country in the Vietnam war, as a result he returned with PTSD. Now through the support of the Star Motorcycle Foundation 'Save a Pet, Save a Vet' event, the One Veteran Foundation has helped more than 25 veterans be paired with their own support K-9.

"We train the dogs and once they complete the program we will turn the dog over to them so that they then have a teammate for the rest of their life," Dave Rafus OVF Chairman.
With Ashley by his side, Henry says she helps reduce his anxiety and supports him in his darkest moments, including a visit to the Vietnam wall.

"After about 15 minutes I started crying, and Ashley came over and kept licking my face," Johnson said. "She was telling me it was alright, you're a survivor are and there's a reason for it."

Thanks to its success the program now hopes to expand with the help of a corporate sponsor.