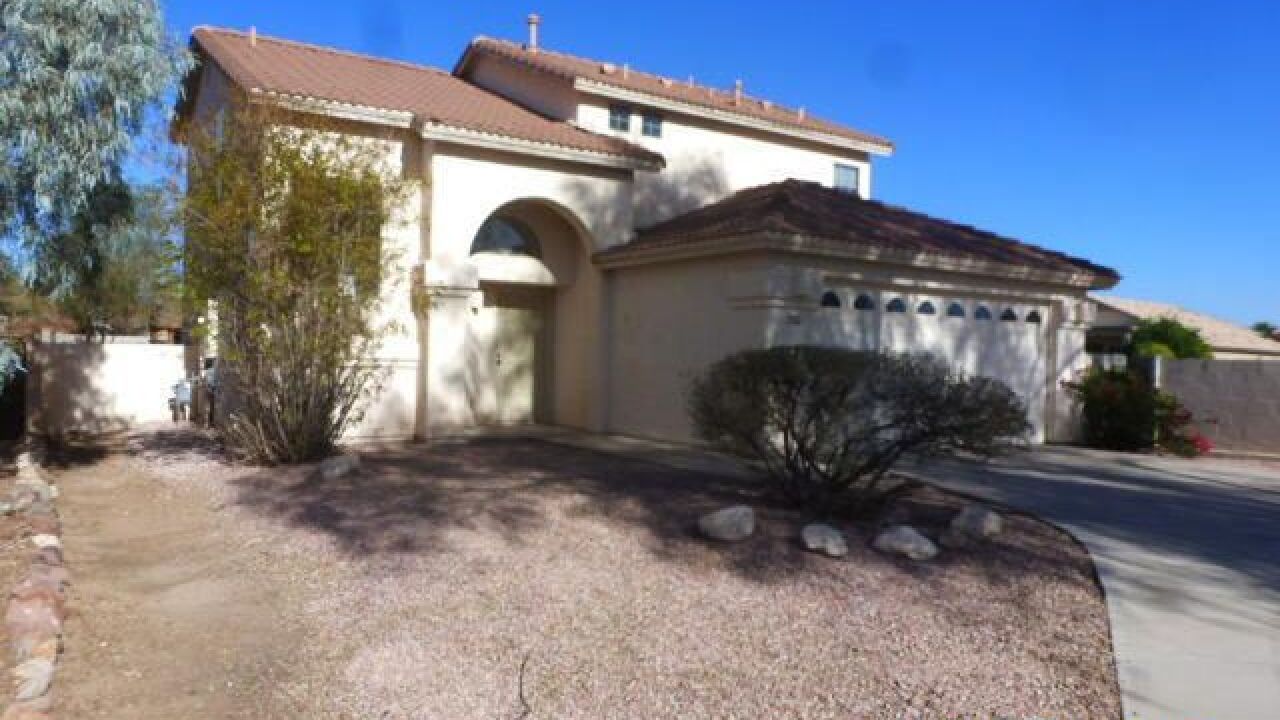 Copyright 2018 Scripps Media, Inc. All rights reserved. This material may not be published, broadcast, rewritten, or redistributed.
<p>A veteran in Tucson is set to receive a mortgage-free home this week.</p> 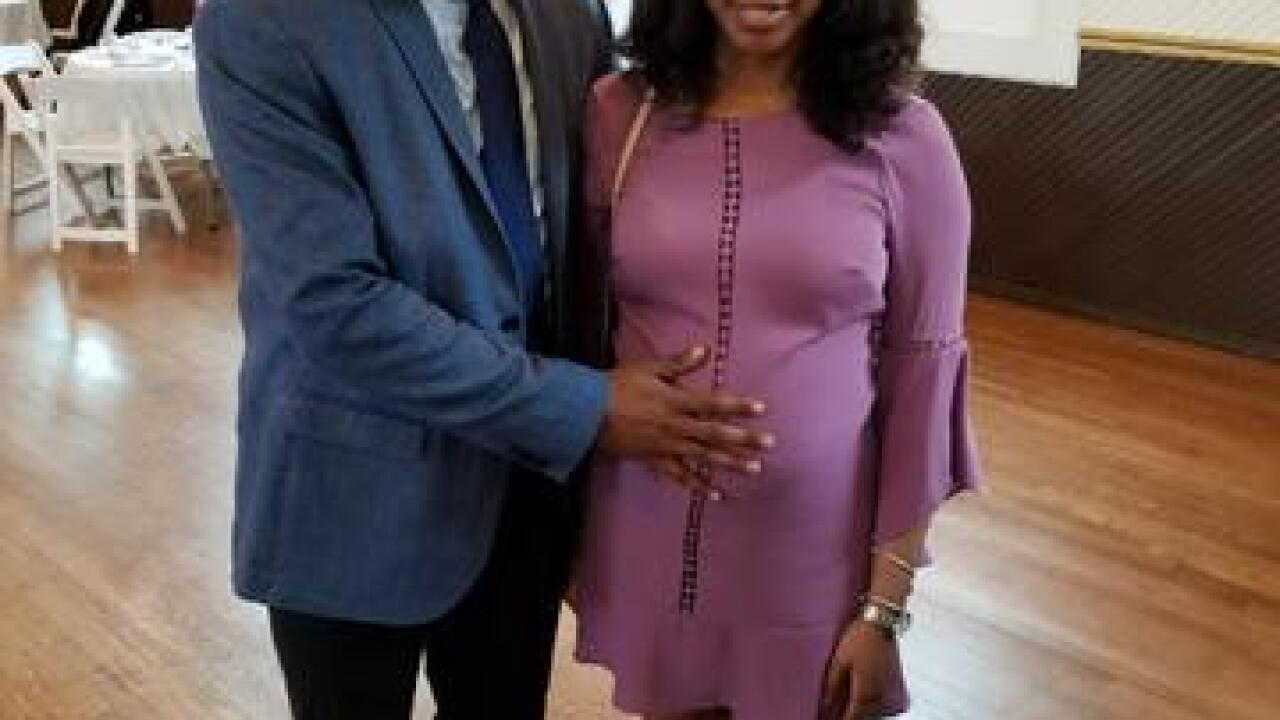 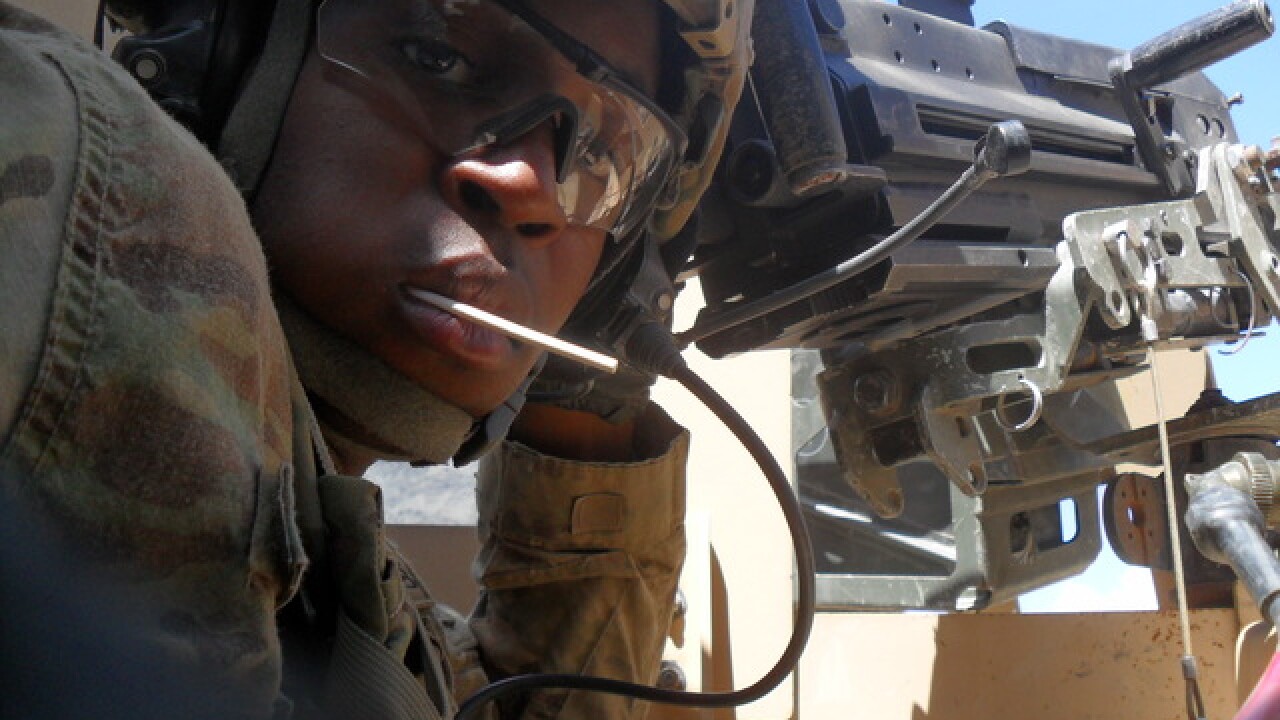 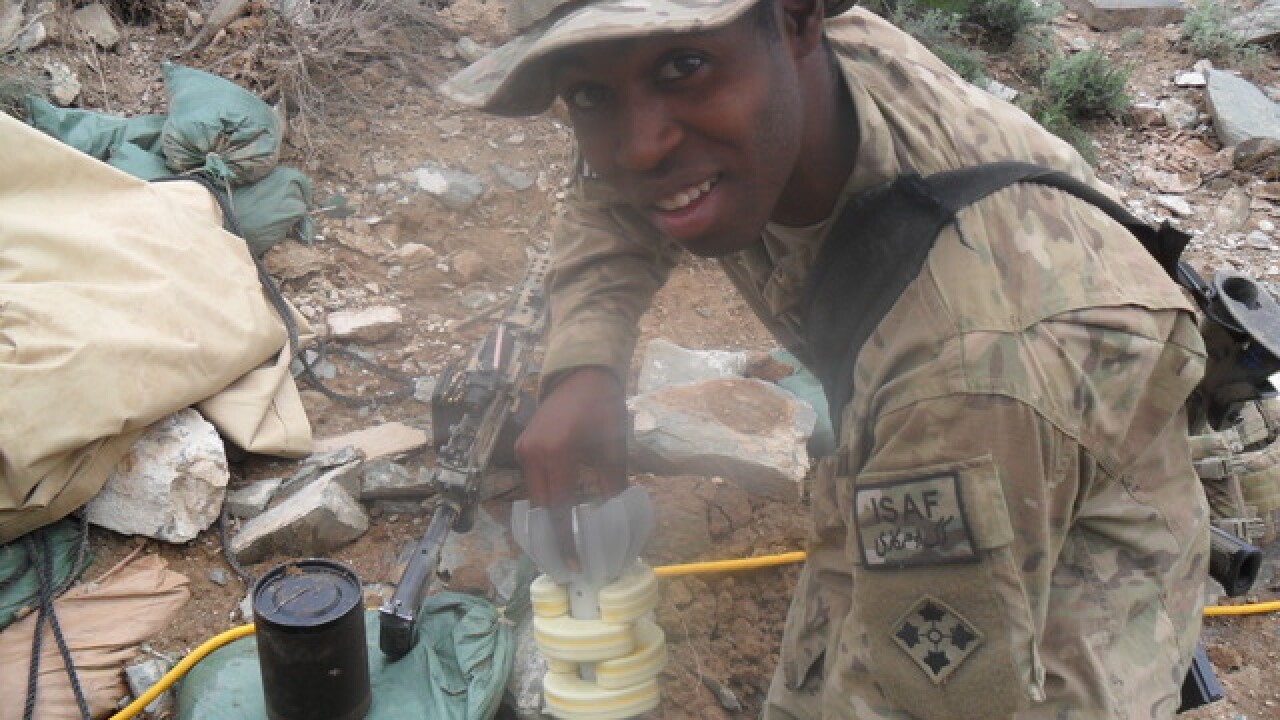 A bank and a military charity is making a big donation to a military veteran this week.

Army veteran Darnell Harrison and his family will receive a mortgage-free home in Tucson Thursday, courtesy of Wells Fargo and the Military Warriors Support Foundation.

According to a press release from the bank, Harrison earned the Purple Heart after being injured in combat during his two tours in Afghanistan as a combat infantry machine gunner and a motor vehicle operator. His parents were both soldiers as well, and were stationed in Germany when he was born.

A ceremony to hand over the keys to the northwest Tucson home is set for 11 a.m. Thursday.