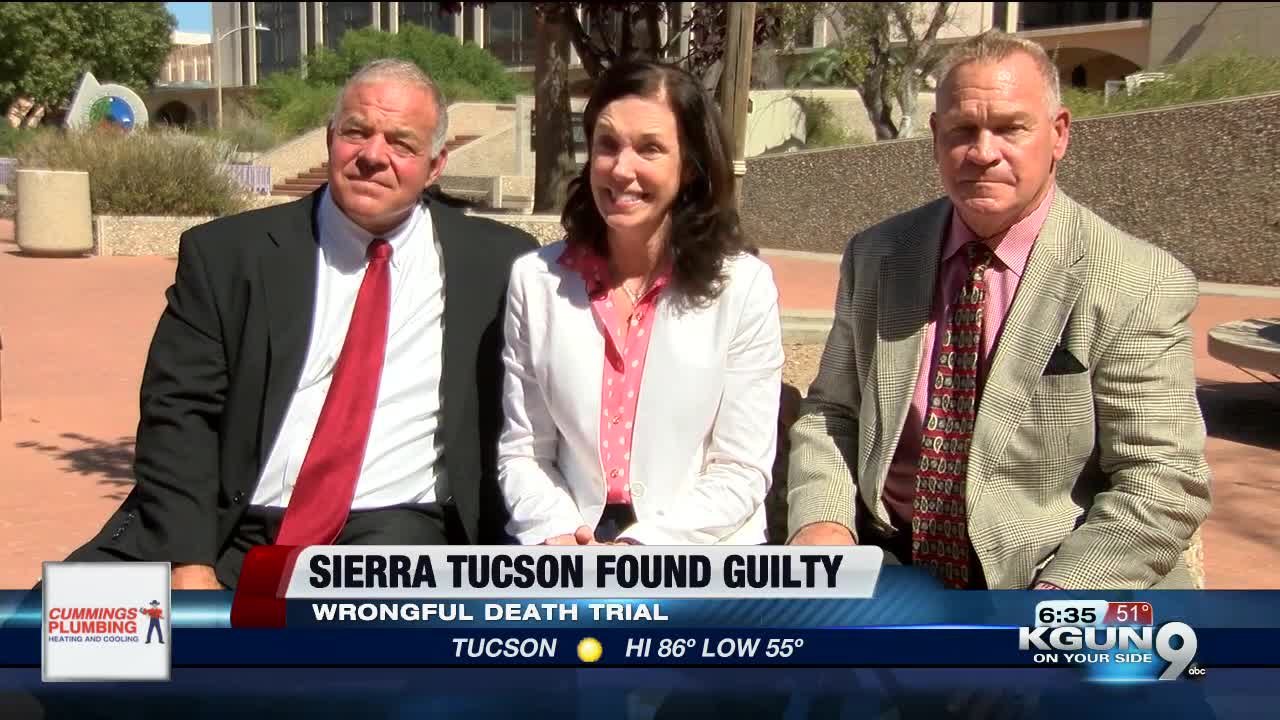 The mother of a patient at the addiction treatment facility filed suit against the facility in 2016, saying her son's death was a direct result of the facility's failures. 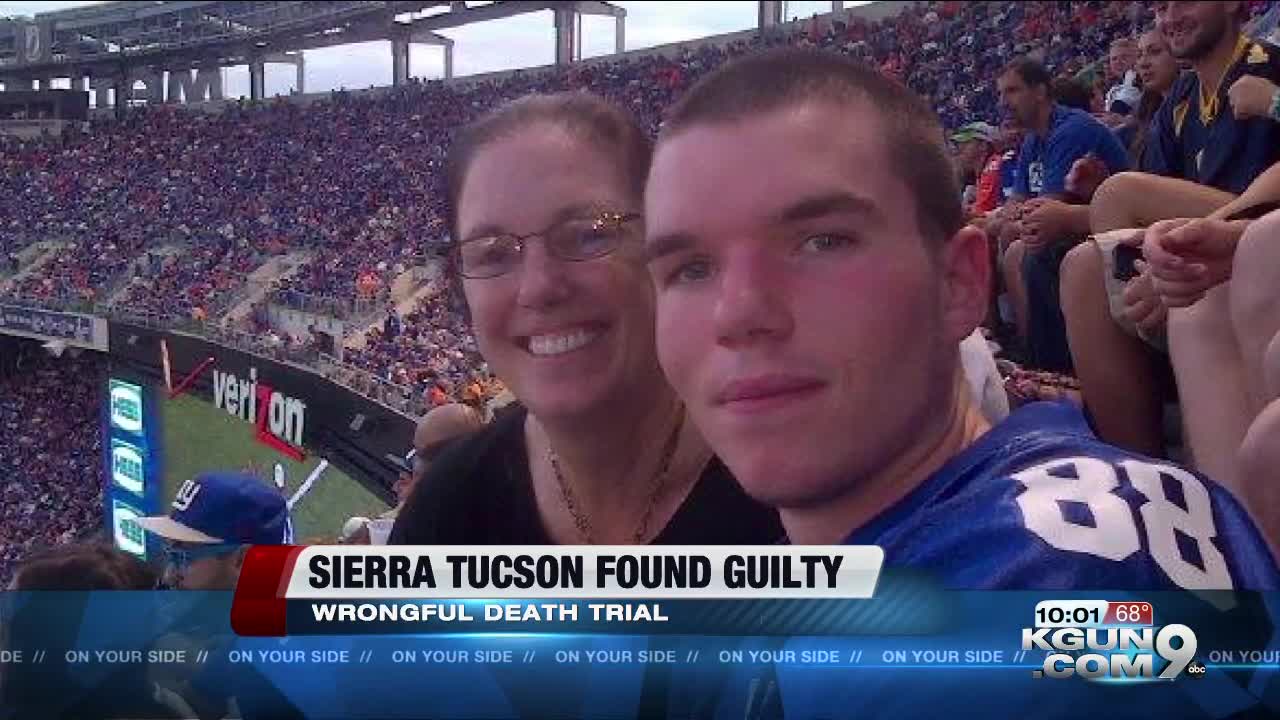 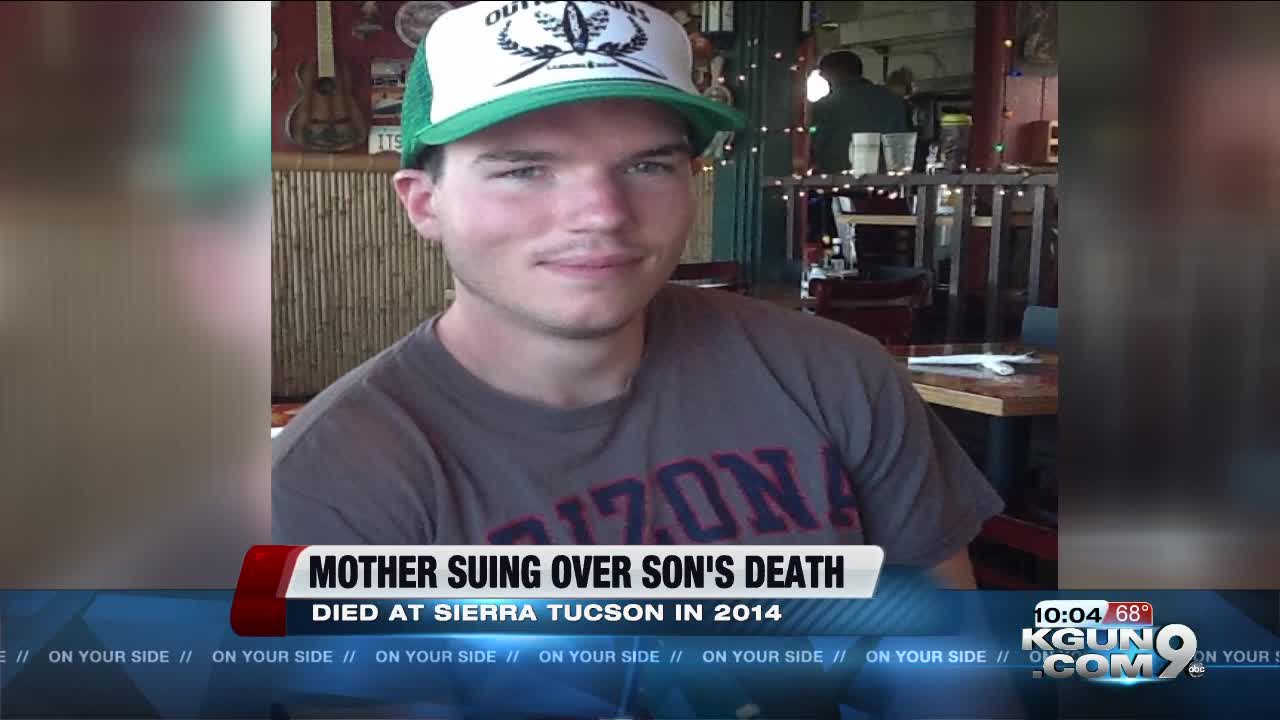 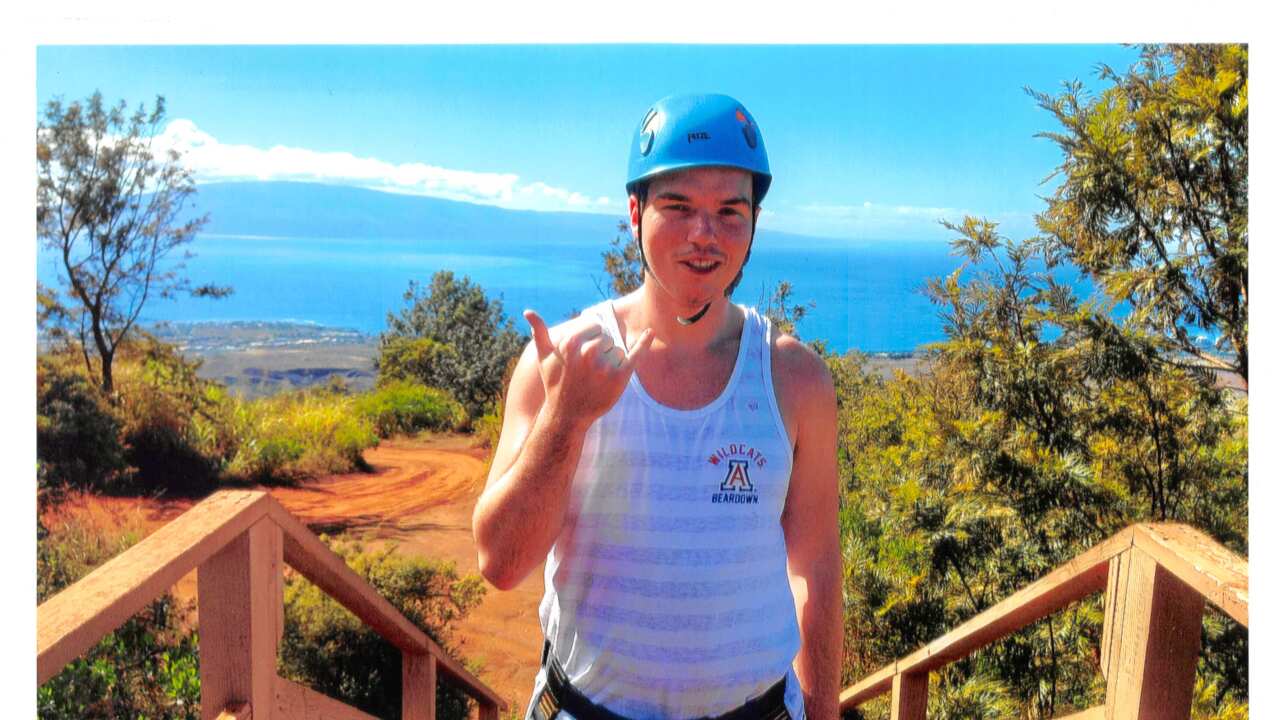 TUCSON, Ariz. — A jury has reached a verdict in a wrongful death trial against a Tucson addiction treatment center.

Steven Johe was being treated for substance addiction and obsessive compulsive disorder at Sierra Tucson in 2014. Four days after he checked in, he was found unresponsive and not breathing and was rushed to the hospital, but ultimately died.

His mother, Jennifer Johe, filed a wrongful death lawsuit against the facility in 2016, asking for up to $10 million in damages. On Thursday afternoon the jury ruled in her favor, ordering Sierra Tucson to pay $5 million.

In closing statements Wednesday, the defense presented different theories of how Johe died. Lawyers for Sierra Tucson argued that while the facility was negligent in Johe's death after his 24/7 bedisde nurse fell asleep, they weren't liable for his death.

A 2014 report from the Arizona Department of Health Services found staff did not properly check Steven's vitals, and did not follow the facility's suicide assessment protocol.

A representative for Sierra Tucson at the trial Thursday declined to comment on the case.