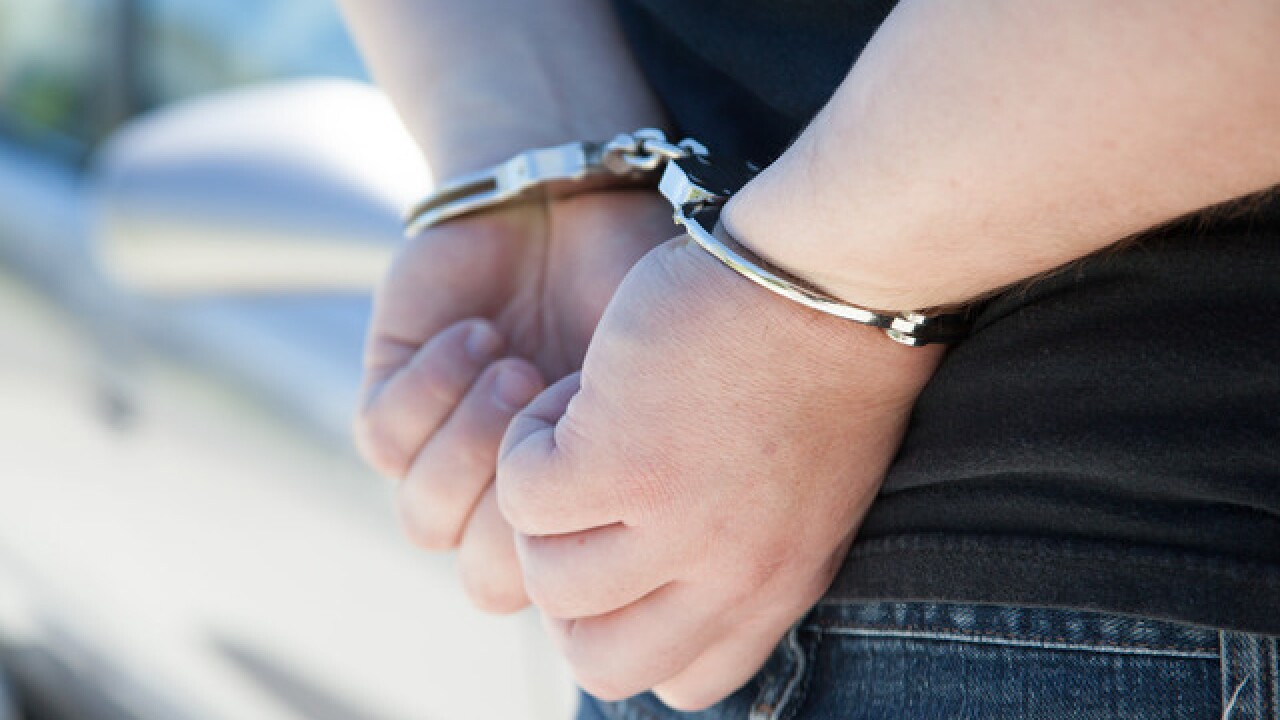 Copyright 2018 Scripps Media, Inc. All rights reserved. This material may not be published, broadcast, rewritten, or redistributed.
houstondwiPhotos mp, www.houstondwiattorney.net

Law enforcement authorities captured child pornography suspect Benjamin Bullard, 39, in Mexico after a year on the run in Tucson, Ariz.

On October 19, 2017, the Cochise County Superior Court issued an arrest warrant for Benjamin Bullard for four counts of possession of child pornography along with numerous fraud, identity theft, and money laundering charges.

“The U.S. Marshals led Arizona WANTED Violent Offender Task Force worked closely with our partners in the Sierra Vista Police Department and authorities in Mexico to ensure this predator would not stay on the run,” said District of Arizona U.S. Marshal David Gonzales, “Bullard is a scam artist and is now back in the United States where he will face justice.

Bullard is accused of obtaining over a dozen known aliases by meeting men through social media, stealing their identity, and emptying out their bank accounts.

The fraud investigation ultimately led to the additional discovery of child pornography. Bullard’s child predatory charges, along with his quick ability to change identities, prompted the Sierra Vista Police Department to tag Bullard as one of their “Most Wanted” fugitives.

In October of 2017, the Sierra Vista Police Department requested the assistance of the U.S. Marshals Service to track down Bullard. Over the course of the next year, the U. S. Marshals, Sierra Vista Police Department, and the Cochise County Sheriff’s Office Street Crimes Unit aggressively investigated Bullard’s whereabouts and became aware that he had left the United States to hide out in Mexico.

On October 31, 2018, Mexican authorities, working in conjunction with the U.S. Marshals, arrested Bullard at a medical facility in Puebla, Mexico. Bullard had stolen the identity of a deceased doctor and was working at a local hospital under this assumed identity.

Bullard was extradited to the United States last night on a flight from Mexico City to Houston, Texas. He will soon be returned to Cochise County, Arizona to face his charges.