US Air Force investigating death of 2 airmen, one from Sierra Vista, at Germany base 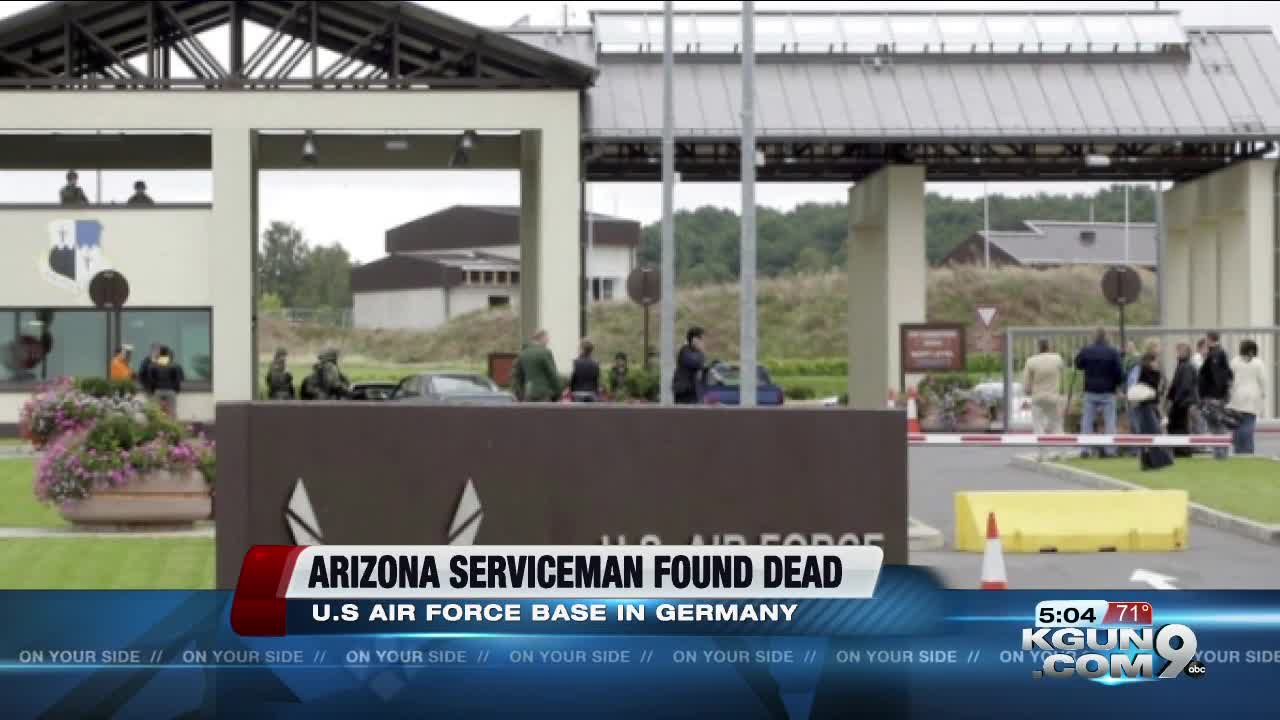 The U.S. Air Force said Monday it is investigating the cause of death of two servicemen who died at a base in Germany last week.

BERLIN — The U.S. Air Force is investigating the death of two servicemen who died at a base in Germany last week.

Airman 1st Class Xavier Leaphart and Airman 1st Class Aziess Whitehurst were found unresponsive in a dormitory room at at Spangdahlem Air Base in western Germany on Thursday evening. The men, both aged 20, were pronounced dead shortly afterward.

An Air Force spokeswoman said more information will be released as it becomes available.

In a statement Sunday, base commander Col. David Epperson expressed his condolences to "the friends and families that have been affected by this tragedy.”