UArizona space probe a month away from asteroid touchdown

Osiris Rex to bring a sample to Earth 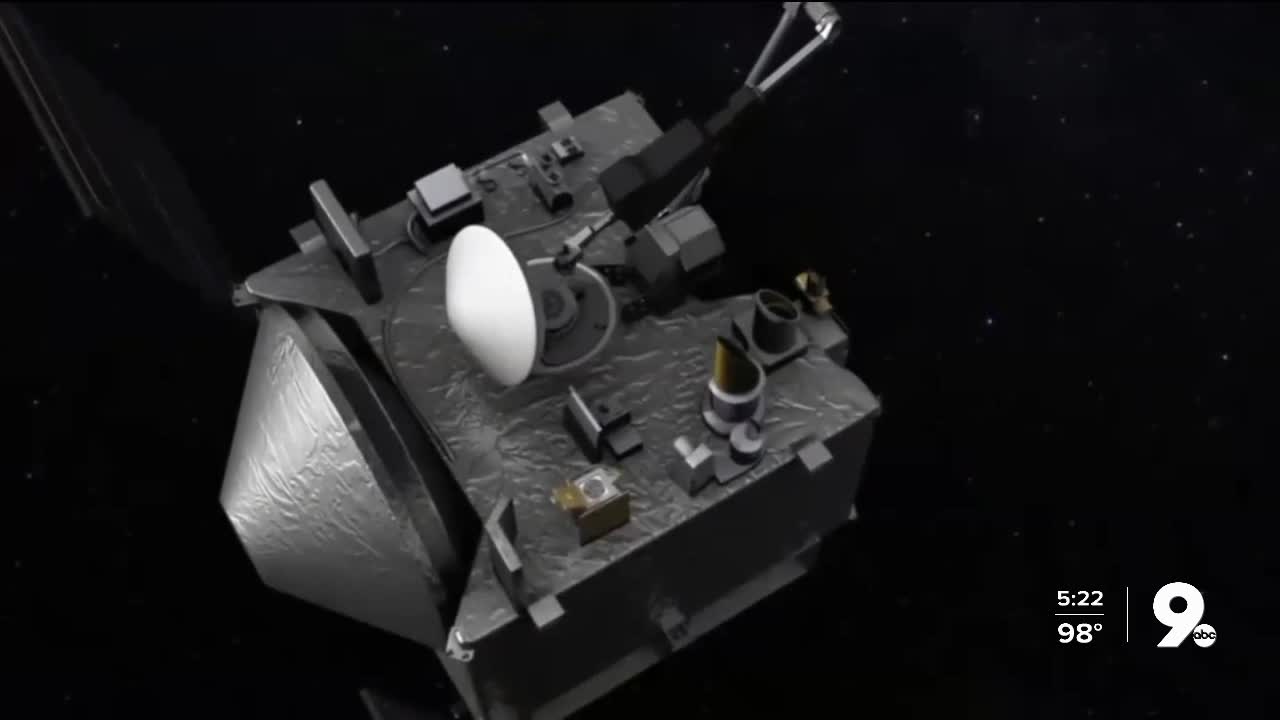 Osiris Rex to bring a sample to Earth

TUCSON, Ariz. - A space mission conceived and managed at the University of Arizona is just a month away from touching an asteroid and grabbing a sample to bring it to Earth. The spacecraft called Osiris Rex is easing towards the key moment of a very tricky mission.

Osiris Rex left Earth about four years ago. It’s spent many months orbiting the asteroid called Bennu, while scientists at the University of Arizona and around the world, examined the asteroid, and decided the best place to grab a sample.

Scientists think a sample from Bennu will teach us more about how Earth and other planets formed. Once the spacecraft arrived at the asteroid, scientists found Bennu was much rougher than telescopes and long range radar predicted.

The asteroid is too far away for controllers to fly Osiris Rex directly so they have to trust on-board sensors and programming to safely ease a spacecraft the size of a large van into a spot like a small parking lot.

If everything goes as planned a probe will vacuum up between two ounces to two pounds of material and send it on a three year trip back to Earth. There, University of Arizona scientist Dante Lauretta will be waiting to open a sample of the early universe.

“It's going to probably be Christmas in September, the best Christmas present I've ever had. These pristine samples from asteroid Bennu that I've been dreaming, literally dreaming about for at that point. For almost 20 years of my life.”

As Principal Investigator Lauretta leads the mission but is careful to credit the many scientists who’ve worked to make the mission a success including UA students who charted Bennu’s rocks to find a safe place to touchdown. If the sampling does not go well, plans call for visiting another spot on Bennu in January.