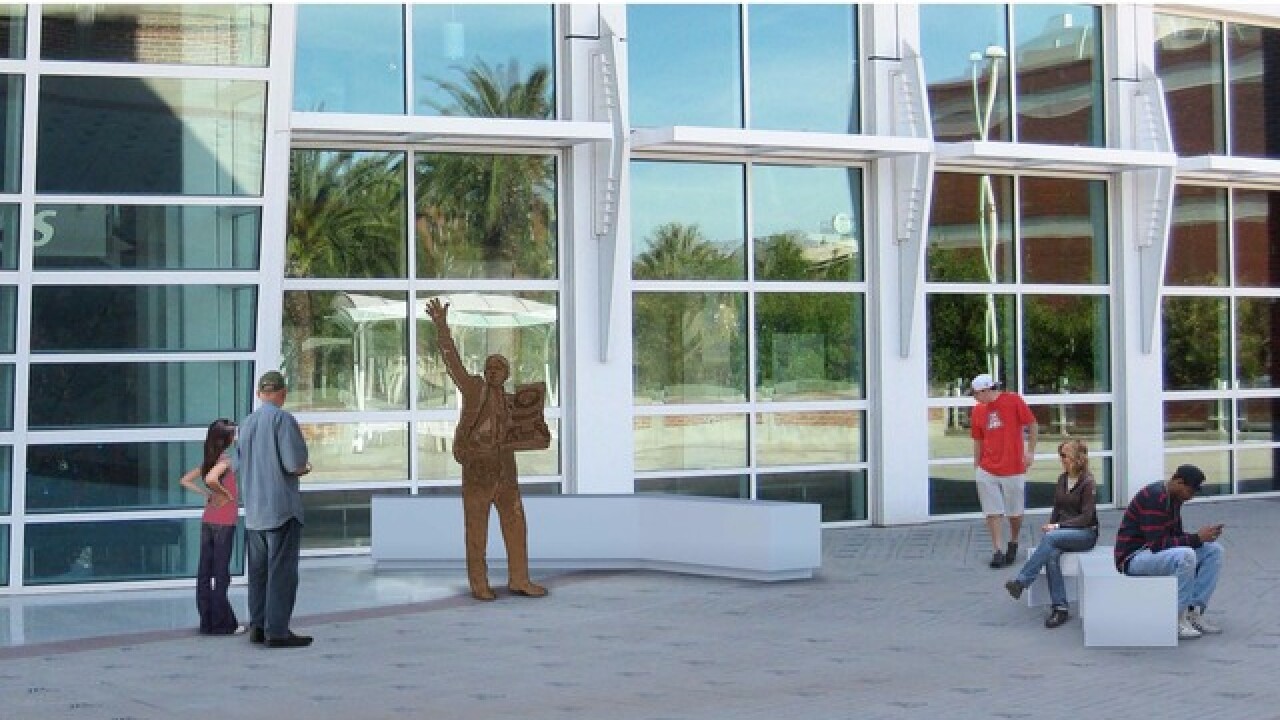 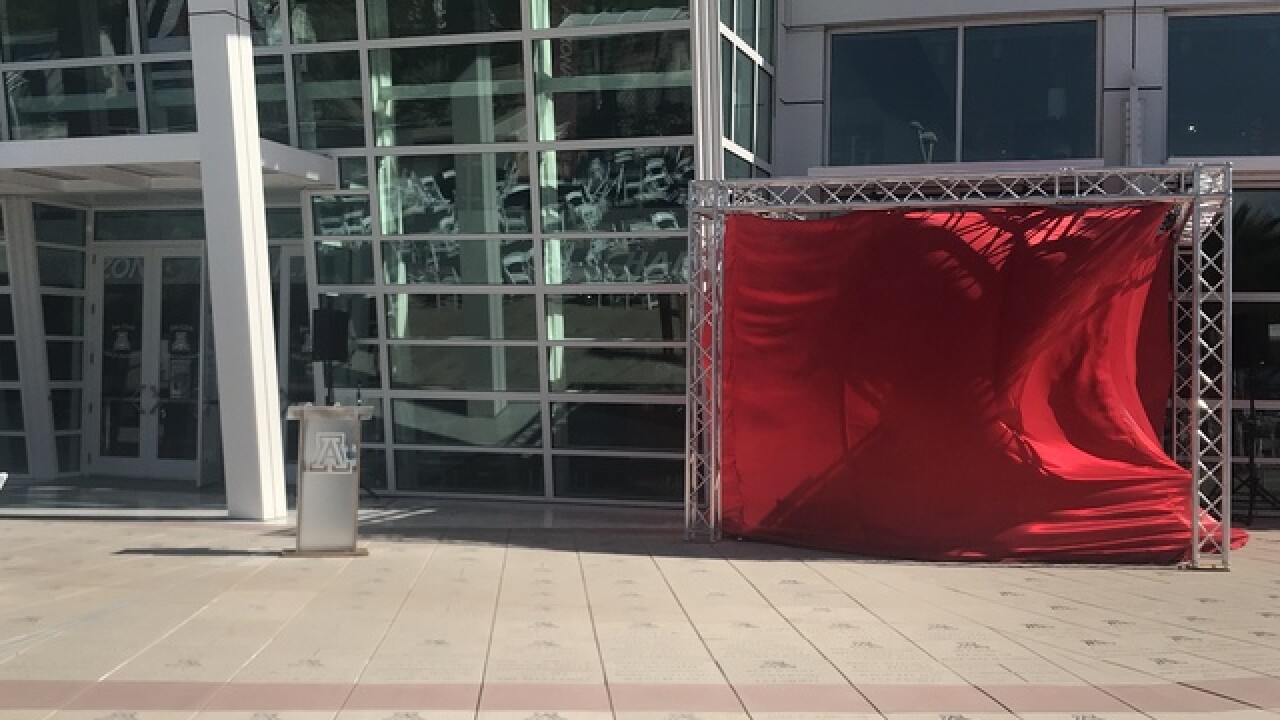 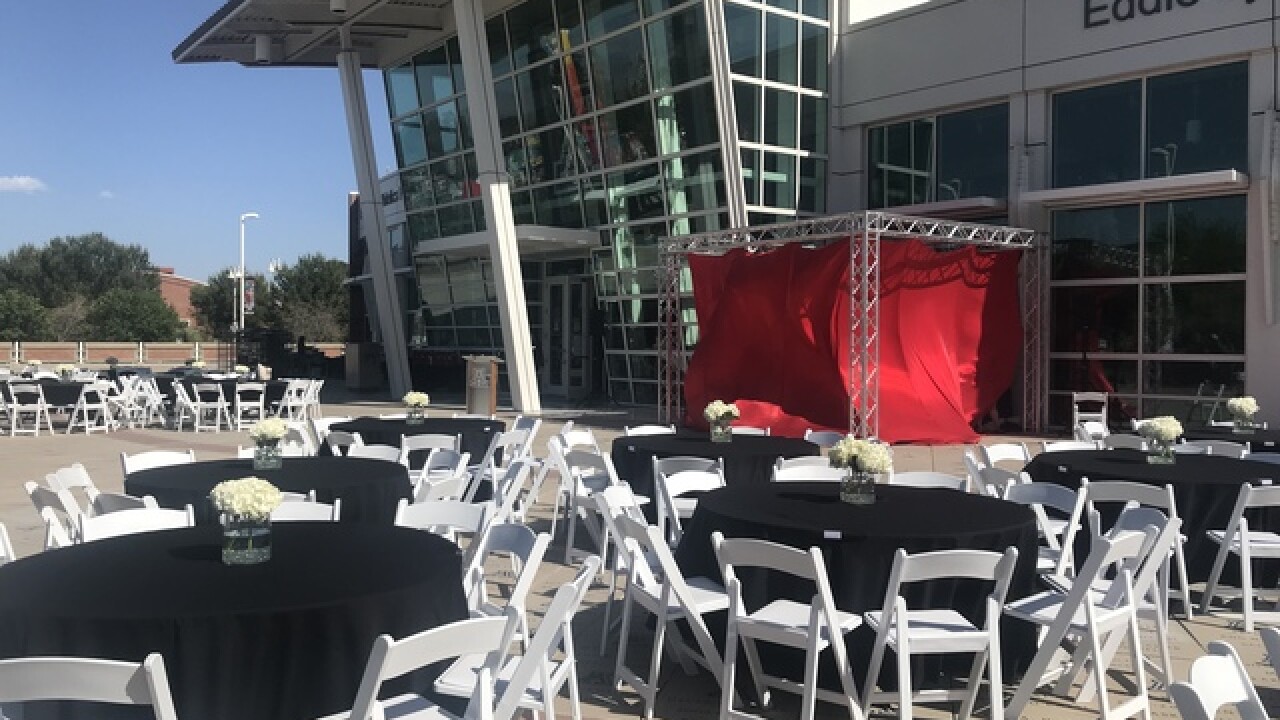 The statue will be dedicated in an invitation-only ceremony at 4 p.m. Thursday at McKale Center's Eddie Lynch Pavilion.

The statue dedication will commemorate the 30th anniversary of the 1988 Final Four squad.