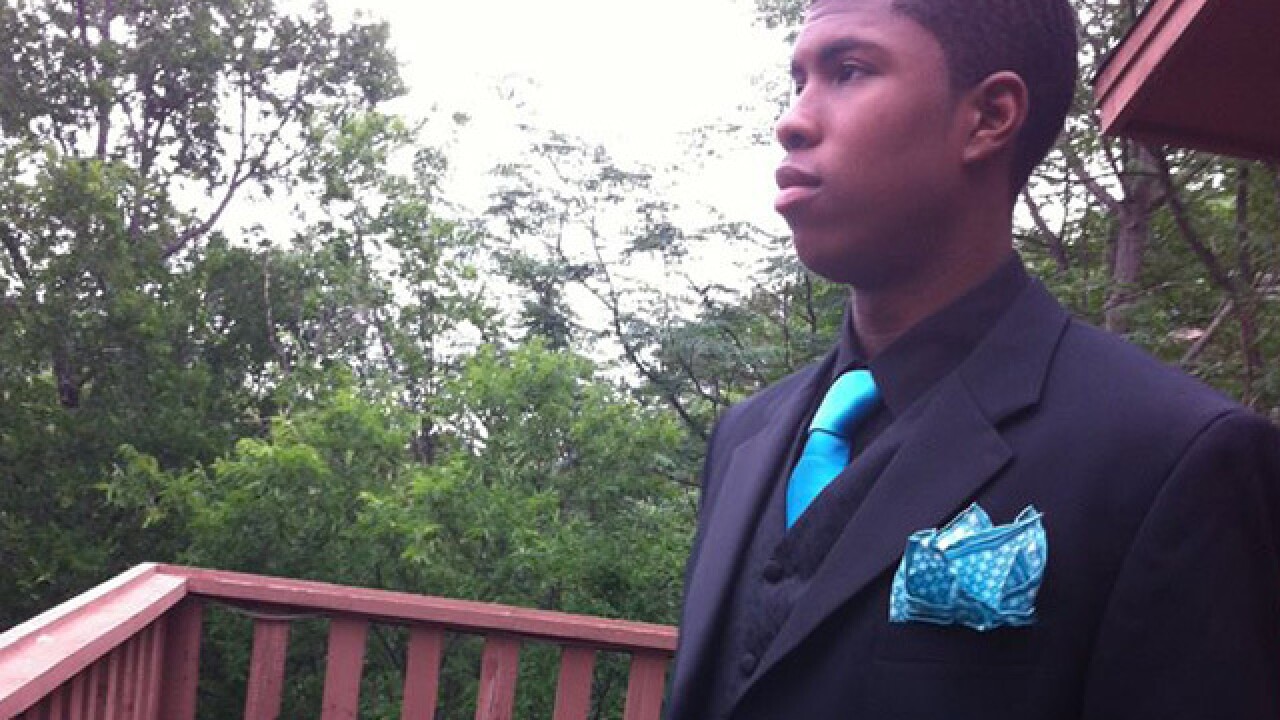 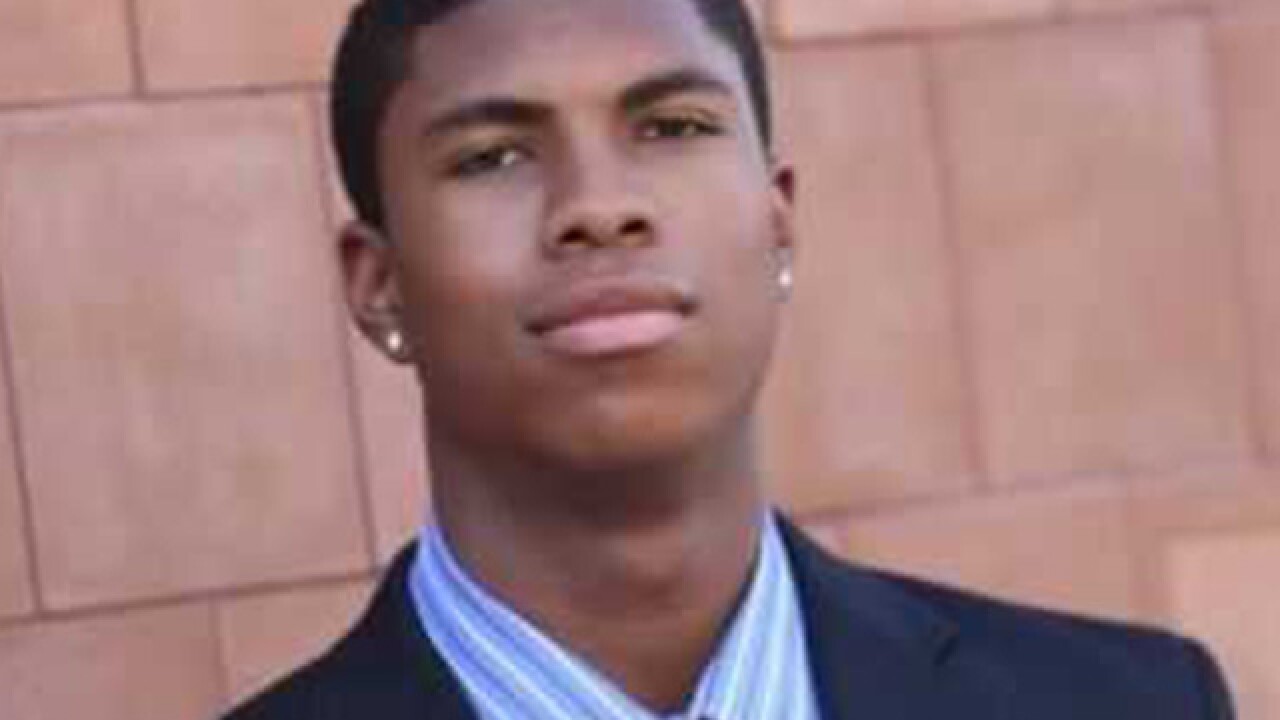 A 22-year-old University of Arizona student was reportedly beaten to death outside a bar while on vacation on a Greek island.

According to KVUE, Austin Native Bakari Henderson was an Anderson High School graduate according to former classmates.

According to New York Daily News, in was not immediately clear what caused the fight outside of a bar, but Henderson was reportedly surrounded by ten people during the beating, and pronounced dead at a local hospital from severe head injuries.

Police have arrested a 34-year-old Greek man and a 32-year-old British man of Serbian origin, on murder charges, also according to New York Daily News.

The following is a statement from University of Arizona President Robert C. Robbins:

All of us at the University of Arizona are shocked and saddened by the loss of our recent graduate, Bakari Henderson.
Our hearts and prayers are with his friends and family. I can only imagine the deep sense of loss they must be feeling at his untimely death. It is always a tragedy when a young life ends before it has really yet to begin.
Our staff in the Dean of Students office are reaching out to the faculty and staff across campus. We also are working with his student organizations and the affiliations he had on campus to offer support to those who knew Bakari.

The State Department released the following statement about Henderson's death:

Greek police in Zakynthos notified the U.S. Embassy of the death of a U.S. citizen in the early morning hours of Friday, July 7.  We are in communication with authorities and providing consular assistance to the deceased citizen’s family.  We offer our sincerest condolences to family and friends, and out of respect for the family during this difficult time, we have no further comment.

Stay with KGUN9 as we gather more information on this developing story.