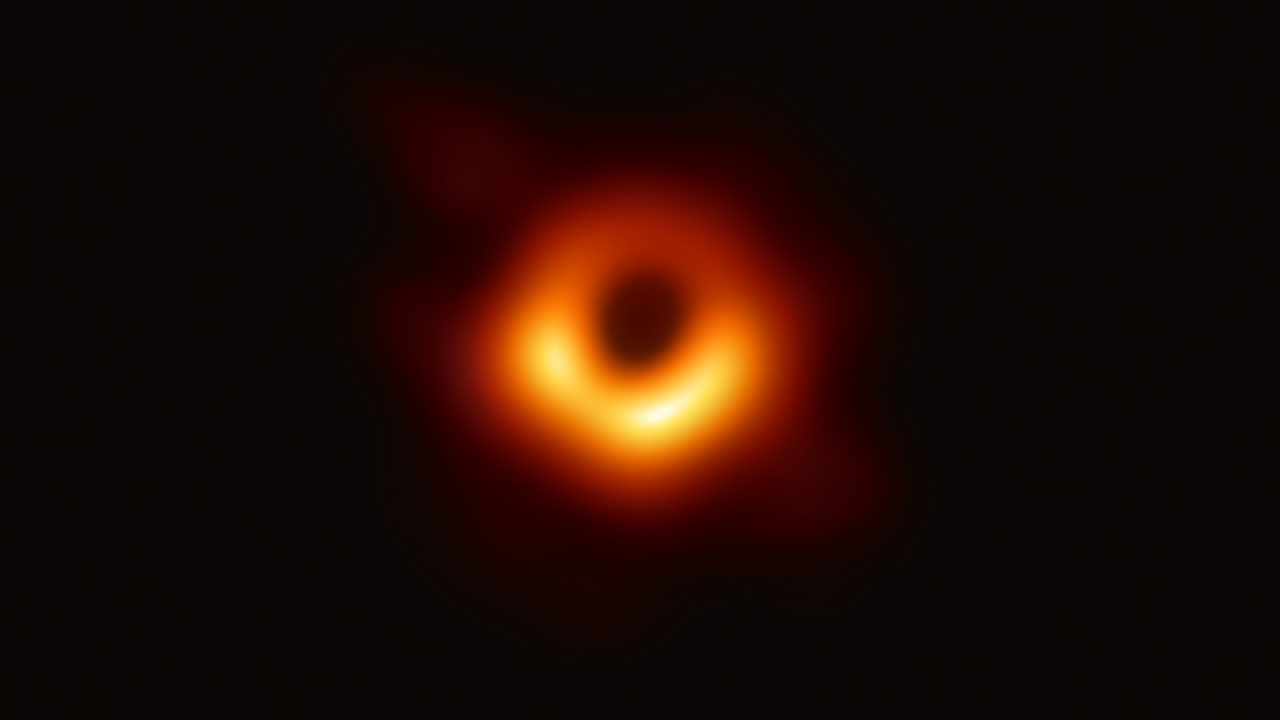 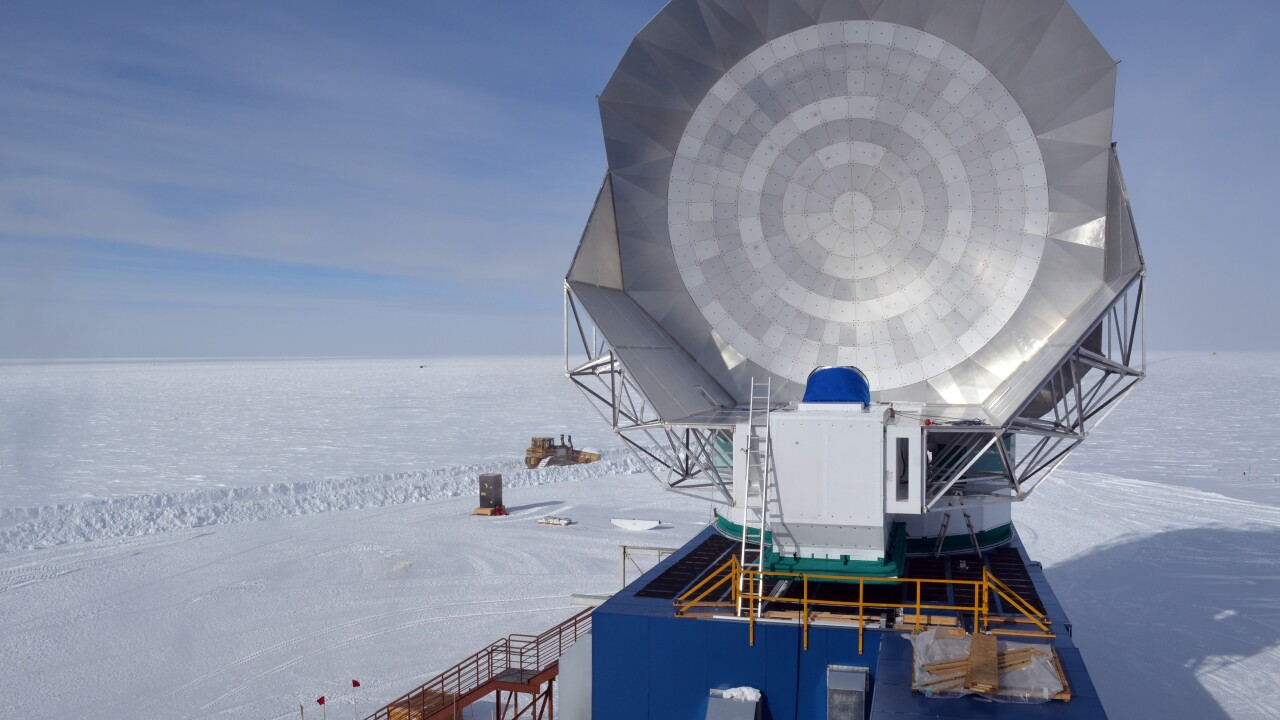 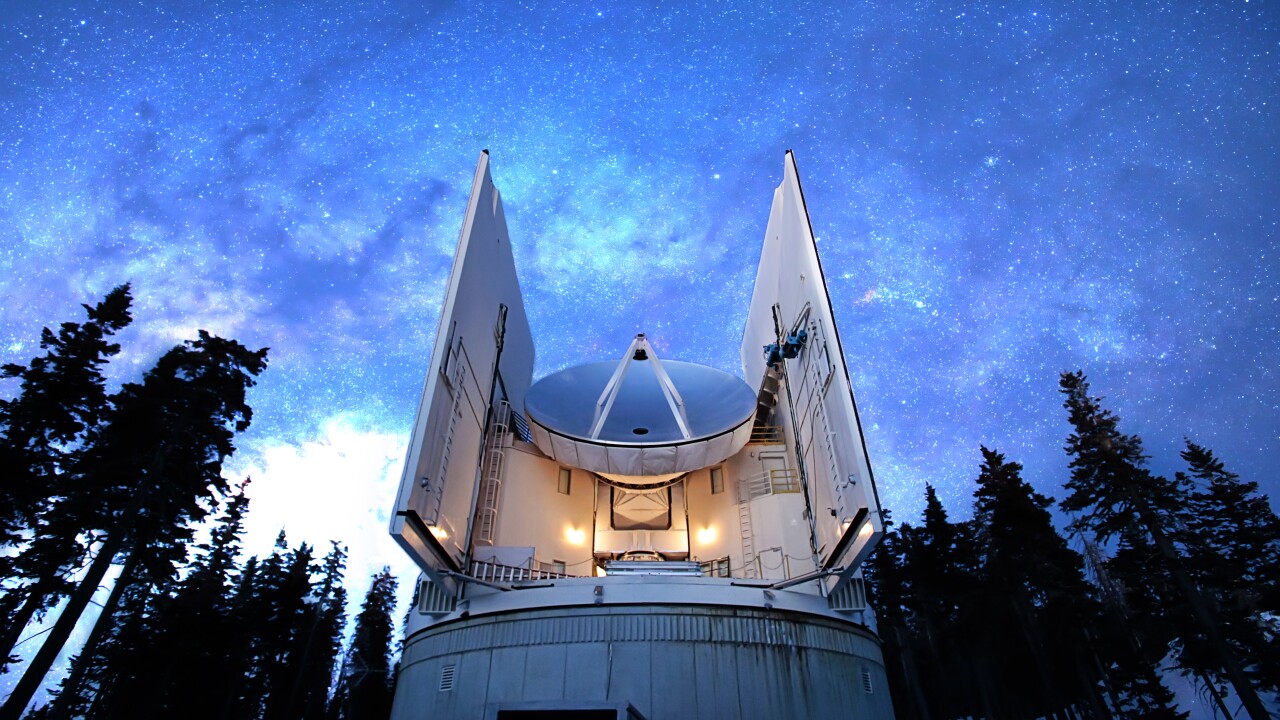 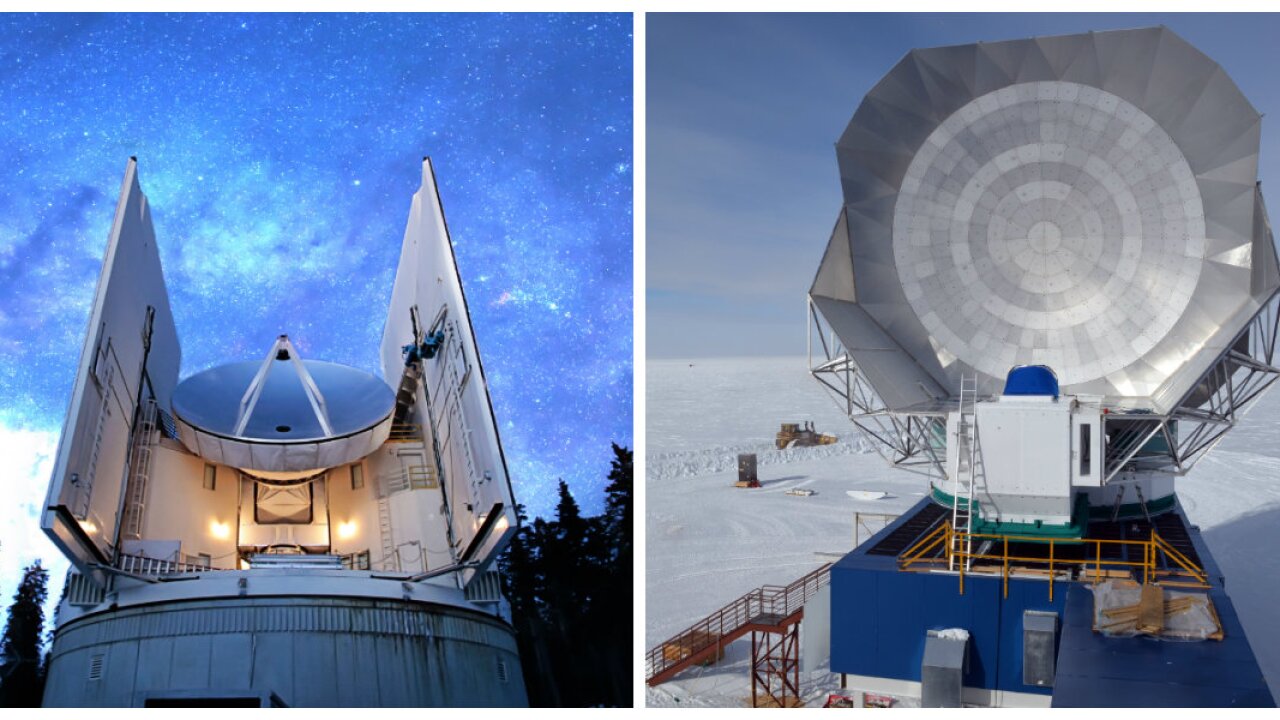 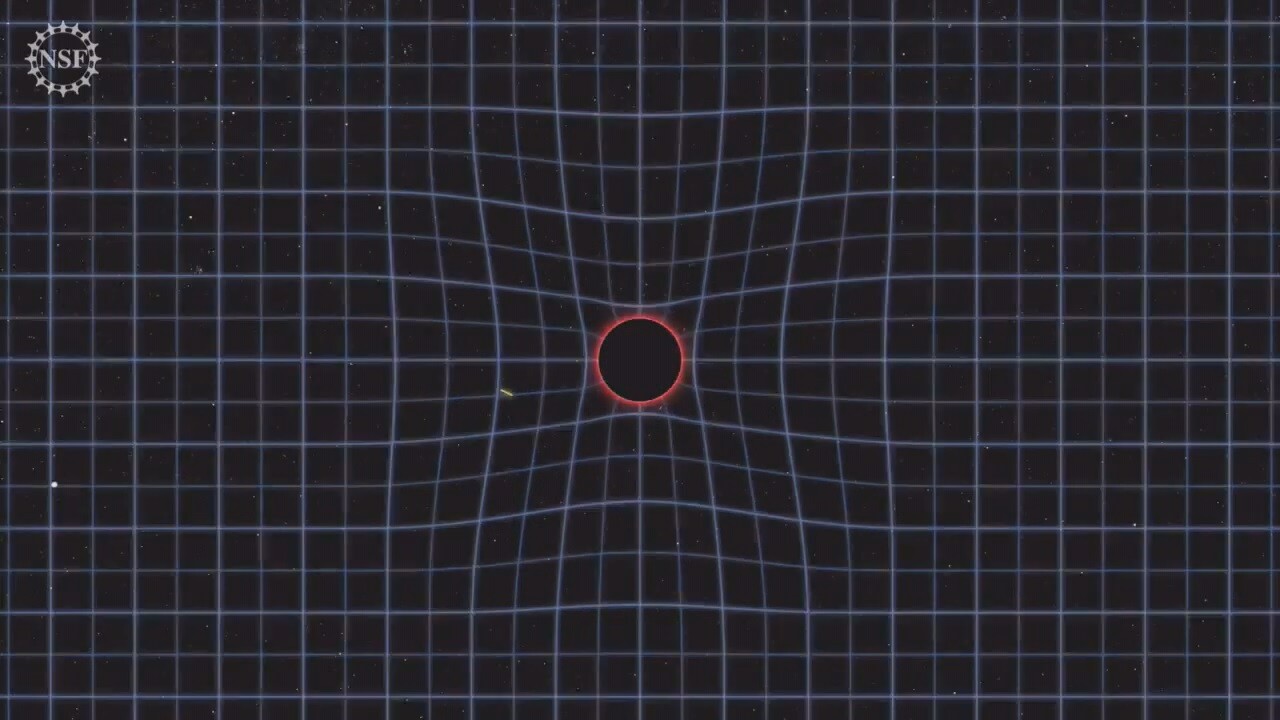 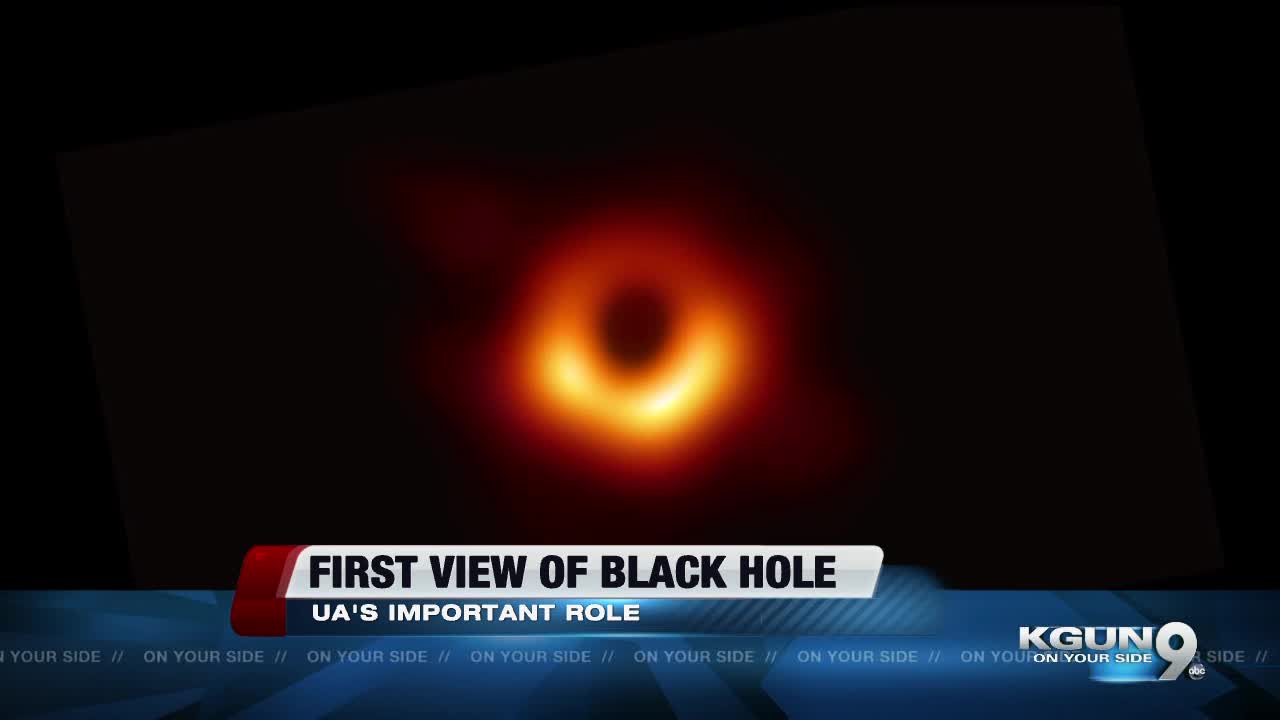 TUCSON, Ariz. - There is big news from 55 Million light years away---and the University of Arizona had a big role in making it happen.

UA scientists were key players in giving us our first look at a black hole.

Up to now we have only seen black holes in sophisticated simulations of what scientists and sometimes movie makers think they look like.

Now scientists know what a black hole looks like from an image captured after an effort that spanned six telescope locations, years of work, and scientists in 20 countries.

Astronomer Sheperd Doeleman of Harvard says, “It was just astonishment and wonder and I think any scientist in any field would know what that feeling is to see something for the first time. To know you've uncovered part of the universe that was off limits to us."

Einstein said black holes would have gravity so powerful they'd bend the fabric of space and time and be able to keep anything, including light from escaping their grip.

The image of matter surrounding the edge of the black hole confirms Einstein by forming the near perfect circle he predicted. The black hole itself is in the center and invisible.

The image is actually a depiction of invisible radio waves emitted around the black hole.

To receive them, scientists like UA Astronomy professor Dan Barrone tied together eight radio telescopes at six locations. The result was as if a receiving dish was the size of the Earth.

One location was on Arizona's Mount Graham. Another was at the South Pole. UA doctoral student Jun Han Kim worked on that one.

“So we had to climb up to the telescope for installation and testing so it was mostly outdoor work."

But it was summer there so only about 30 below zero.

"Arizona-- we are the first group to use GPUs to simulate a black hole image."

Now the project is working past the first view of a black hole to tie in more telescopes and create a sharper view.

You can hear firsthand from UA's scientists on the Event Horizon black hole project.