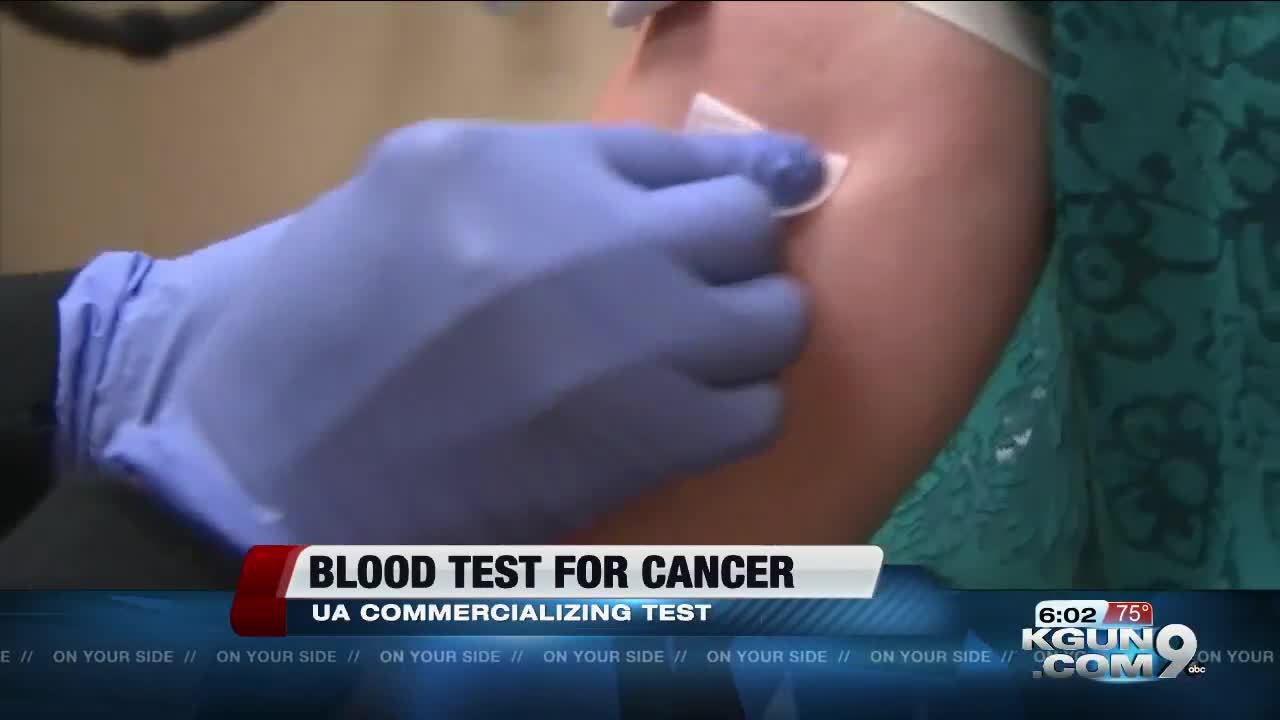 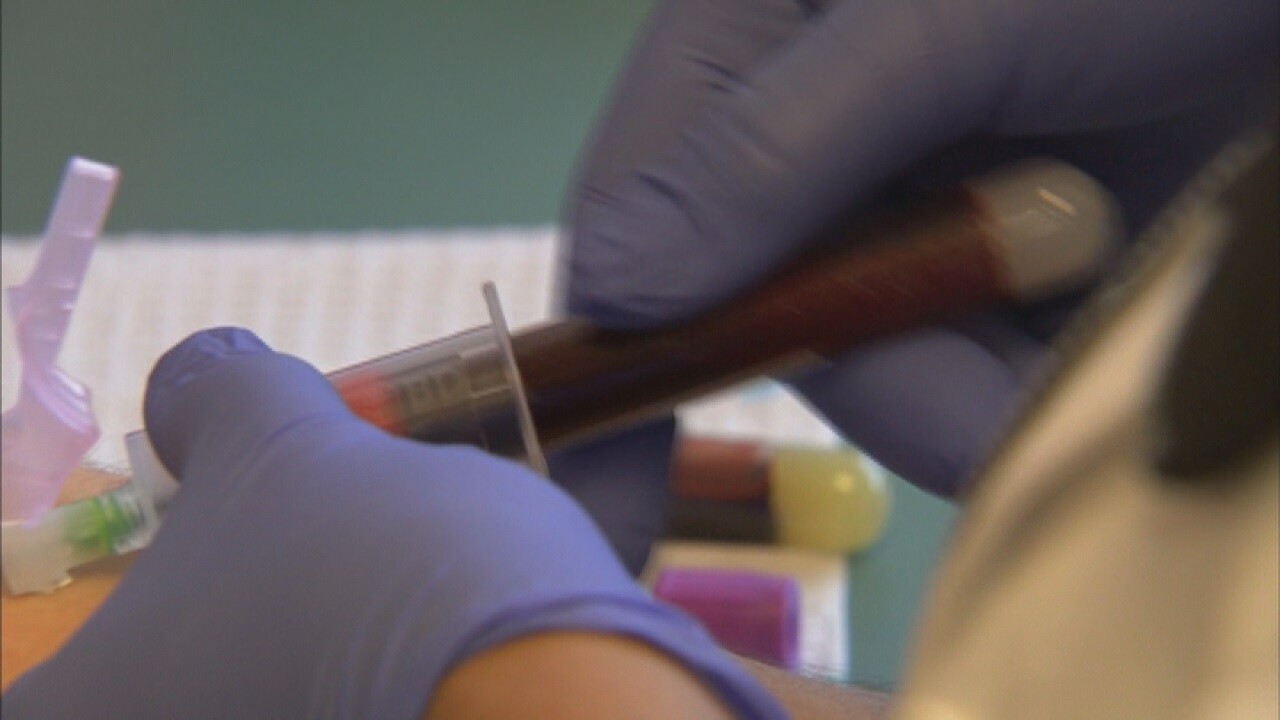 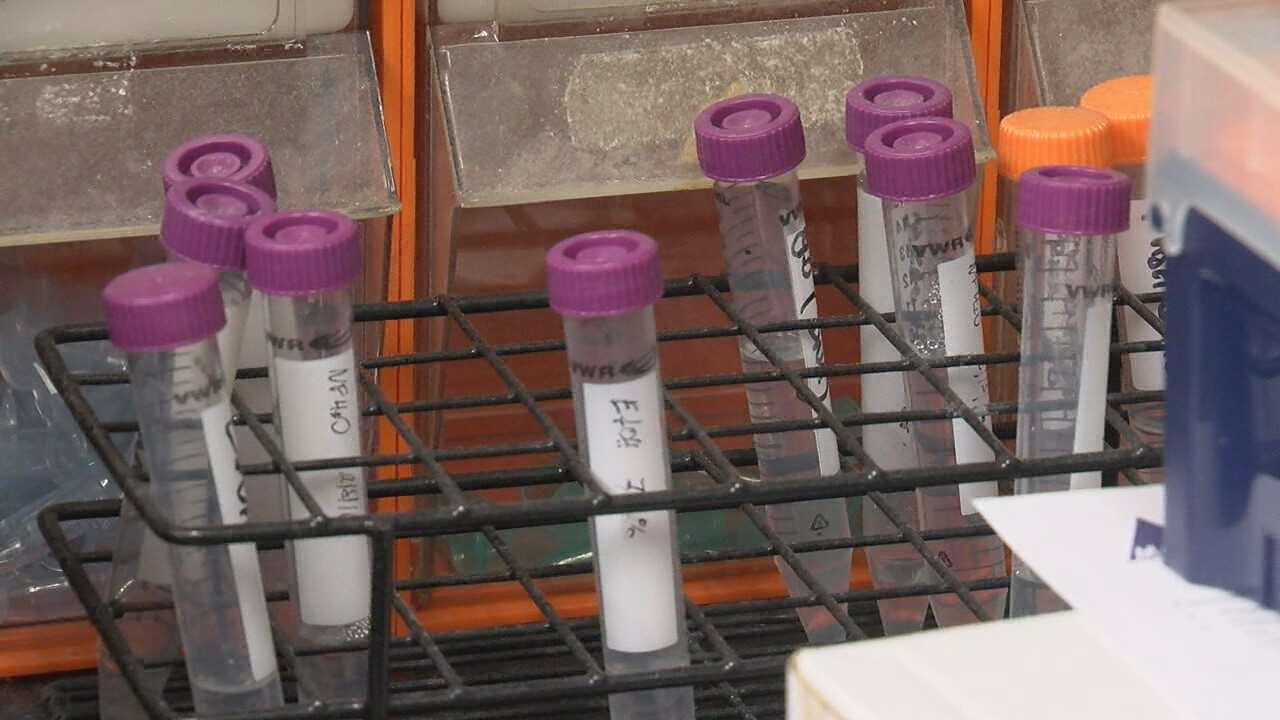 TUCSON, Ariz. - Cancer is an especially frightening disease -- your own body's cells turn against you; but early cancer detection is the key to winning the fight for survival.

Now researchers at University of Arizona's Cancer Center , Medical School and College of Pharmacy have developed an early warning cancer test as simple as a blood test.

Almost any routine physical involves a blood test. Soon one of those tubes of blood could give you the early warning you need to catch and kill cancer before it kills you.

Cancer's own DNA is the giveaway. Cancer cells leave traces in the blood that stand out from normal human DNA.

UA College of Pharmacy professor Bernard Futscher says, “We can use these road signs and find the cancer in the blood, we can already see it in our early studies with lung cancer and early in cancer. We can see it now in stage one lung cancer, and we all know that early detection of cancer is probably the best medicine for preventing and curing cancer.”

UA College of Medicine professor Mark Nelson is leading the new company. He says UA's Tech Launch Arizona has helped Desert DX work towards the licenses and patents it needs to put the liquid biopsy test in your doctor's office.

"So we think that on a routine basis within the next three to four years, that we should be able to be able to offer this test to public."

Lung cancer and pancreatic cancer are some of the top killers so researchers applied the tests to those first but they are confident they'll be able to detect many other cancers with just a tube of your blood.