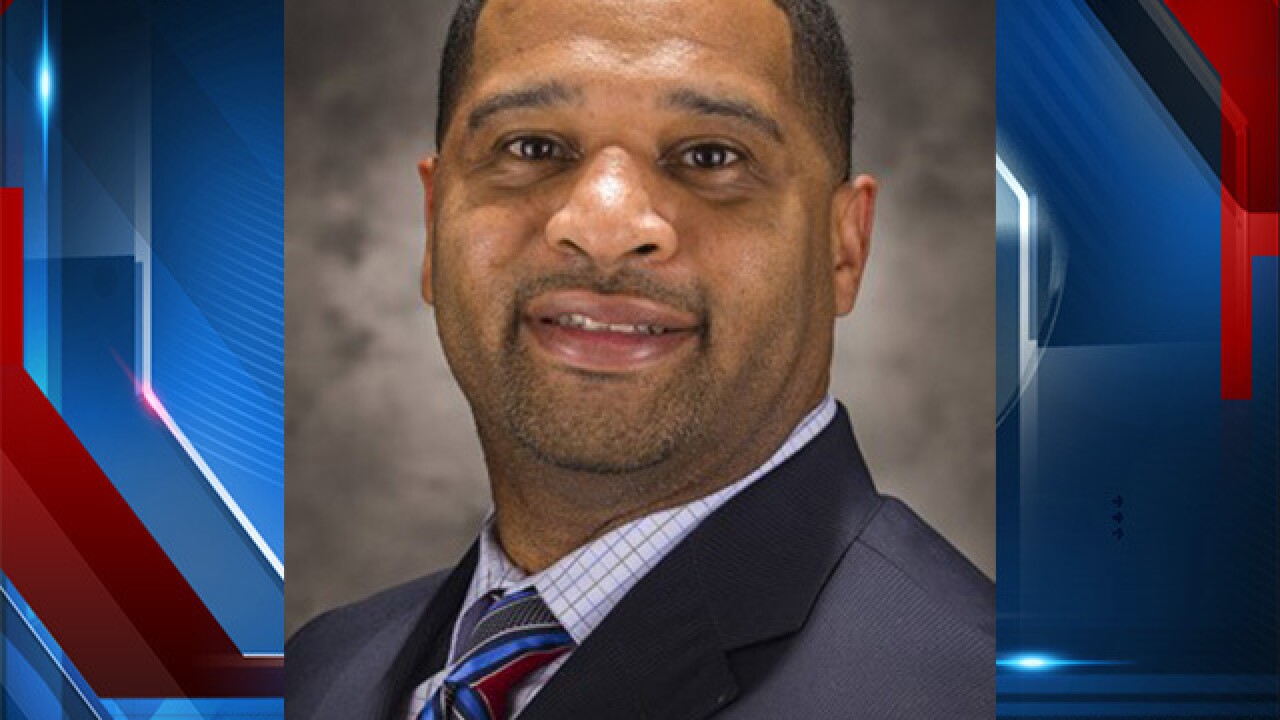 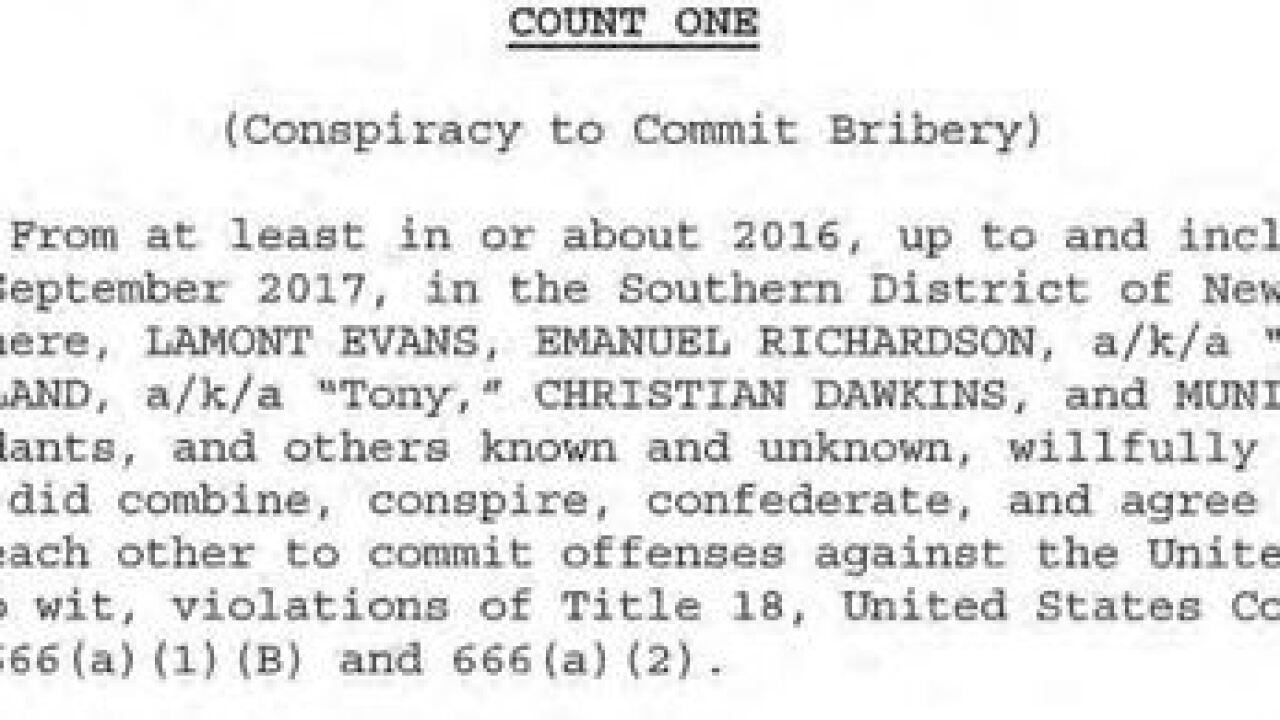 Those coaches were among 10 charged in New York City federal court. Others included managers, financial advisers, and representatives of a major international sportswear company.

In court papers, prosecutors said the FBI has been investigating the criminal influence of money on coaches and student-athletes who participate in intercollegiate basketball governed by the NCAA since 2015.

During a news conference on Tuesday, charges were unsealed in Manhattan federal court.

Assistant coaches at Arizona, Auburn, the University of Southern California and Oklahoma State were expected to appear in court later Tuesday to face the charges.

Now in his ninth season at Arizona, Emanuel “Book” Richardson has firmly established himself as one of the finest recruiters in college basketball.

Richardson joined the Arizona basketball family in the spring of 2009, and is currently in his 11th season as a member of Sean Miller’s coaching staff.

His efforts in building and strengthening UA’s recruiting ties across the country has helped Arizona land top-10 recruiting classes in each of the last seven years, including five top-five classes during that period of time.