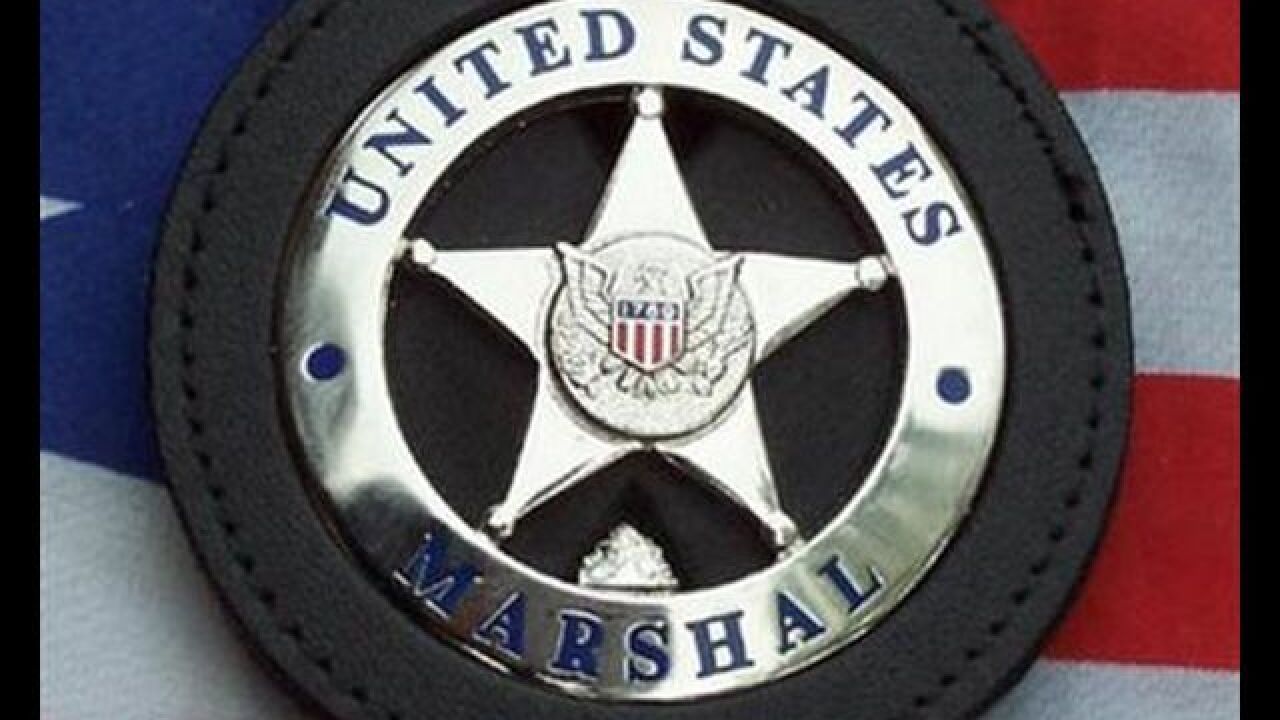 U.S. Marshals arrested a woman who was wanted for embezzling $800,000 from her former employer, which is based on Tucson.

According to the Marshals, 38-year-old Tara Valencia was deported to the United States after being arrested in Los Mochis, Sinaloa.

The IRS wanted to try her for 19 financial offenses. Each of them come with potential prison sentences of 15 years. In 2015, she was indicted for falisfying tax returns, tax evasion, wire fraud, accessing a device used for fraud and aggravated identity theft. She was released from custody and fled to Mexico, sparking a warrant to be issued for her arrest.

The Marshals pinpointed her location and reached out to Mexican authorities, which assisted on arresting her.