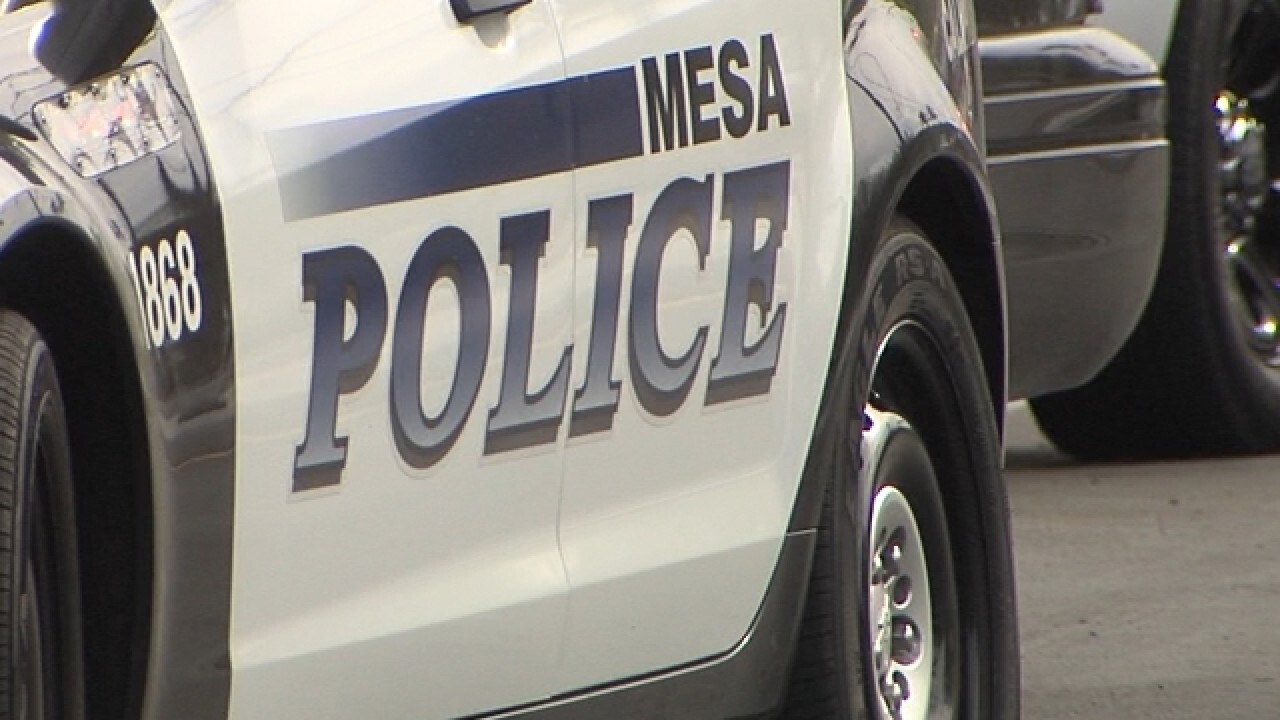 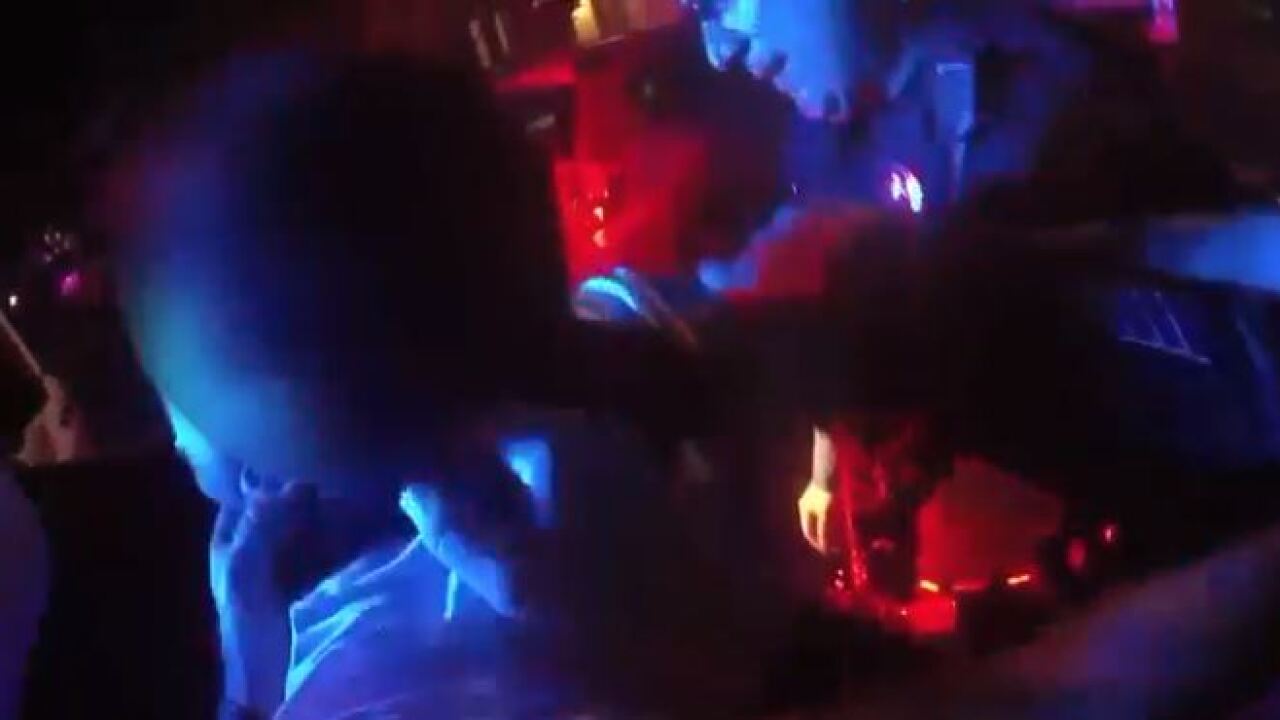 MESA, Ariz. — Two more Mesa police officers have been placed on administrative leave, this time for a use of force investigation stemming from an arrest of a teenage robbery suspect.

On May 17, police were called to investigate an armed robbery and found a 15-year-old suspect on scene. The teen was arrested and charged with multiple counts, including armed robbery and aggravated assault with a deadly weapon.

After reviewing body camera footage, police have launched an internal investigation and placed two of the officers involved on administrative leave. You can watch part of the body camera video released in the player above.

Details on what happened between the officers and the suspect during the arrest have not been released.

Mesa's chief of police held a Friday press conference detailing the department's plans to investigate use of force policies and procedures.

Seven Mesa officers have been placed on administrative leave this week in connection to excessive force incidents.