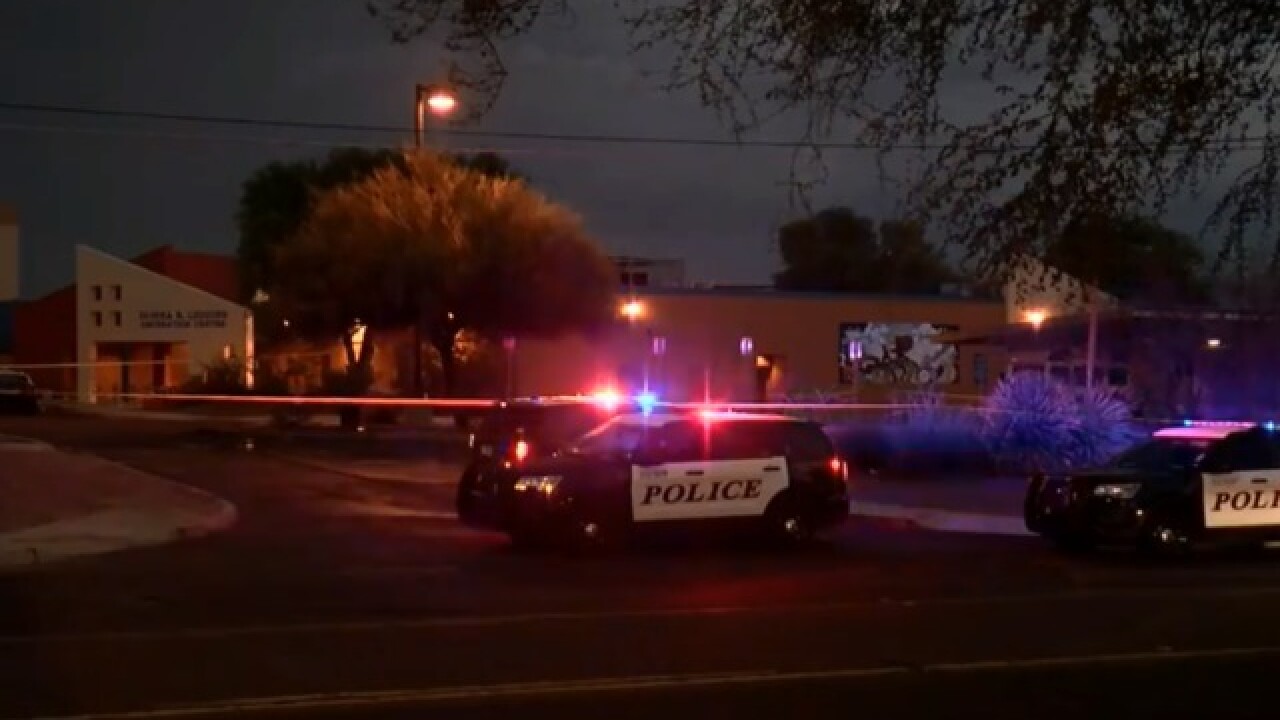 Two people were injured in a shooting at Mansfield Park Saturday evening, according to the Tucson Police Department.

The drive-by shooting happened just before 6 p.m. at 4th Avenue and Grant Road, according to Sgt. Pete Dugan.

Police say the incident appears to be gang-related.

No suspects have been identified at this time.

Police say a lot of people were in the area at the time of the shooting and they asking anybody with information to call 911.