Interfaith and community leaders pull together 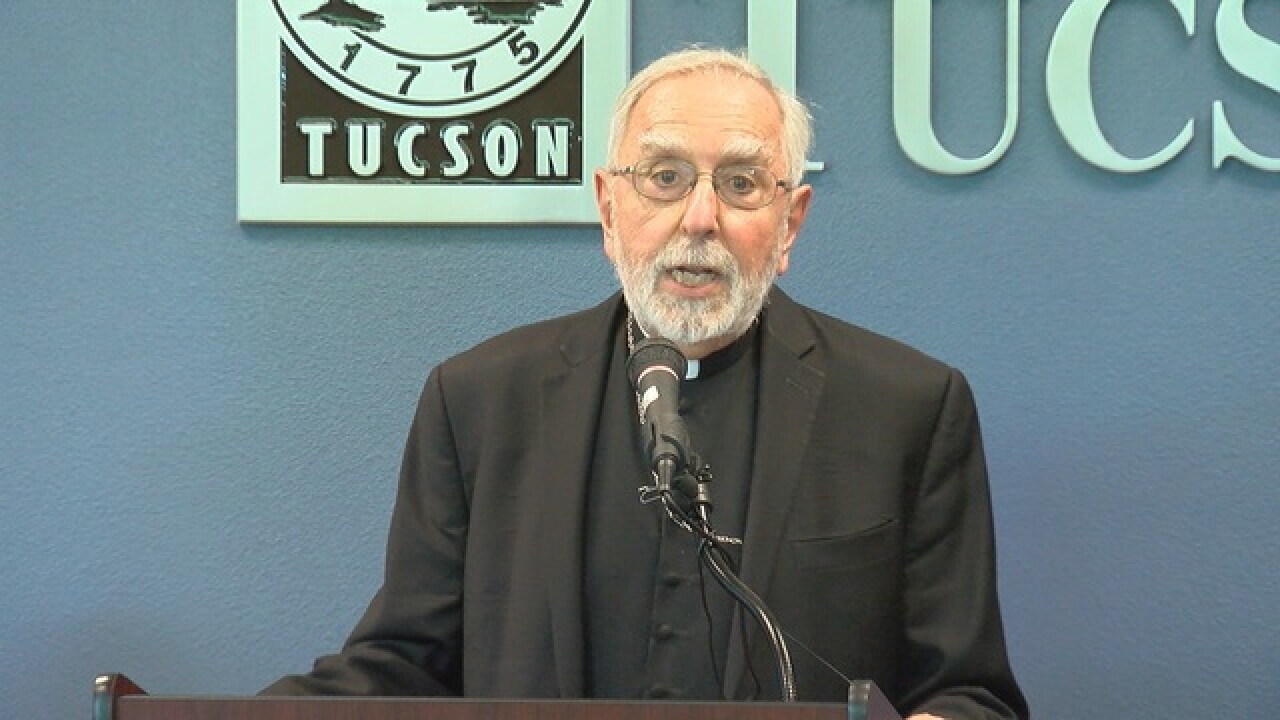 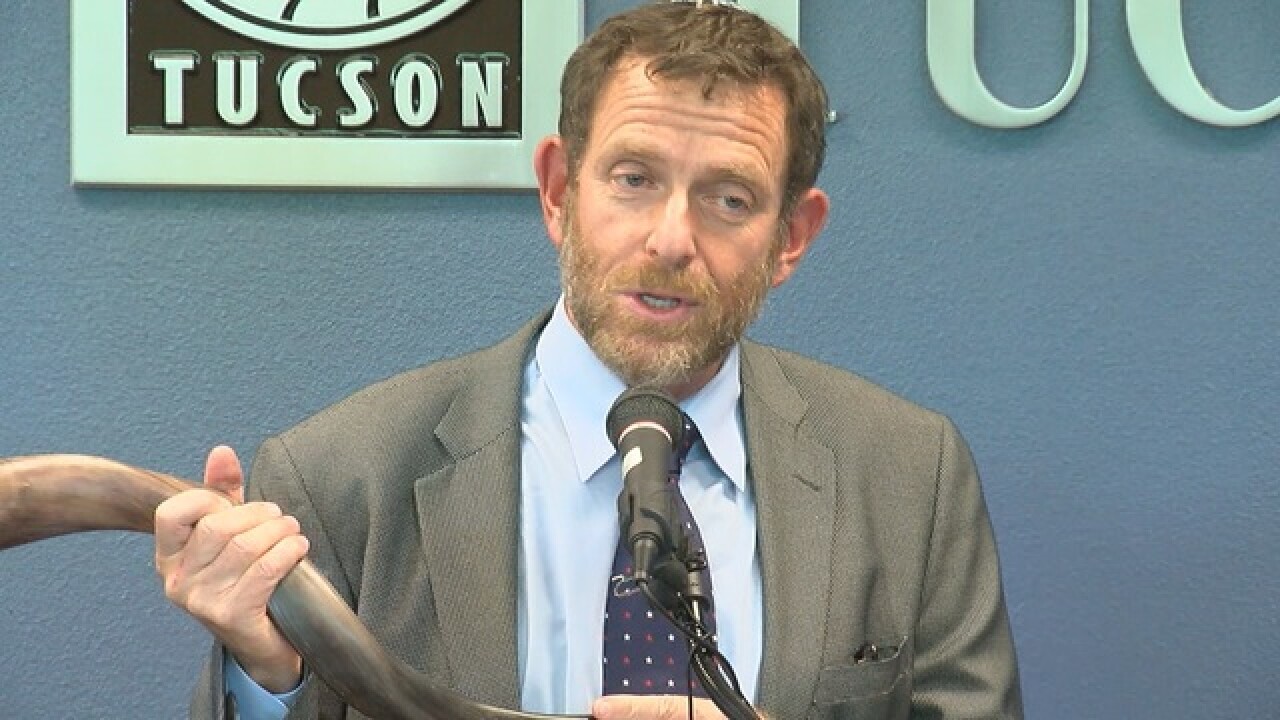 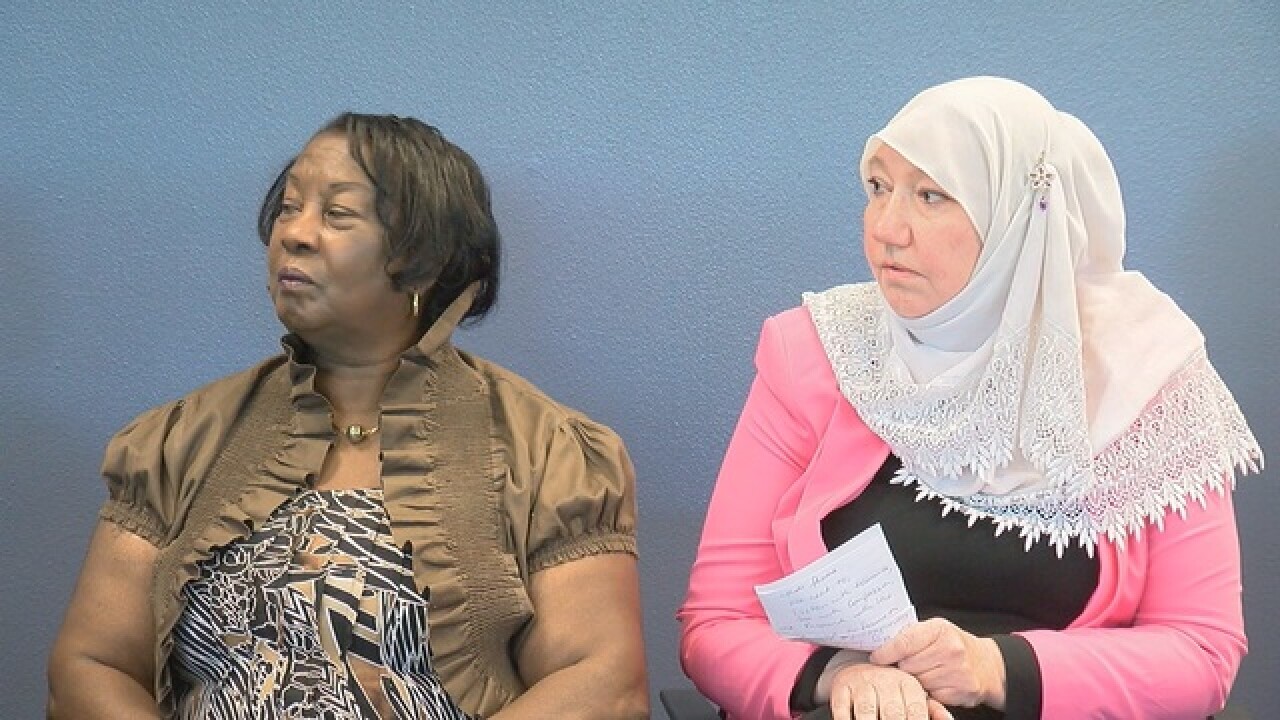 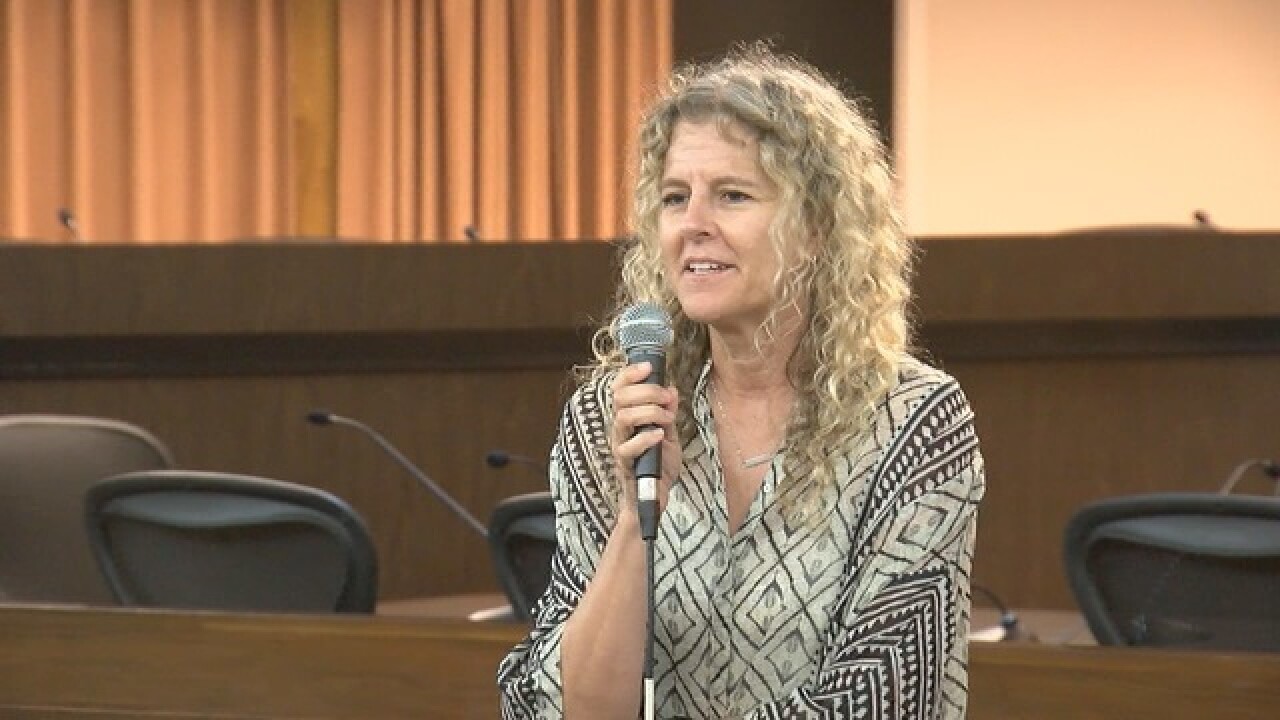 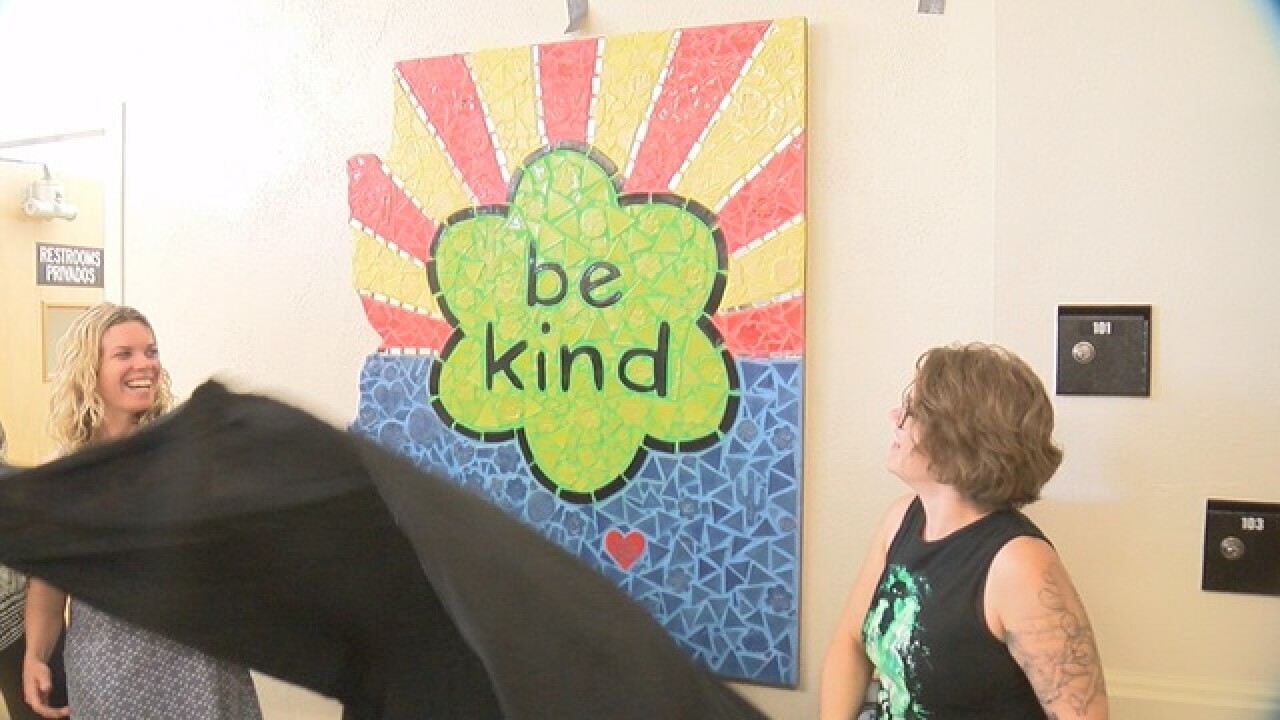 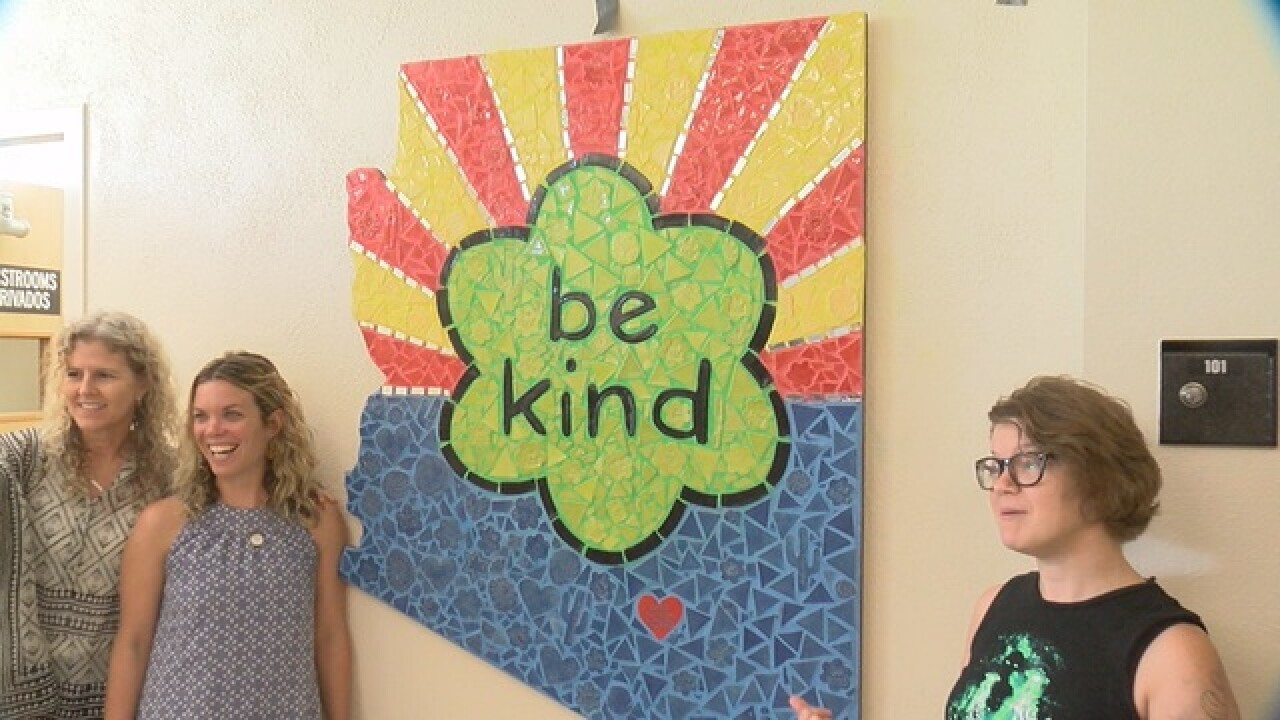 TUCSON (KGUN9-TV) - With anger and racial discord bringing anger, tension and violence, there were two efforts in Tucson Thursday towards unity and kindness.

In Charlottesville, Klansmen and Neo Nazis took to the streets.  Now one of them is charged with killing a counter protestor and wounding several more.

At a meeting on faith and community leaders in Tucson Thursday, Rabbi Samuel Cohon blew a shofar.  He says in Jewish culture blowing the Ram's Horn can be a warning to wake up to danger and prepare to oppose it.

Rabbi Cohon was one of many religious and community leaders at Tucson City Hall to oppose hate and intolerance.

Ward Five Councilmember Richard Fimbres gathered the group after people called his office fearful about what's happening in the U-S.

He hopes bringing together people from so many backgrounds will show the country how Tucson works together.

"We don't shun our diversity.  We promote it in this community and we work together to solve problems together."

KGUN9 reporter Craig Smith asked: “How do you cork that back up again or get rid of it entirely?”

Pastor Scott: “By speaking out by standing up.  We need decent people in this country to stand up and say,  'This is not who we are.  This is not what we stand for.  This is America and this is one nation.'"

Earlier, at City Council Chambers the Ben's Bells organization unveiled a mural with its motto, "Be Kind". Ben's Bells began 14 years ago in memory of Jeannette Mare's son Ben.

Ward 6 Councilmember Steve Kozachik organized the effort and arranged for funding the mural.

Recent events give that "be kind" ideal an extra relevance and can require an extra courage.

She says, “It may mean and it does mean sitting in discomfort while you sort of learn and make mistakes about how you're going to, how I'm going to engage.  How will I be part of this effort to make our community really equitable and really cohesive, together and respectful of all people."