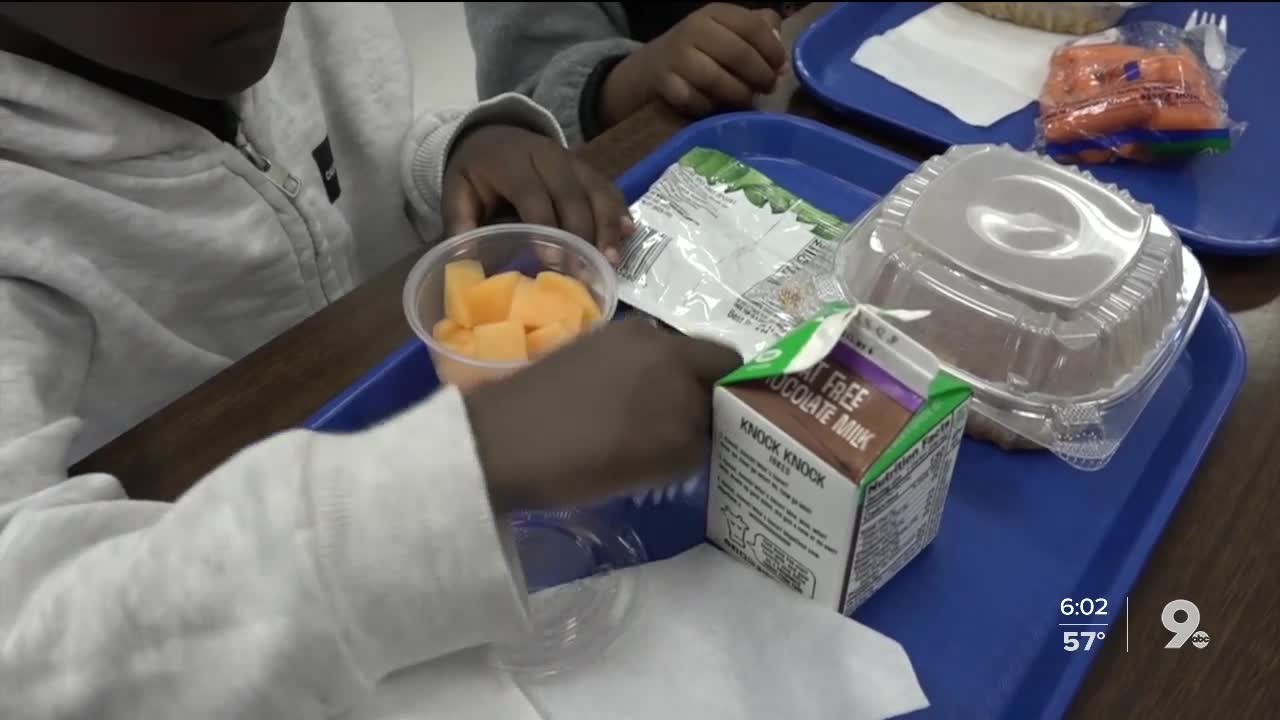 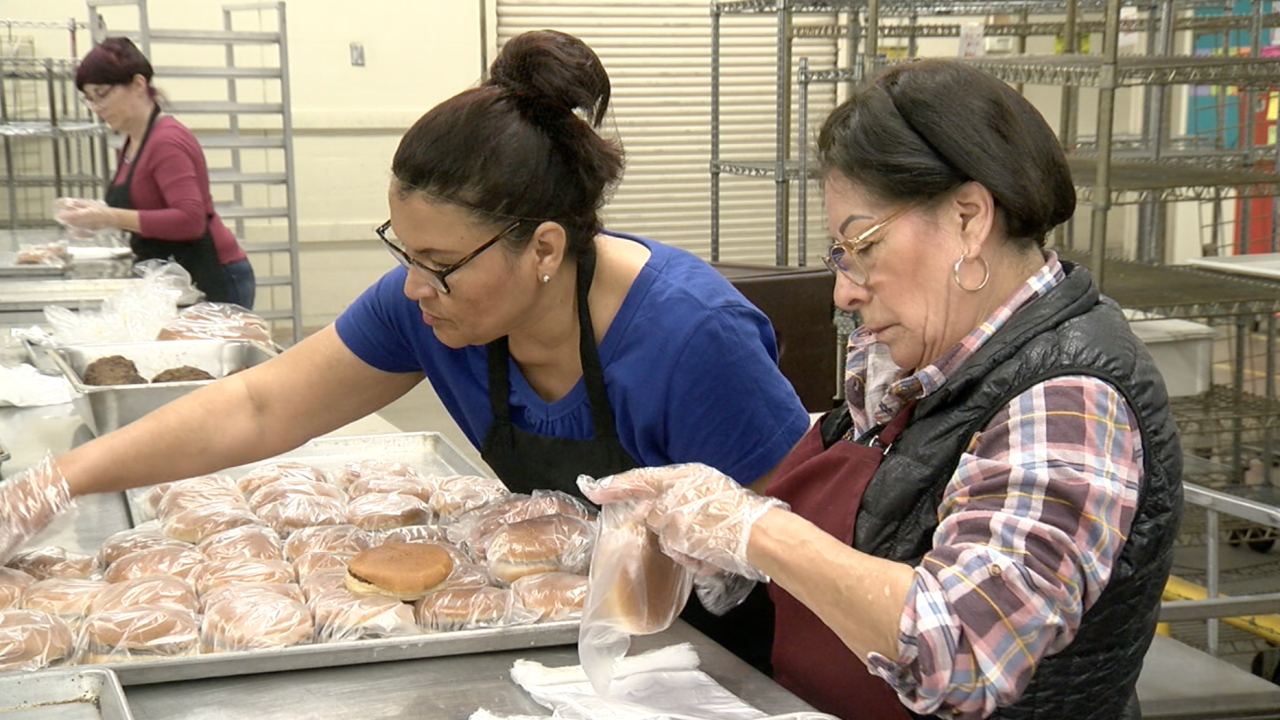 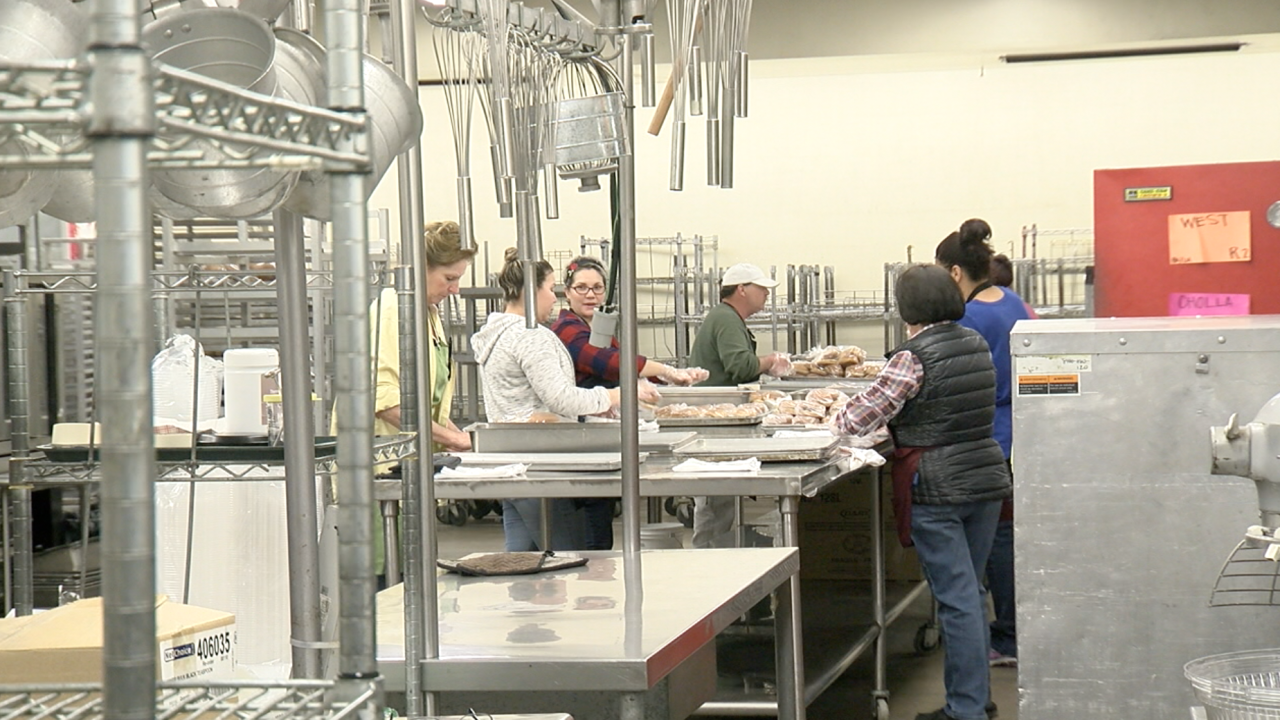 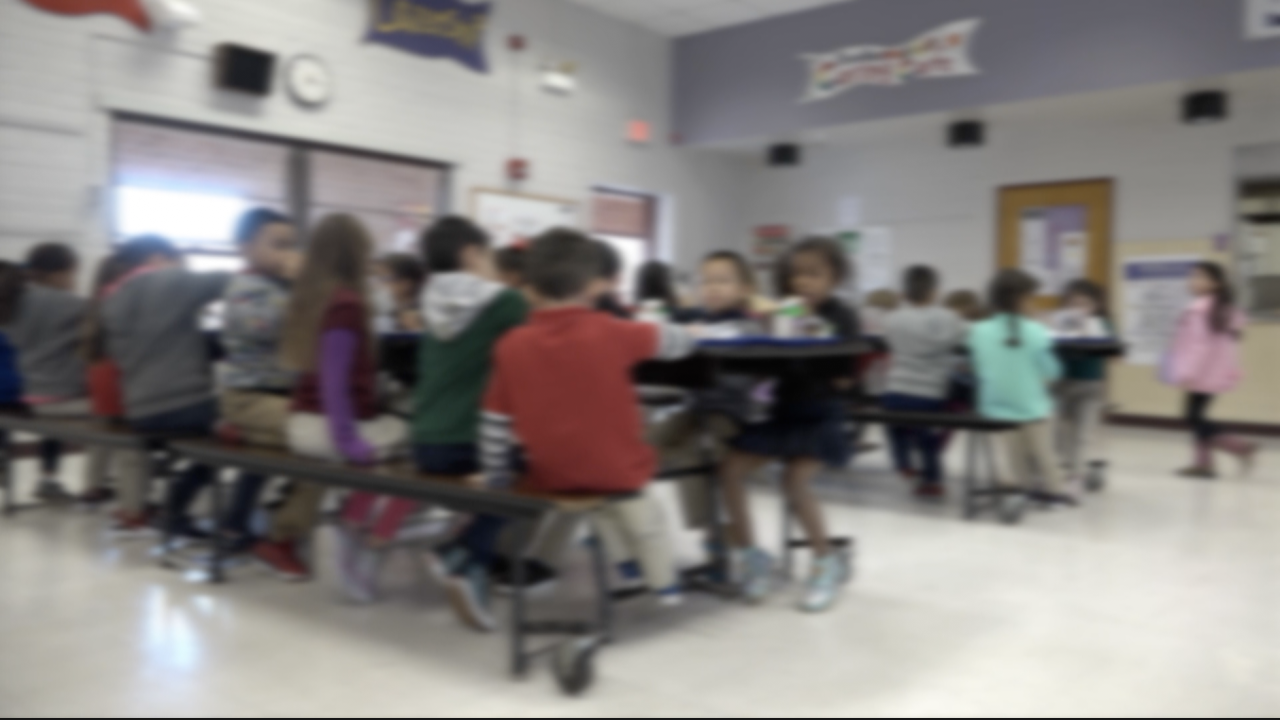 TUCSON, Ariz. - Deep debt is on the menu for TUSD’s school lunch program----because some students are not paying for what they eat.

Lunch means a lot to a student. It fuels their brains for learning. But TUSD says when students order food and families don’t pay off student food accounts, deep debts get baked into the district’s budget.

Balancing nutrition and balancing the food budget are the challenges for administrative dietician Lindsay Aguilar.

She says, “Over 80% of districts have school lunch debt so this isn't specific to TUSD.”

She says the debt’s not really from low income families. They have programs that help them to pay. Most of it is from other students who may set aside the lunch they brought, to buy from the school menu instead. It may include more tempting items like brand name pizza brought in to make lunch more interesting.

Board President Adelita Grijalva was surprised to find one of her children running up a bill.

She says some low income families who could qualify for lunch assistance don’t sign up. For the district the stakes are high.

“If we would have done nothing, we would have had a potentially a million dollar deficit and that's just not something that we can absorb.”

So the district board adopted a plan that allows K through 8 students to run up the debts for two meals at $2.30 apiece before they can only order certain items. For High School there is no debt allowance.

We want to be clear. TUSD does not want anyone turned away hungry so they’ve worked out some meals that cost less to prepare. For high schoolers---at their suggestion-- it’s going to be a cheese stick and a piece of fruit. For people at the K through 8 level it’ll be a grilled cheese sandwich and a side order like some fruit.”

Lindsay Aguilar says any student can buy those items so it won’t be obvious a student’s in debt to the district.

Board President Adelita Grijalva says if families don't pay off those food debts---the district could deny a student's high school diploma until the debt is paid.