TUSD voted against implementing school boundary lines changes Tuesday after more than an hour of deliberation.

Emotions became tense between board members after the majority voted for everything but the boundary process.

It came down to a 4-1 vote with Dr. Stegeman being the only one voting in favor of the boundary changes.

Superintendent Trujillo had a very comprehensive plan as he addressed the governing board. He says, he wasn't looking for approval for the boundary line review but to move forward with the process.

Below, numbers 1-3 were not approved by the board. 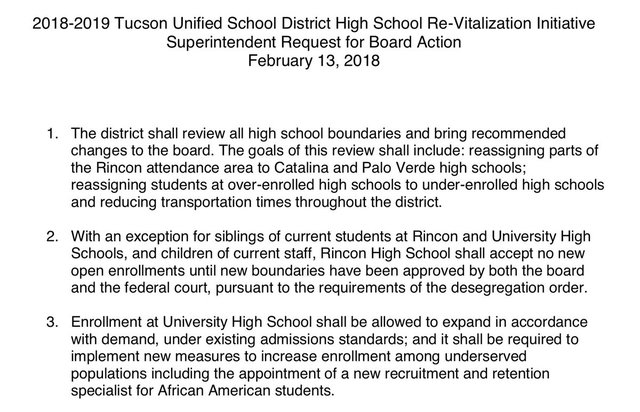 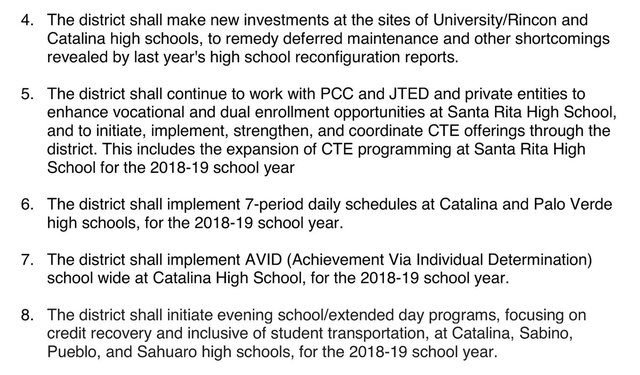