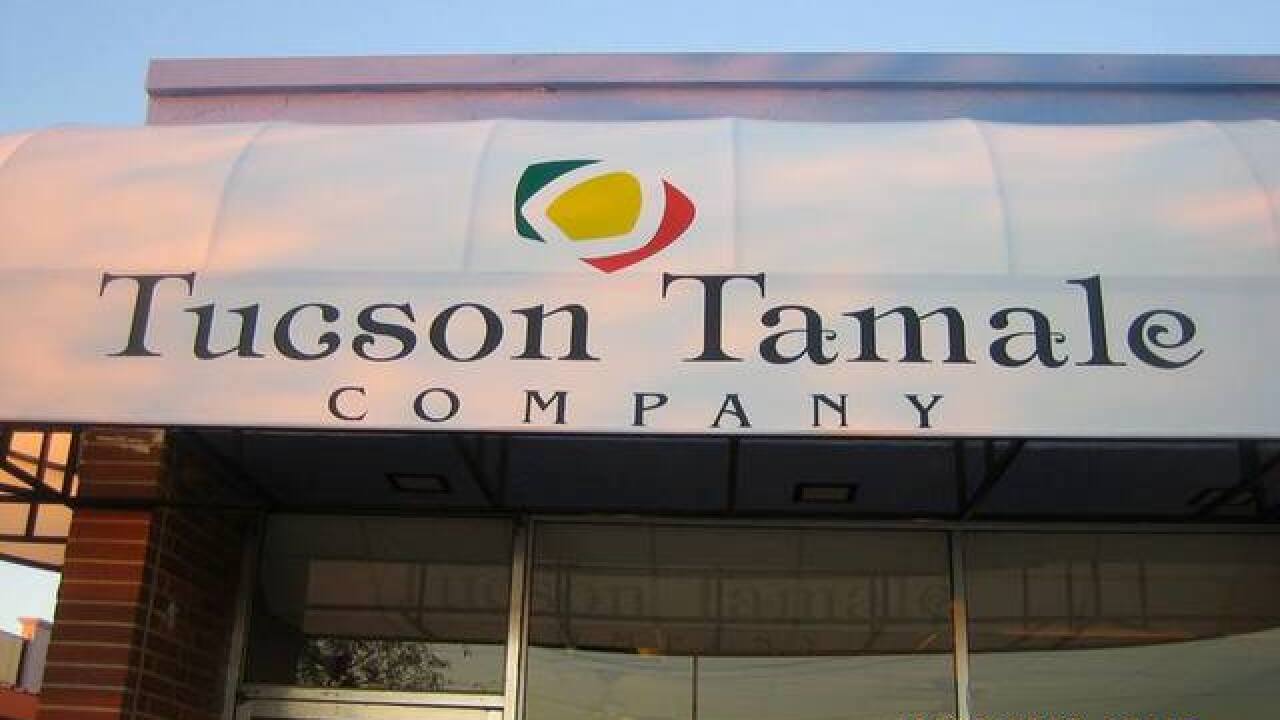 Tucson Tamale Company on Broadway is closing after a decade of business.

In a Facebook post on Sept. 9, the owners announced that the store is closing due to the widening of Broadway. The road expansion means the store will be permanently closing on Sept. 23.

The other two Tucson Tamale Company stores are not affected. The stores are on East Tanque Verde and North Oracle.

Because of the closing, Tucson Tamale Company will be offering two for one dine-in meals and a BOGO on take out two packs on Sept. 22 and 23.

Tucson Tamale Company said they hope to open back up in Solat Plaza on Broadway after the road expansion is finished.

Tucson Tamale Company ships over 10,000 tamales around the country each year.