Averaged about 1 million riders per year 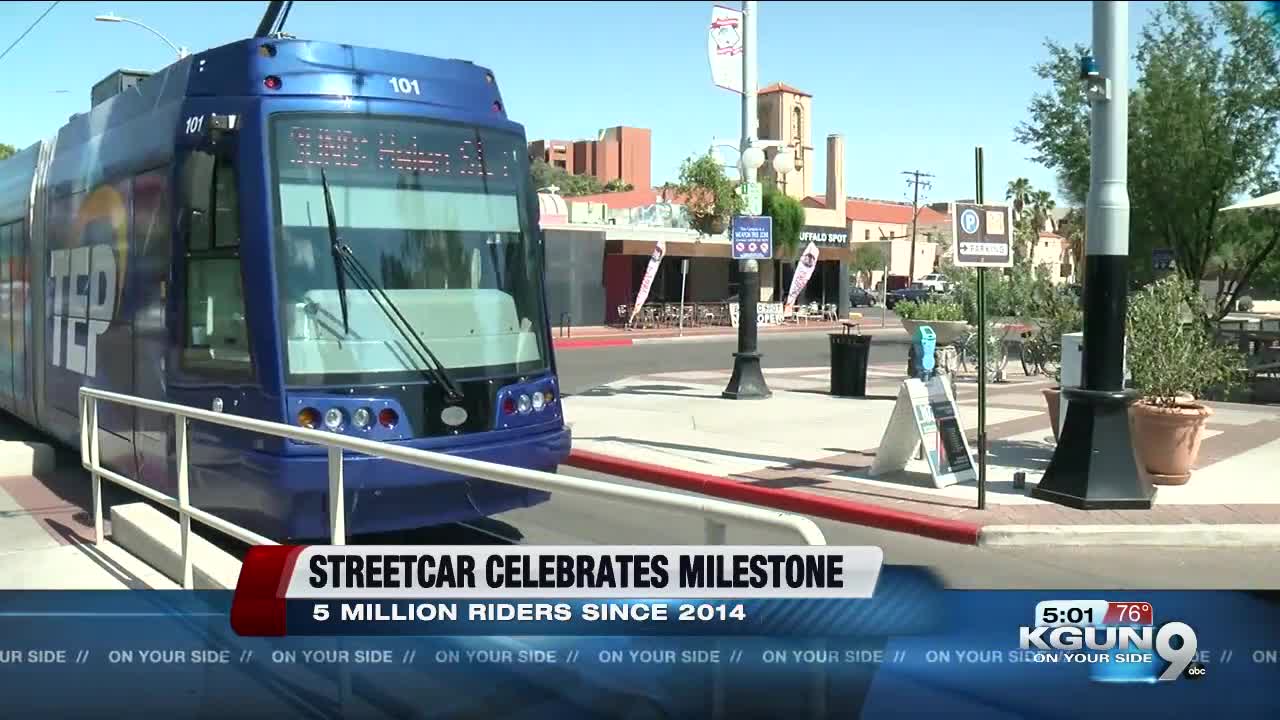 It's been just over five years since the debuted, and the milestone just so happened to fall on Halloween. 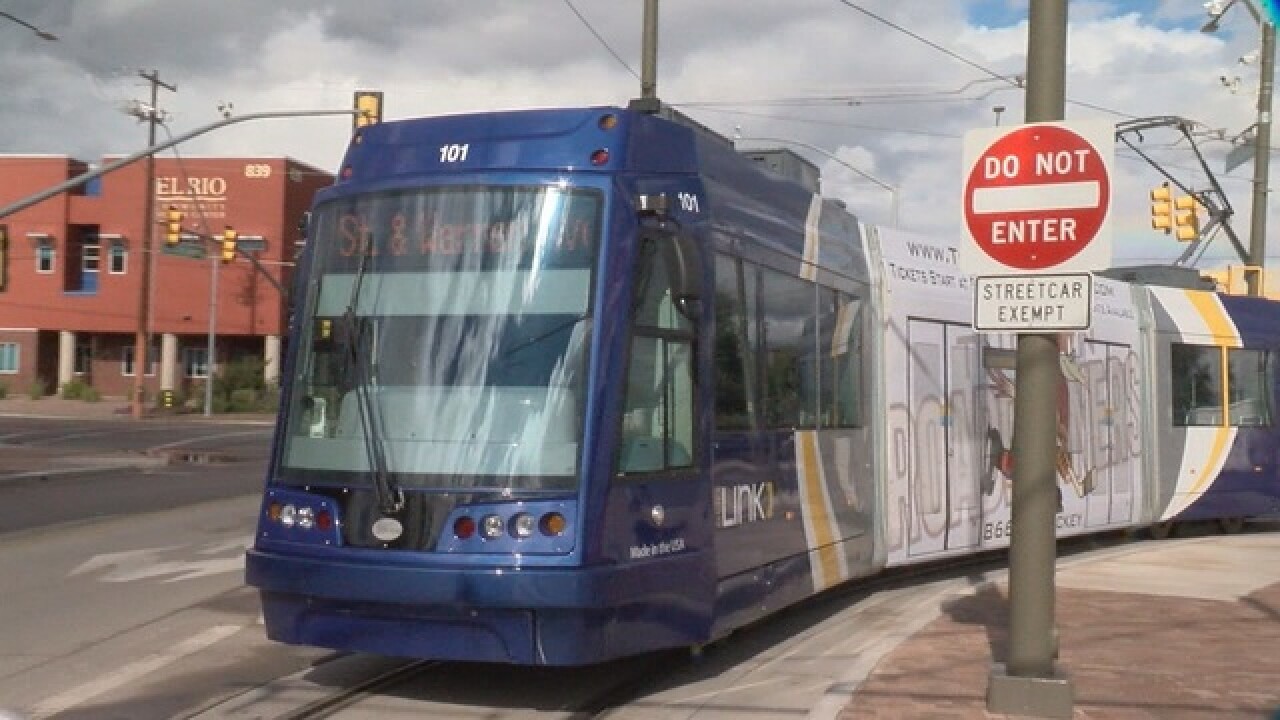 TUCSON, Ariz. — Five million people have been shuttled through downtown Tucson on Sun Link's Streetcar as of Thursday.

It's been just over five years since the debuted, and the milestone just so happened to fall on Halloween.

Sun Link expected the 5 millionth rider to board at the Tyndall and University stop around 4 p.m. They were awarded prizes and gift certificates to businesses along the street car route.

It's difficult to pinpoint the exact 5 millionth rider, according to Pat Richter, the director of communications for Sun Tran and Sun Link.

Everything about when it was expected -- from the day, time, and stop the rider would board -- was a really good guess and based on previous years, Richter said.

There aren't any current plans for expanding the route that runs by the University of Arizona and through downtown Tucson.