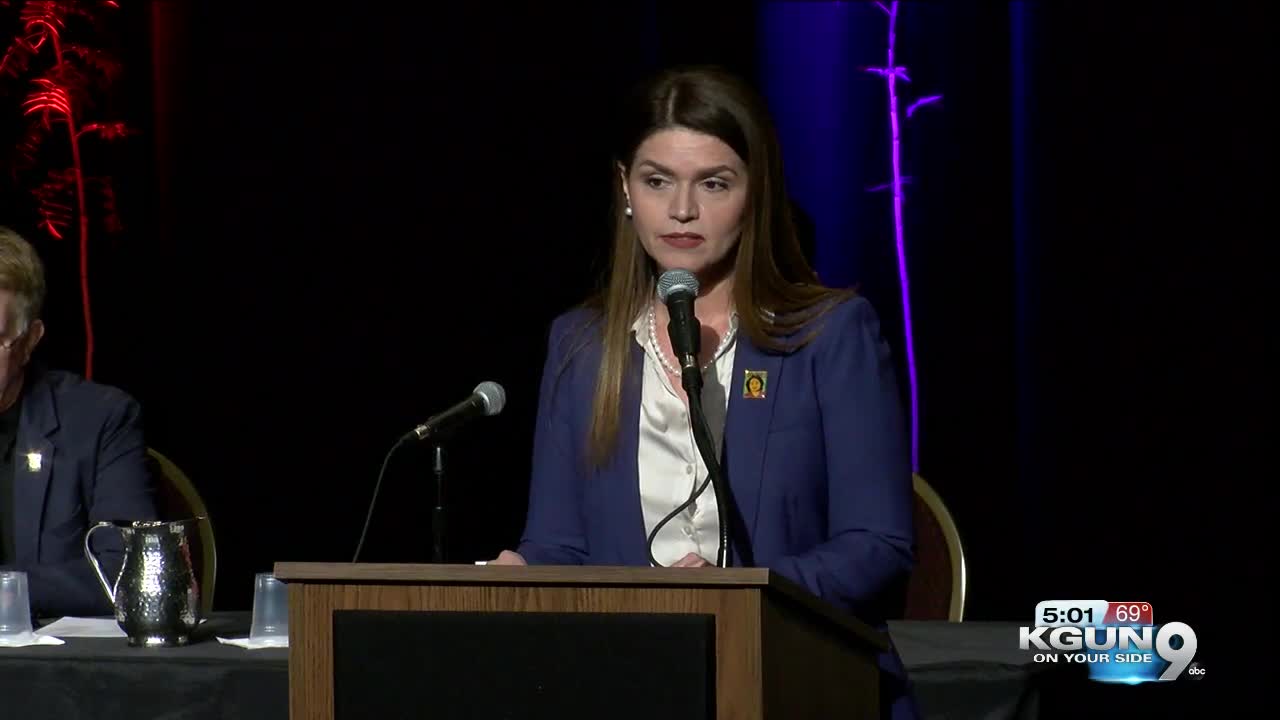 An historical moment as Regina Romero sworn in as the first latina mayor of Tucson. 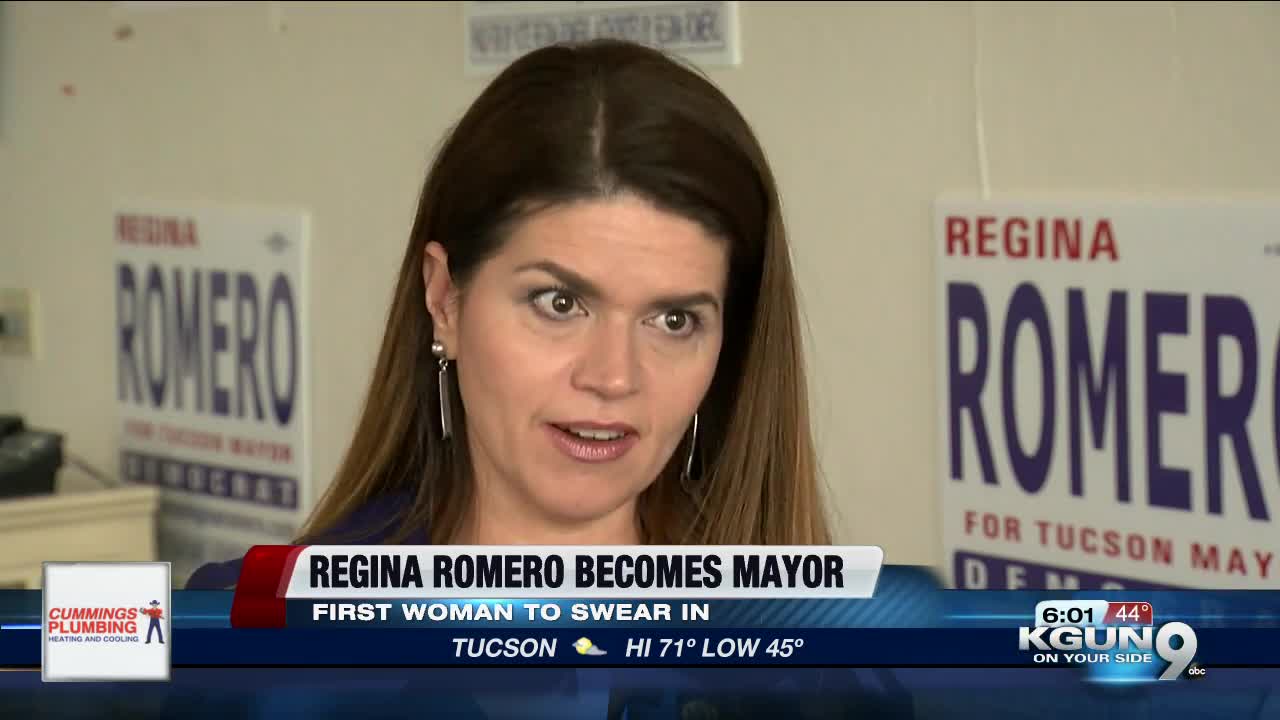 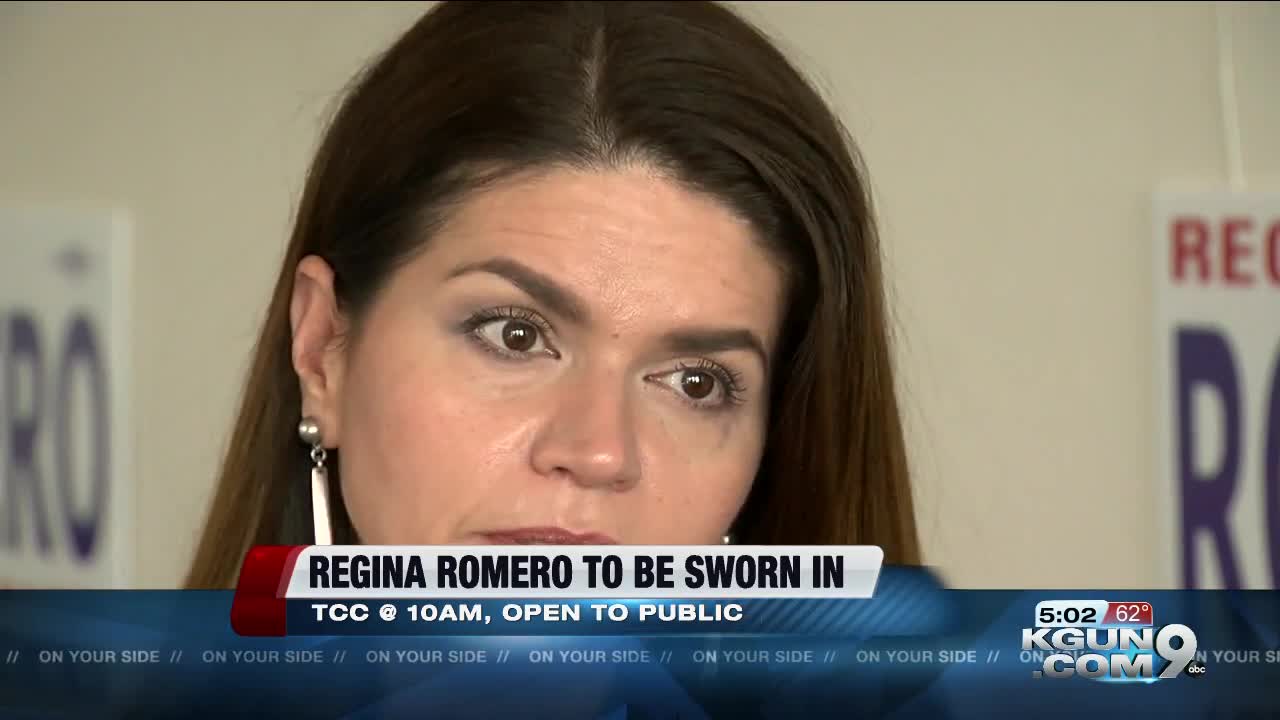 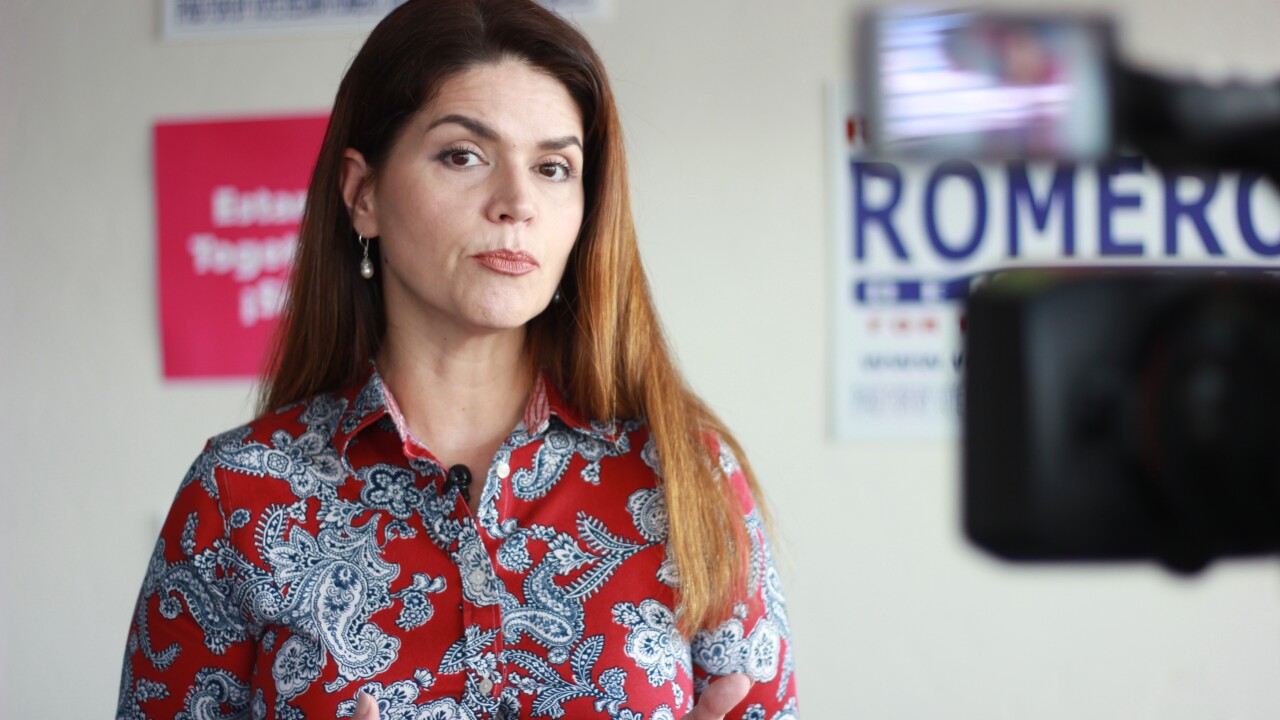 TUCSON, Ariz. — An historical moment as Regina Romero sworn in as the first latina mayor of Tucson.

The public witnessed Romero take her oath of office in the Leo Rich Theatre downtown.

A distinct cultural flavor in the swearing-in ceremony that included a recognition that it took place on Tohono O'odam land where the city of Tucson first started.

Regina was no longer introduced as a council member as she had during these inaugural events. She instead took her oath of office as mayor along side her mother, husband and children.

She then bid her predecessor a fond farewell. "And my deepest respect and gratitude to Jonathon Rothschild -- our former mayor," she said.

She thanked her family for their support in her journey to get to this moment. "I am humbled and honored to be your mayor. Never in my wildest dreams that I would have imagined the daughter of an immigrant farmworkers would be here today starting an historic journey with you as your mayor."

And she added that her door is open to everyone and anyone who shares the goal of lifting the city to the next level of progress and prosperity. "Thank you Tucson -- we are one. We are one Tucson. Somos uno," she said.