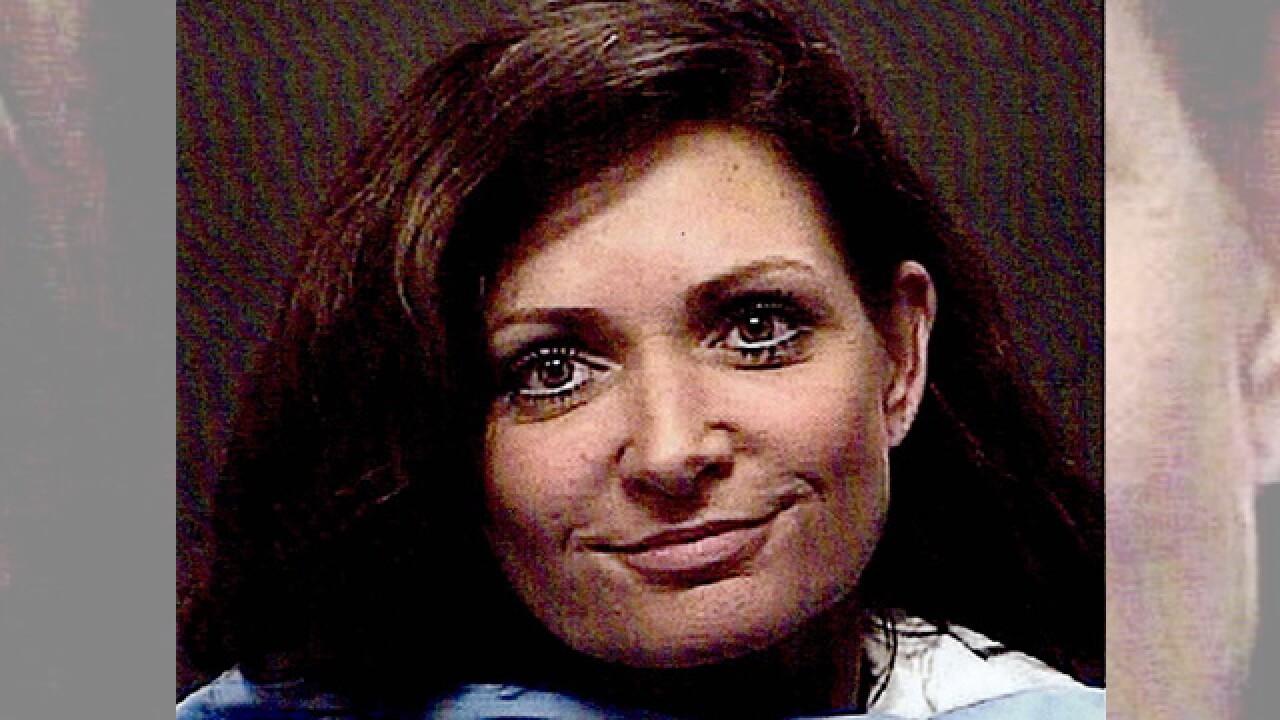 Attorney Mark Brnovich
A Tucson woman has been found guilty of defrauding an elderly couple out of more than $80,000, according to Attorney General Mark Brnovich.

TUCSON, Ariz. — A Tucson woman has been found guilty of defrauding an elderly couple out of more than $80,000, according to Attorney General Mark Brnovich.

Brnovich says in 2014 an elderly woman needed assistance for her husband who was being treated for lung cancer, dementia, and renal failure. Ortiz was hired by the couple within 60 days the husband died from his illnesses.

Ortiz had offered to assist with estate paperwork. During this process the wife had suffered a disabling injury leaving her near death, according to Brnovich.

At this time Ortiz had stole one of the husband's credit cards to make multiple fraudulent purchases, and also stole the identity of the husband to rent a home, and open a credit card account.

She also stole the wife's identity to open another credit card, which she had charged over $42,000 and also used the wife's money ot pay it off.

Ortiz stole death benefit checks payable to the wife, and liquidated stocks belonging to the husband before he died, according to Brnovich.

She is scheduled to be sentenced March 12 at 10 a.m. at the Pima County Superior Court.