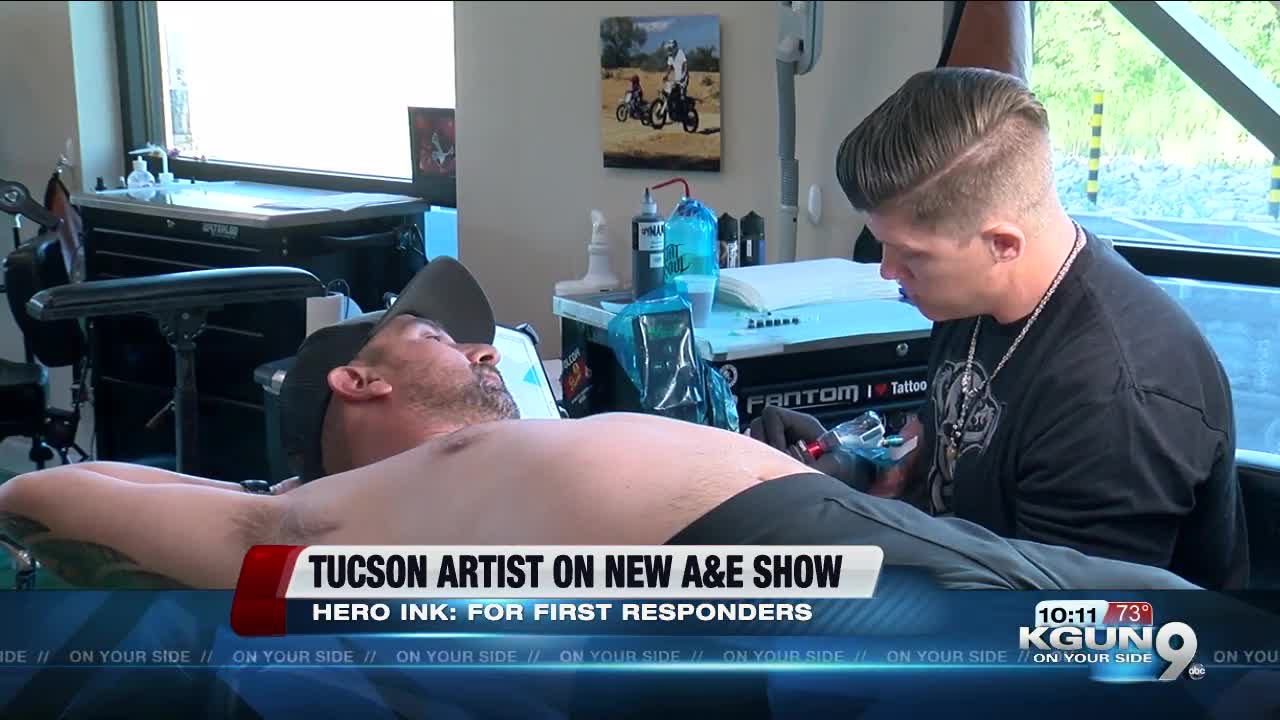 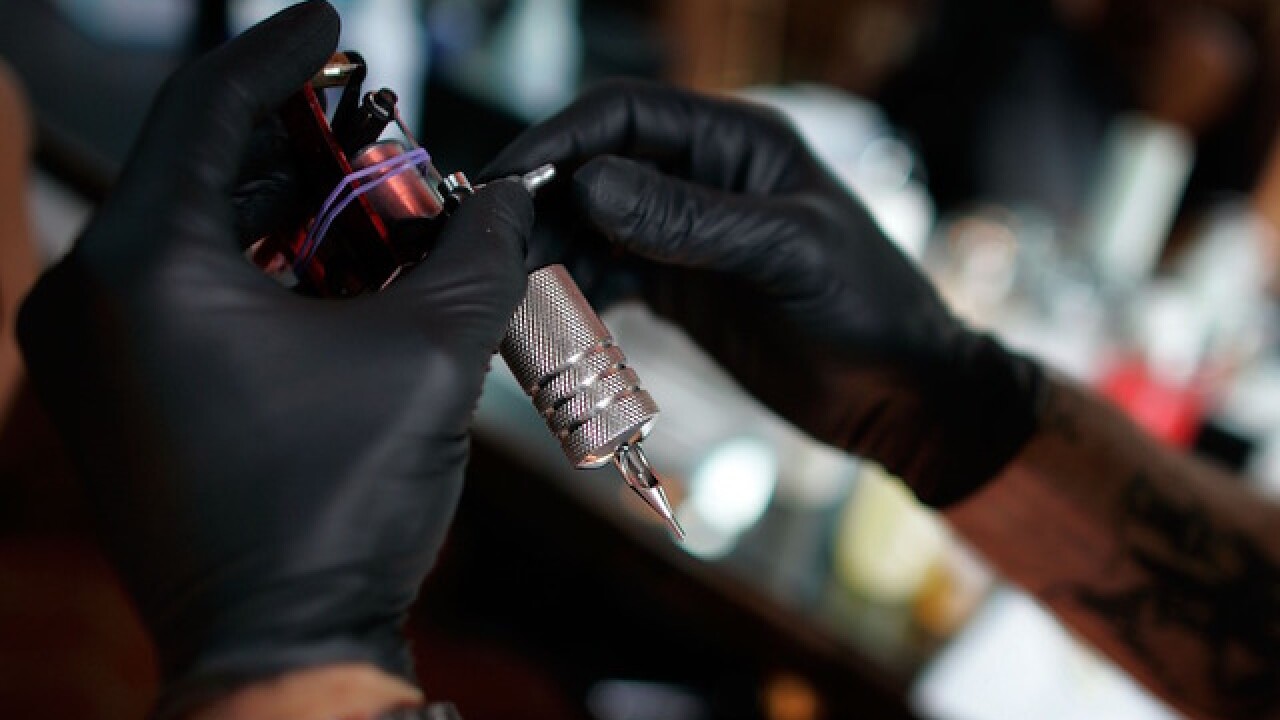 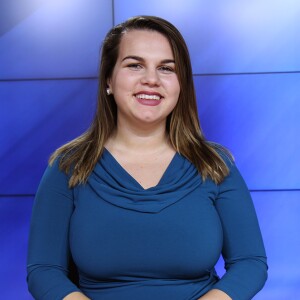 Stannard was selected for the show because his background as a Marine helps him relate to the people he'll be tattooing.

He's been creating tattoos for people since high school, but now, he's hoping to use his artistry to help tell the stories of these heroes.

"My military, my police officers, that come in a lot of times, I would say maybe 90% of the time, maybe a little bit more, they have a story to tell," Stannard said. "It's something that someone can stop them on the street and say, 'hey, what's that about?"

The tattoo can help remind these heroes of the good memories during their time of services, but can also bring them closure, he said.

"Some of the self sacrifice that goes unnoticed with our police officers, the men and women that go out there and do that job day in and day out," Stannard said. "Some of the things that they sacrifice, we never hear about it."

He's hoping with this tattoo gun, he's able to bring to light the bravery these heroes have shown during their time of service.