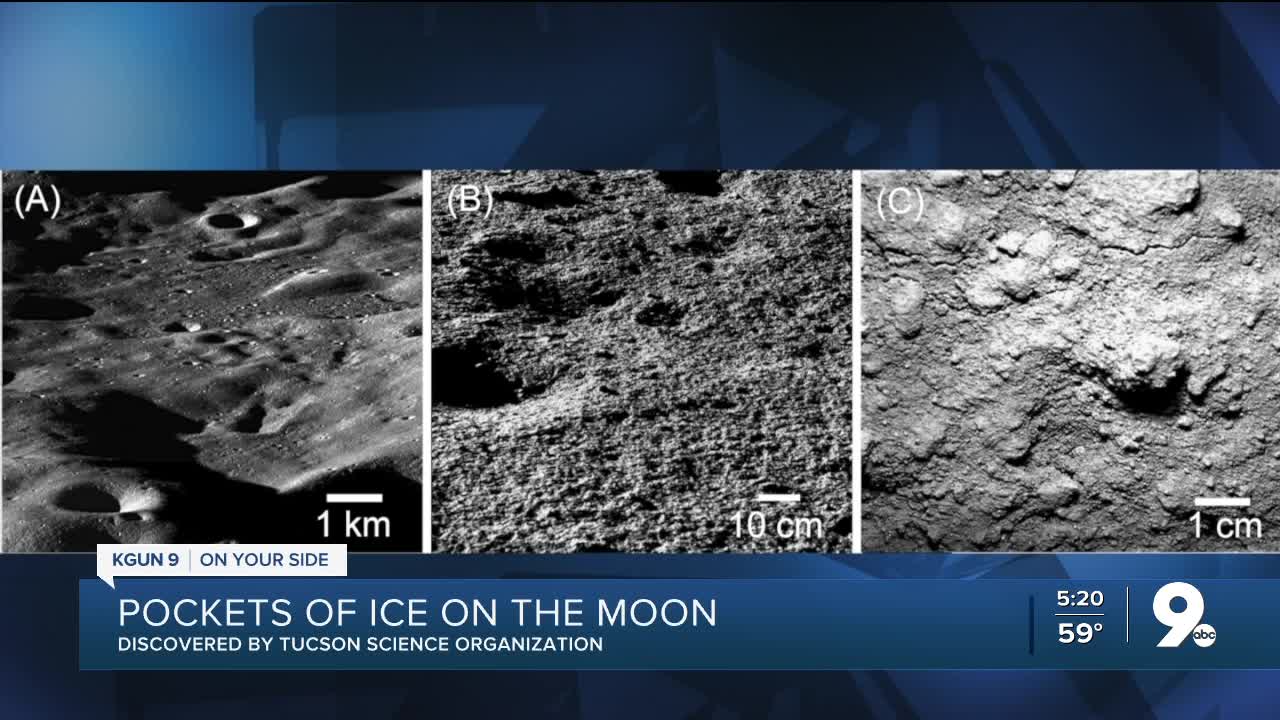 A science organization based in Tucson has found water on the Moon in a surprising place: in small craters on the bright side of the Moon. 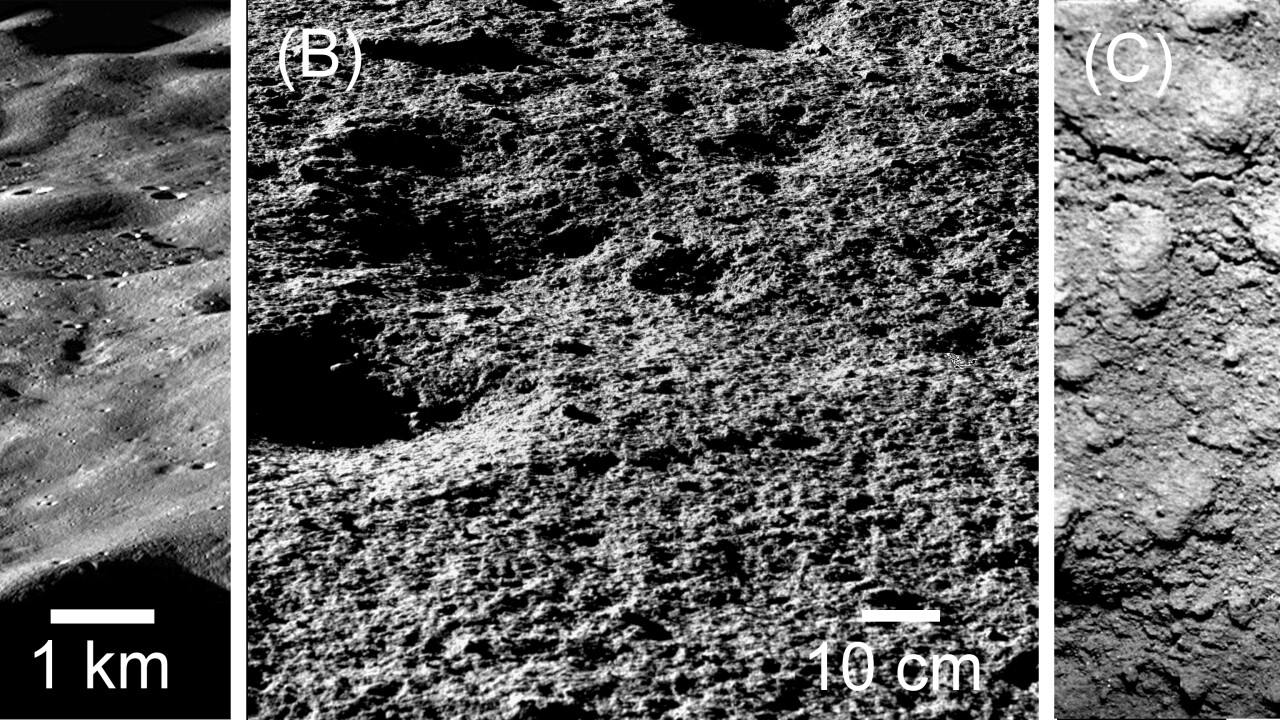 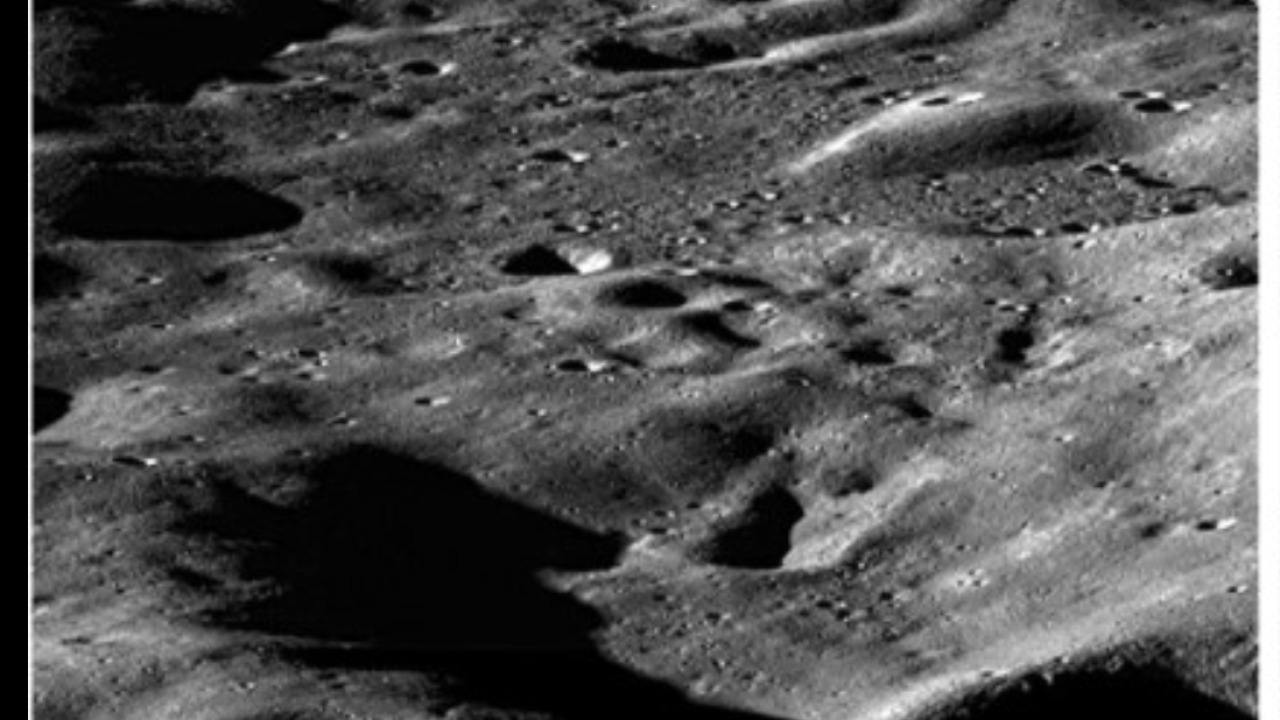 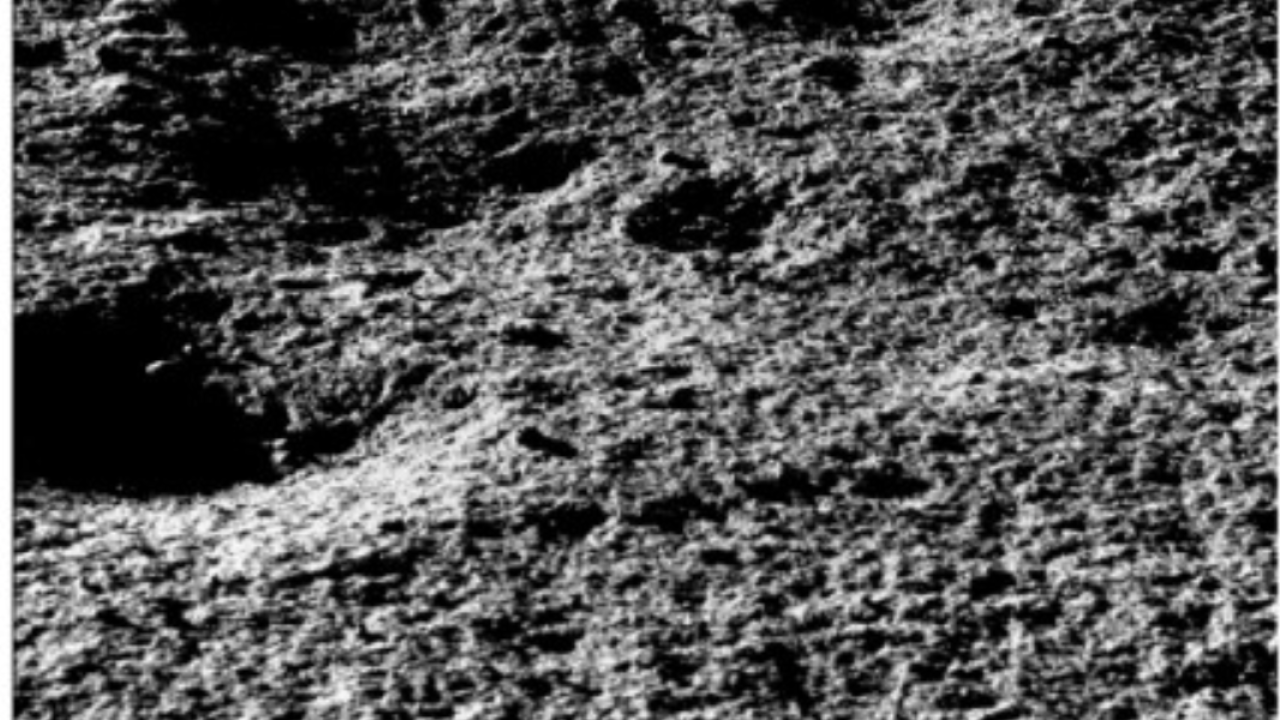 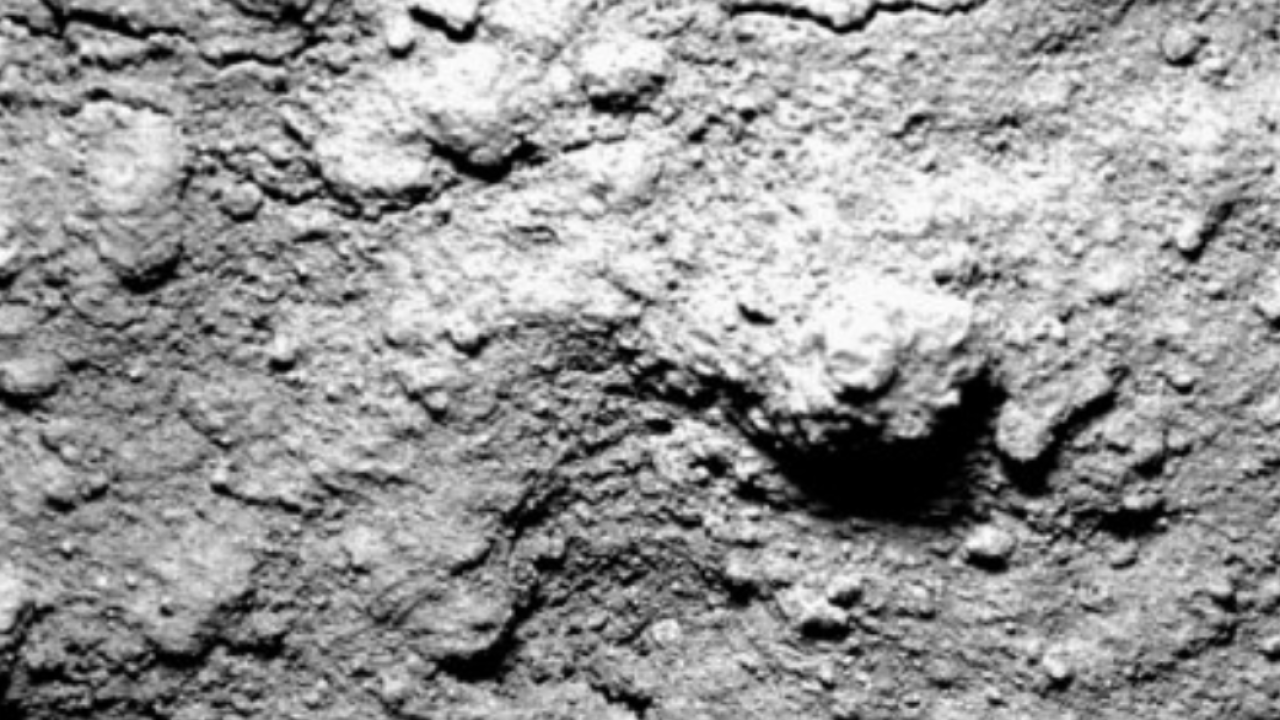 TUCSON, Ariz. - A science organization based in Tucson has found water on the Moon in a surprising place: in small craters on the bright side of the Moon.

The Moon’s surface can be very hot in direct sunlight but scientists at the Planetary Science Institute in Tucson discovered water ice can survive and concentrate in shadowy areas in craters on the Moon’s lighted side.

Up to now water on the bright side has only been found in large craters in the Moon’s polar regions---too rugged and cold for a lunar rover to explore but a rover should be able to reach these small pockets.

Or, I mean the next big step will be to send a rover or some sort of, or any mission, maybe even a little bit to actually see and explore what's in these micro cold traps. And that's hopefully actually gonna happen over the next few years.” 7:05 runs:17