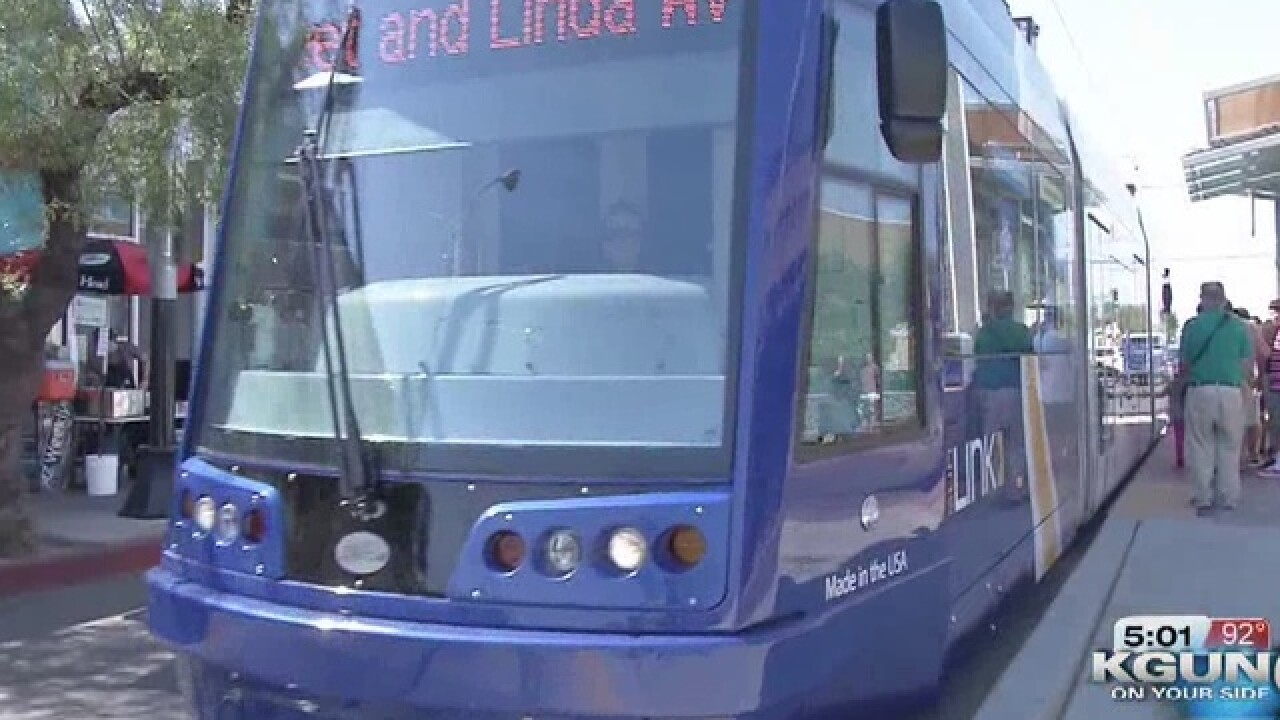 For four years now, you've been able to hop aboard the Tucson street car, getting to places all over downtown and by the University of Arizona.

And to places like the Mercado, home to an assortment of local shops and businesses.

Tasha Bundy, co-owner of lifestyle boutique, Mast, says being on the street car line brings a lot of business.

"It means that people see this," Bundy said. "And even if they don't necessarily stop, they end up coming back because they want to explore.

The area off Congress by I-10 is booming. This summer, there are three current and three proposed projects in the Mercado district, according to the Downtown Tucson Development Partnership.

Bundy says the area is hardly recognizable from just a couple years ago. The Annex just down the street opened in May.

"It's been a mixture of word of mouth, people seeing different things online, and also just kind of cruising by on the streetcar," Butler said.

As a new business, he says they're in a great spot.

"Tucson slows down quite a bit during the summer but with having the streetcar here, it's a natural reason for people to come here," Butler said. "And it provides a good way to have them to get to and from here. as we're a bar, obviously they don't have to drive. It makes it a little more safe, and just kind of little more accessible way to visit our business."

The street car has provided nearly 4 million rides since 2014.

To celebrate the anniversary, Sun Link is offering free rides on Saturday, July 28 from 8 a.m. to 2 p.m. There will be live music on the street cars.