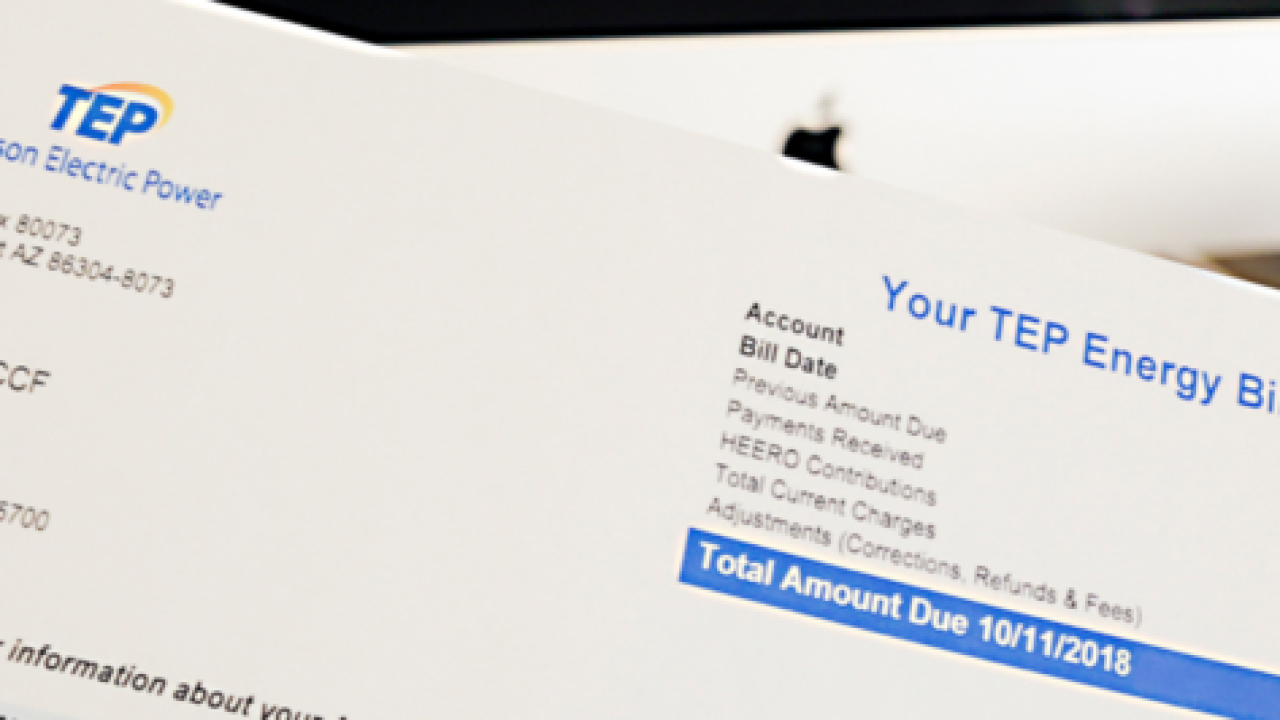 Tucson's largest utility is joining the fight against a November ballot initiative that seeks to increase the use of solar and renewable power in Arizona.

Tucson Electric Power is beginning a campaign in opposition to Proposition 127, which would require public utilities to get 50 percent of their power from renewable sources like solar and wind by 2030. Arizona Public Service Company is also working to oppose the measure.

The company's parent -- UNS Energy -- plans to fund two political action committees fighting against the measure, according to the Arizona Daily Star .

The group Clean Energy for a Healthy Arizona is behind the initiative and has put in more than $4.5 million to help get it on the ballot.