Tucson Police have arrested the suspect of the hit and run collision that occurred at the intersection of Golf Links and Swan Saturday.

Tucson Police have arrested the suspect of the hit and run collision that occurred at the intersection of Golf Links and Swan Saturday.

Sgt. Bay with TPD says that the suspect has been identified as 36-year-old Francisco Santos Dorame.

Police say that they quickly learned of the vehicle that left the scene after the collision. It was described as a maroon Dodge Ram Truck.

After interviewing witnesses and collecting evidence, officers received a report of a stolen Dodge Ram Truck. Officers spoke with the reporting party where they received a photograph of the vehicle.

Detectives found out a man called the owner of the truck and was advised to report the truck stolen. They were able to determine that the truck was not stolen and that Dorame was the last known driver.

Officers made contact with Dorame who turned himself in without incident. He also told officers that his truck was located in the desert area of the southwest corner of Broadway and Rosemont. 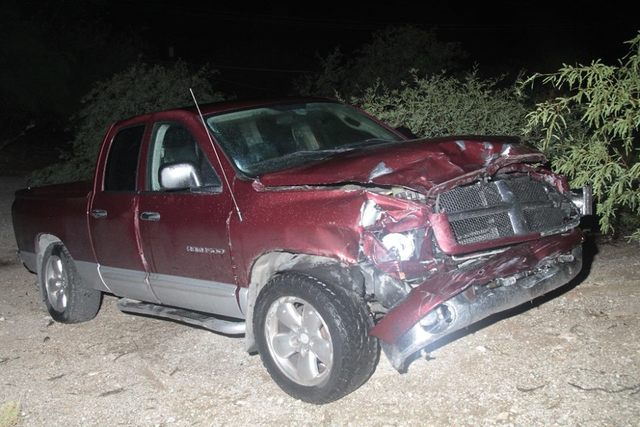 Police say that Dorame pulled into the left turn lane cutting off several vehicles that were waiting for westbound traffic to clear. He then struck the driver of a Ford Ranger. 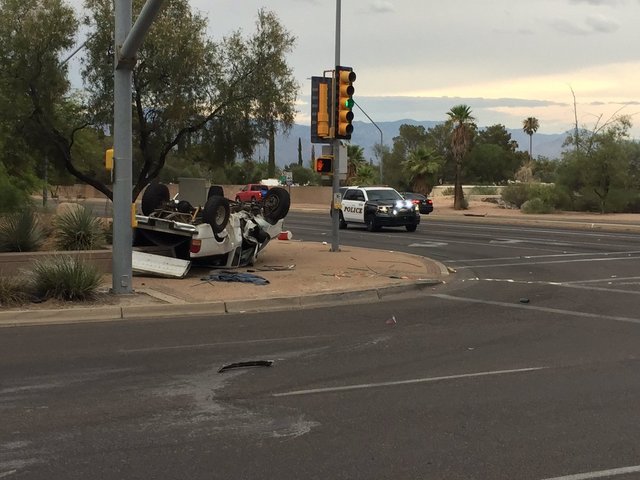 The driver of the Ford Ranger remains in the hospital with significant injuries.

Dorame was booked into Pima County jail on the following charges: