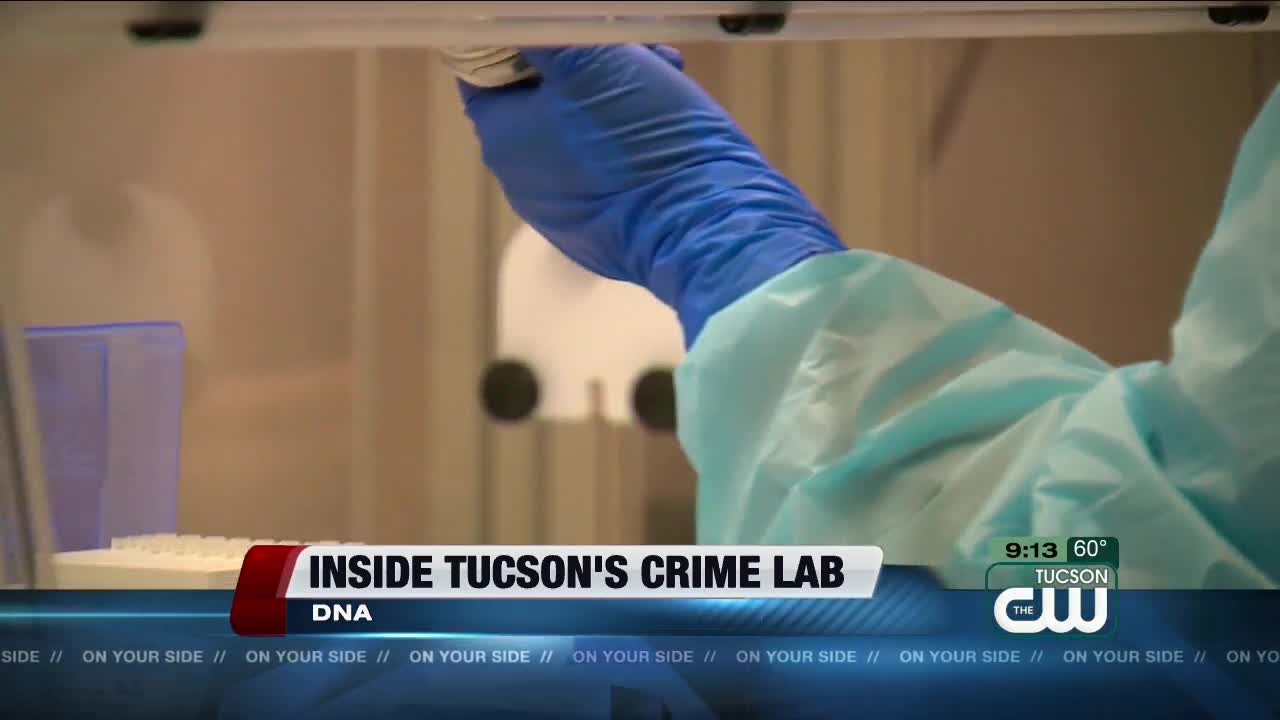 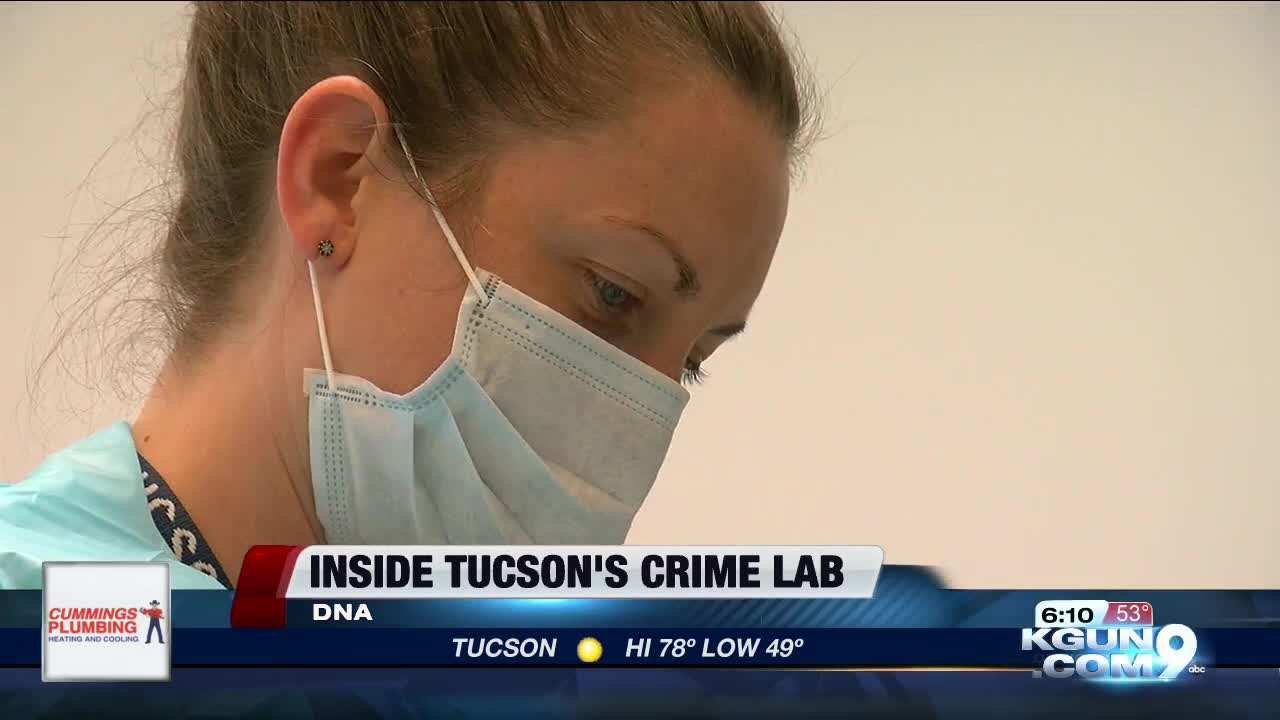 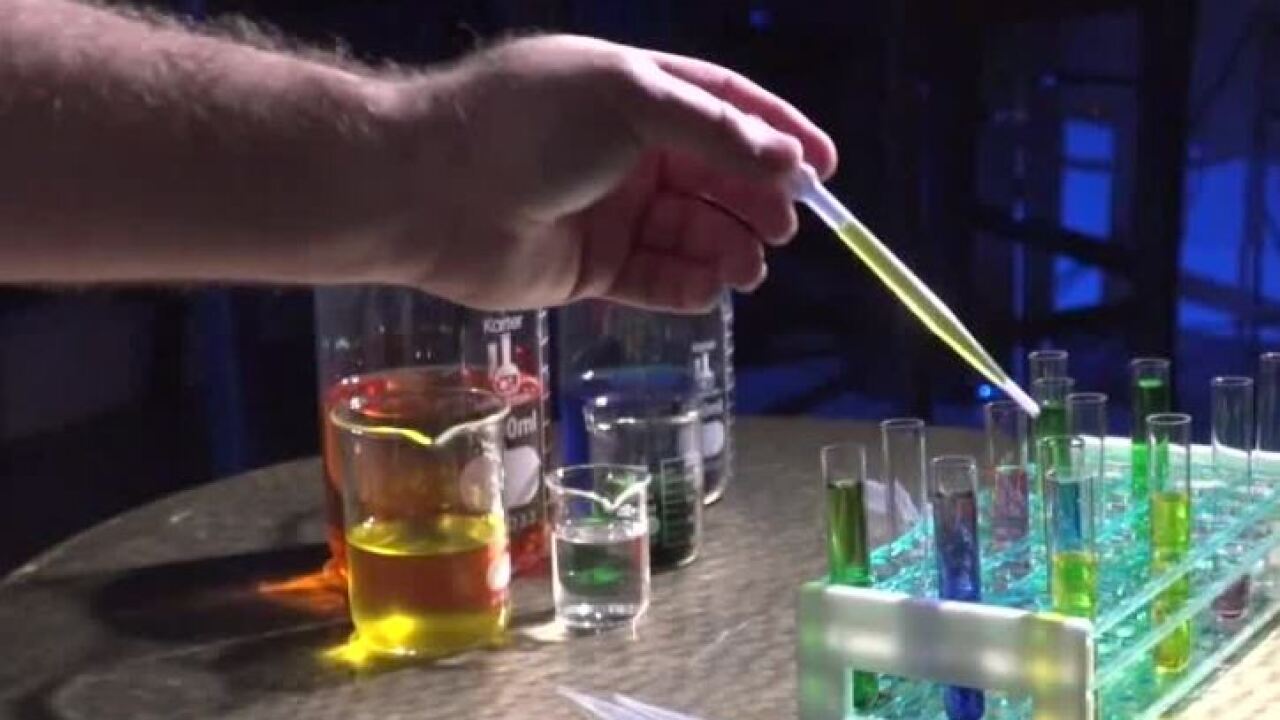 TUCSON, Ariz. — DNA can be key evidence for experts at the Tucson Police Department.

Evidence lockup supervisor Bill Brantley says they take special care of DNA and other samples when they comein. DNA evidence is stored in a supersized freezer at -8 degrees to keep it in tact.

"The refrigerator will have all of your DNA and urine," he said. "The freezer is the most important room in our facility. It has sex assault kits, homicide DNA and other types of DNA."

When DNA leaves the evidence freezer, it's sent to TPD crime lab DNA coordinator Andrea Frank. She leads a team of researchers who are meticulous with how they process the evidence. The job of the team is to break down the DNA and find a match.

"We get all kinds of evidence, like beer cans or cigarette butts -- we get clothing," she said. "In DNA, we're particularly worried about maintaining the integrity of the evidence. I do not want to put my own DNA onto an item of evidence and I don't want to contaminate an item of evidence with that of another case. We put it into a tube, add some chemicals that break open the blood cells and release the cellular components including your DNA into the tube. We're purifying or extracting the DNA from that original blood."

The DNA is then compared to multiple sources from across the country. The evidence is also processed in sterile conditions for accuracy to maintain the integrity of the sample.

"We obtain a DNA profile -- from that, we can compare it to a reference sample from a nominated suspect or we can enter into a database to search against profiles from offenders from across the country and state of Arizona," Frank said. "We clean with bleach. We are wearing plastic gowns covered from head to toe. We wear a mask over our mouth and nose. Our hair is tied back and we wear latex gloves."

Police also say that trace DNA is becoming more common in casework. Investigators are looking for the smallest of cells. Tucson police recently processed over 2,000 rape kits and one-third of the DNA staff worked to eliminate a backlog of cases.

"We're working more with items that we call 'trace' or 'touch' DNA, where the items don't have a very large amount of DNA on them," Frank said. "There's no big blood stain on them. We're looking for stuff off skin cells. In the forensic testing that we do currently in the crime lab, we're looking at areas of DNA that varies from person to person but does not code for an outward physical appearance like eye color and hair color."

Experts say results can take one to two weeks, and if there is a public safety threat or special request, they can work to get a sample turned around in eight hours. Forensic Division Administrator Josh Randall says the department is introducing the next generation of tools to help fight crime in Tucson. The crime lab has also recently obtained grant funding to help solve more property crimes like burglary, larceny and theft.

"Forensic artists are helping with investigations and we're working on some 3D scanning for crime scene reconstruction. A lot of technological advances is setting us apart from other agencies," Randall said.