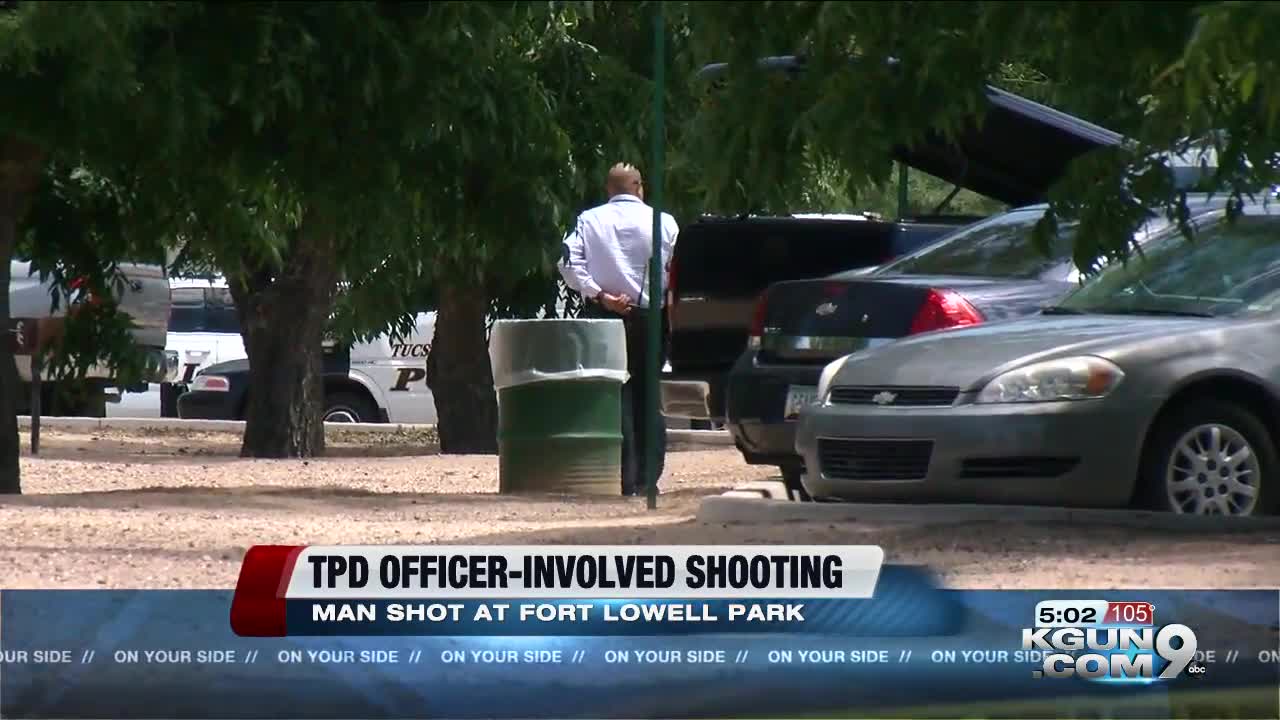 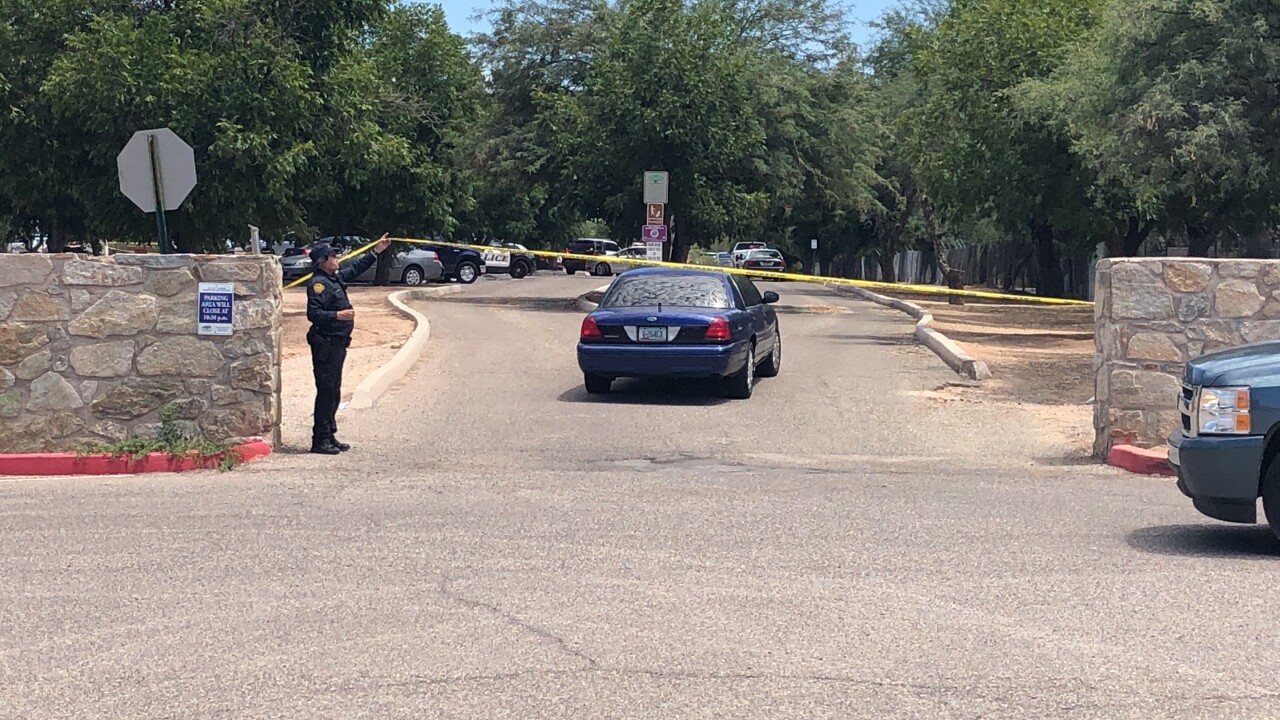 It happened on the 5700 block of East Glenn Street, east of Craycroft Road, police say.

Tucson Police Department says officers noticed a man and woman acting suspiciously in Fort Lowell Park. They say as the man rode away on a bicycle, officers went to talk to the woman. Shortly after their conversation with her, the man returned on the bike. Police say the man, in his early 30s, immediately approached them with a knife in his hands, talking about suicide. Officers reportedly told him multiple times to drop the knife.

Police say the suspect then started walking quickly toward one of the officers while holding the knife. The officer deployed his Taser at the man, but then he started running toward the officer. Then the officer fired his gun, hitting the suspect within feet of here the officer was standing.

Sgt. Pete Dugan says the man was transported to the hospital in serious condition and remains in the hospital Thursday night. No officers were injured in the incident.

.@Tucson_Police Detectives are investigating an officer-involved shooting in the 5700 block of E. Glenn. Details are limited at this time. No officers were injured. I am enroute to the scene & will have additional details as they become available. pic.twitter.com/27hGldU3BH