Tucson may cut back recycling

How to recycle right 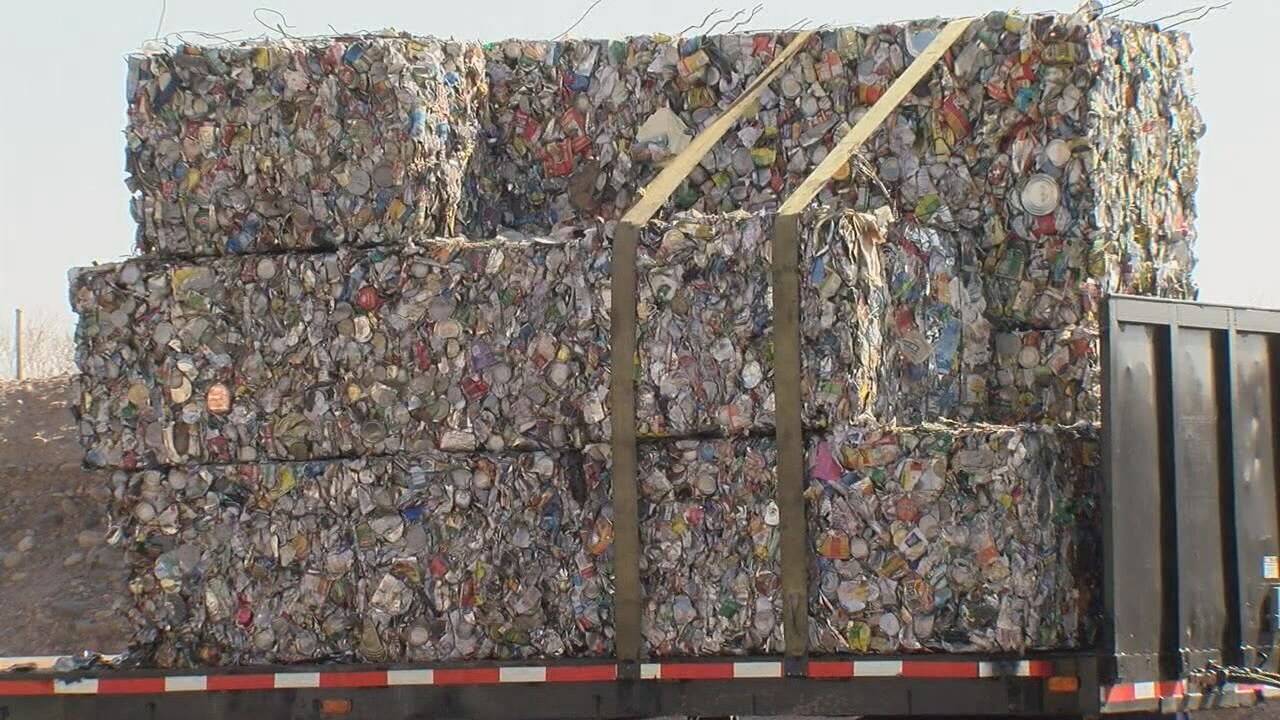 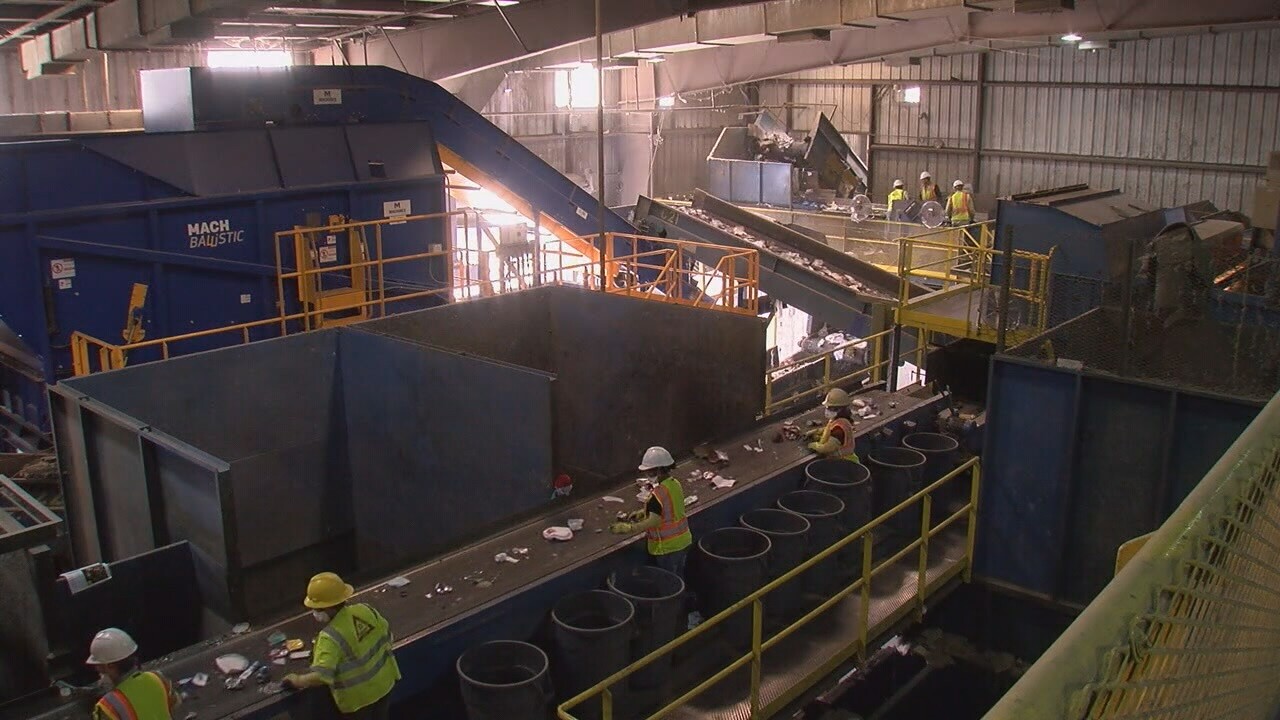 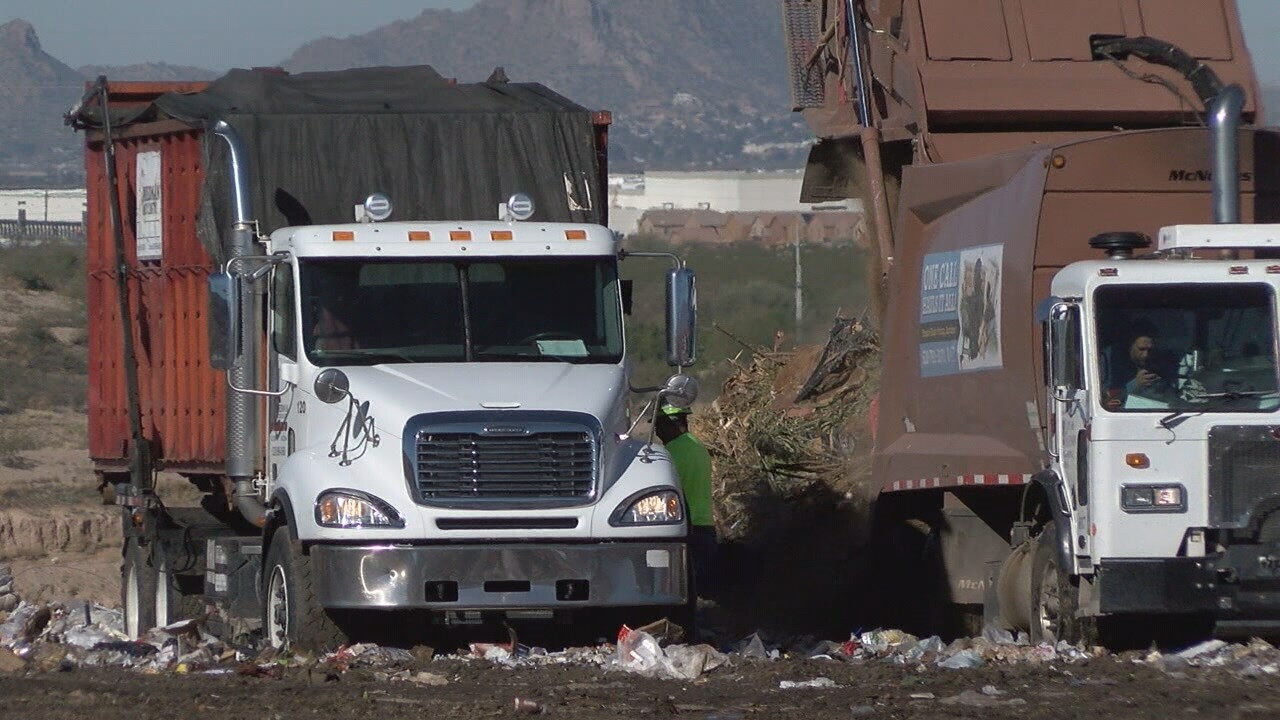 TUCSON, Ariz. - A lot of Tucsonans are proud of being environmentally aware----and that applies to their recycling.

But the City of Tucson may be forced to cut back it's recycling efforts.

Recycling our waste into something useful, and keeping it from clogging our landfills can feel like a mission; but it's a market too, vulnerable to market forces.

And those forces are crushing Tucson's programs towards losing money to the point where the program may collect fewer items, and may pick up less often.

Celia Roman says she's been recycling for many years.

"I think recycling is very important instead of the way I understand it, it hurts the environment when we dump it in the water or in the wrong place."

Recyclers try to be very sure you don't try to recycle the wrong stuff because if you do they won't be able to sell it.

China's about the only one buying recycled waste right now. It's not buying a lot of the things we recycle. What they do take has to be more than 99 percent free of food and other contaminants.

Recycling is just part of the way Tucson Clean and Beautiful works to live up to its name. Recycling educator Beki Quintero says some people wrongly think anything they throw in the bin will be recycled somehow.

She says, "The best things you can recycle right now for the city is the aluminum and steel cans, containers, plastics number one and number two and cardboard those are the best things because there's markets for them right now."

Styrofoam and film plastic like plastic bags are examples of items people think they can recycle, but they are not welcome in City of Tucson recycle bins. You can learn more at this link for City of Tucson Residential recycling.

Assistant City Manager Albert Elias says Tucson solid waste is supposed to pay for itself through fees, and tough recycling markets and contaminated recyclables could force the city to dip into about three million dollars in reserves.

City Council could decide to reduce that cost through fewer pickups and recycling only items recyclers like China will buy.

Elias says, “I think recycling is an important value in in the city of Tucson and I think we're going to want to be able to continue to recycle, but look at the manner in which we do it, to see if we can find something that's more sustainable.”