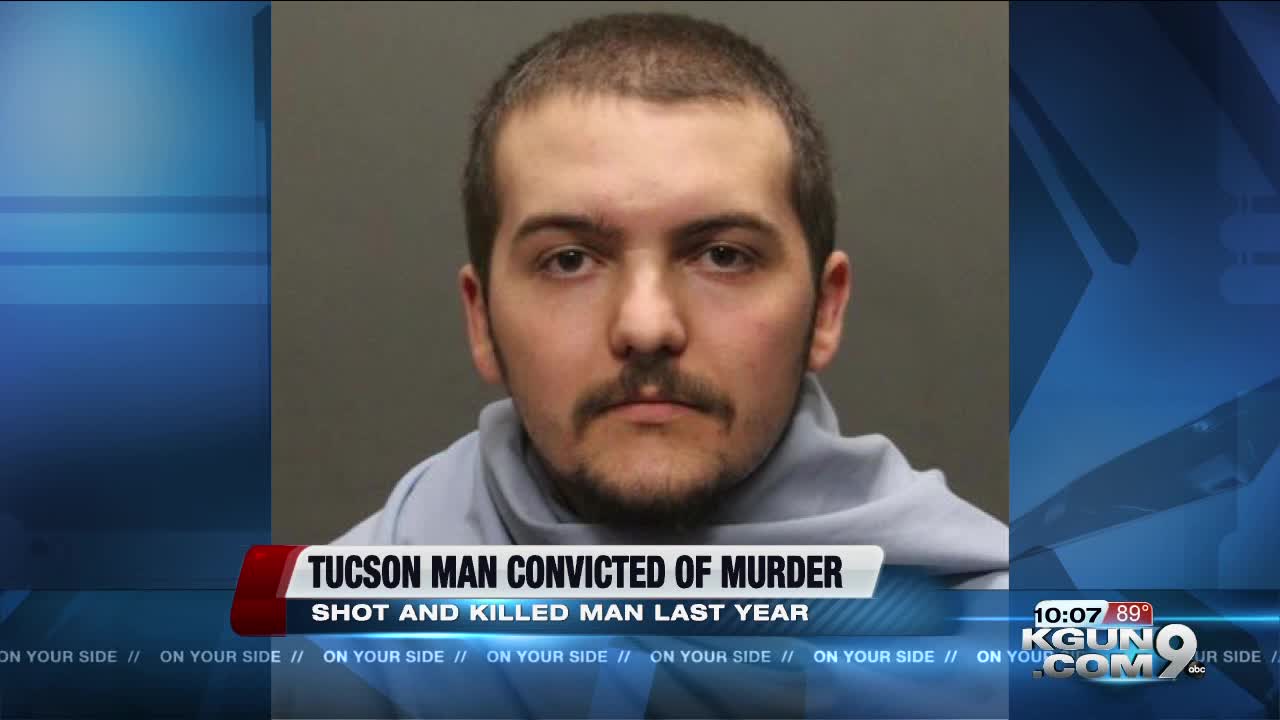 A Tucson man accused in a fatal shooting last year has been convicted of first-degree murder. 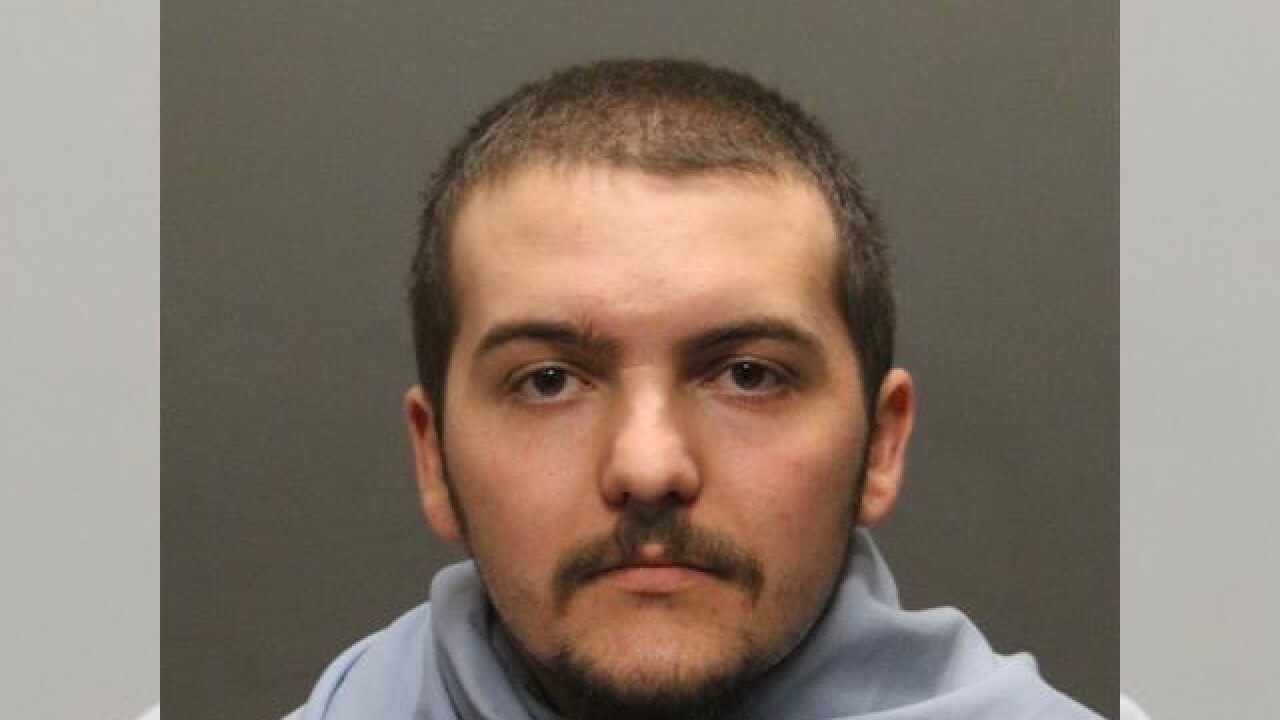 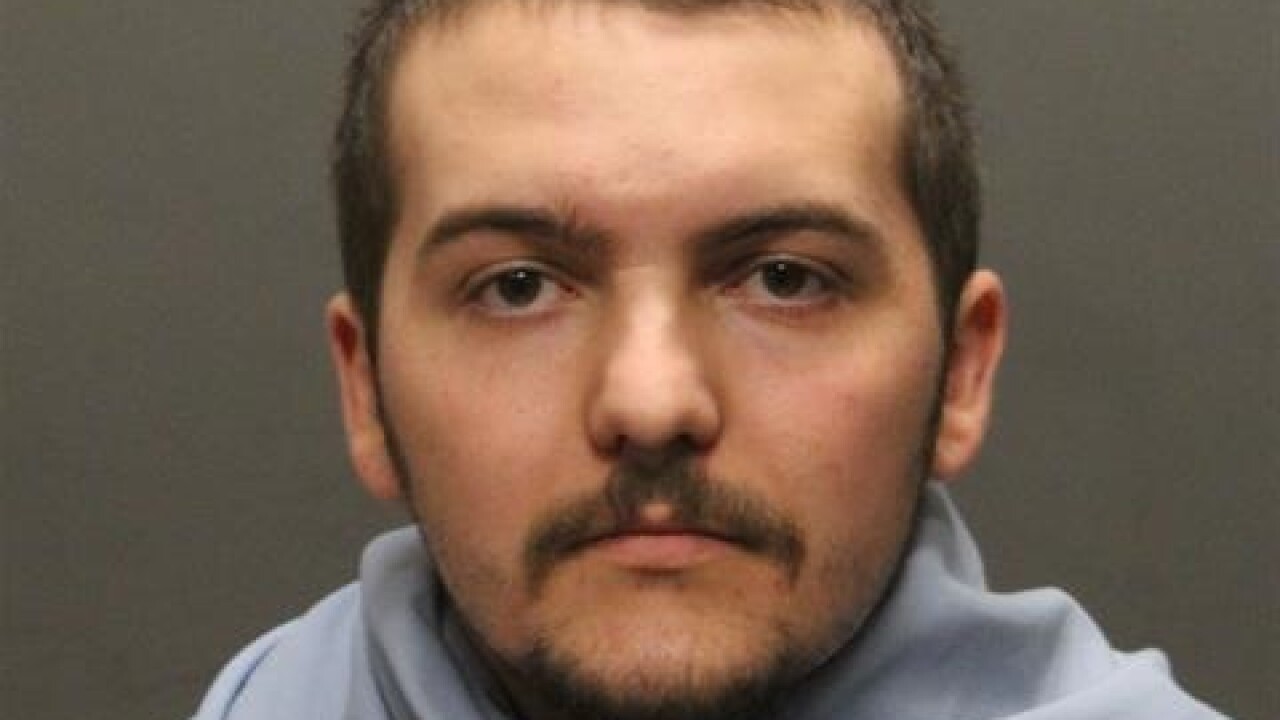 TUCSON, Ariz. (AP) - A Tucson man accused in a fatal shooting last year has been convicted of first-degree murder.

Turner is scheduled to be sentenced on Sept. 16.

Tucson police found 24-year-old Javier Quiroz unresponsive inside the apartment with signs of gunshot trauma in March 2018 and he was pronounced dead at the scene.

They say Turner's girlfriend was visiting Quiroz at his apartment.

According to police, Turner forced his way into the man's apartment and fatally shot him.