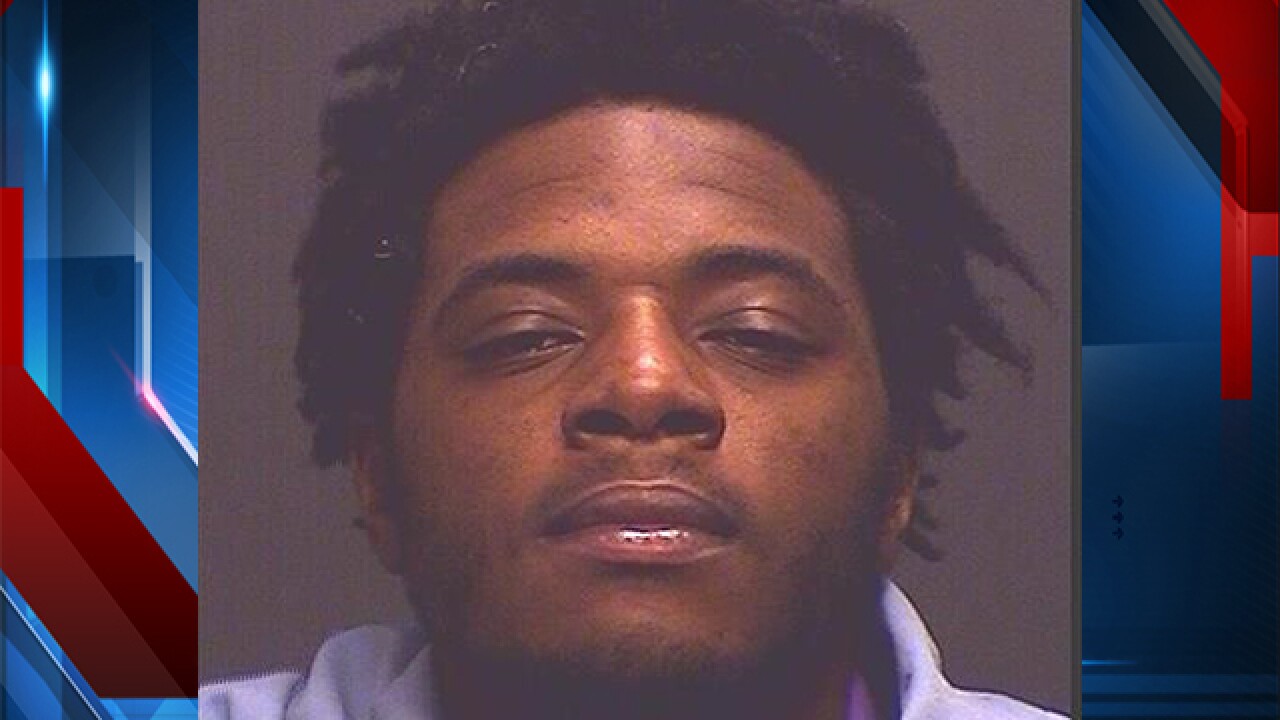 A man accused of fatally shooting his wife in 2016 and the asphyxiation death of his jail cellmate the following year has been ruled incompetent to assist in his trial defense.

Reports say that Yates has been acting as his own lawyer after firing his two previous attorneys.

In his most recent evaluation, doctors say Yates wasn't competent to proceed but medications would likely assist in his restoration to competency.

A Jan. 7 status conference is scheduled to review the competency status of Yates, who remains jailed on a $2 million bond.