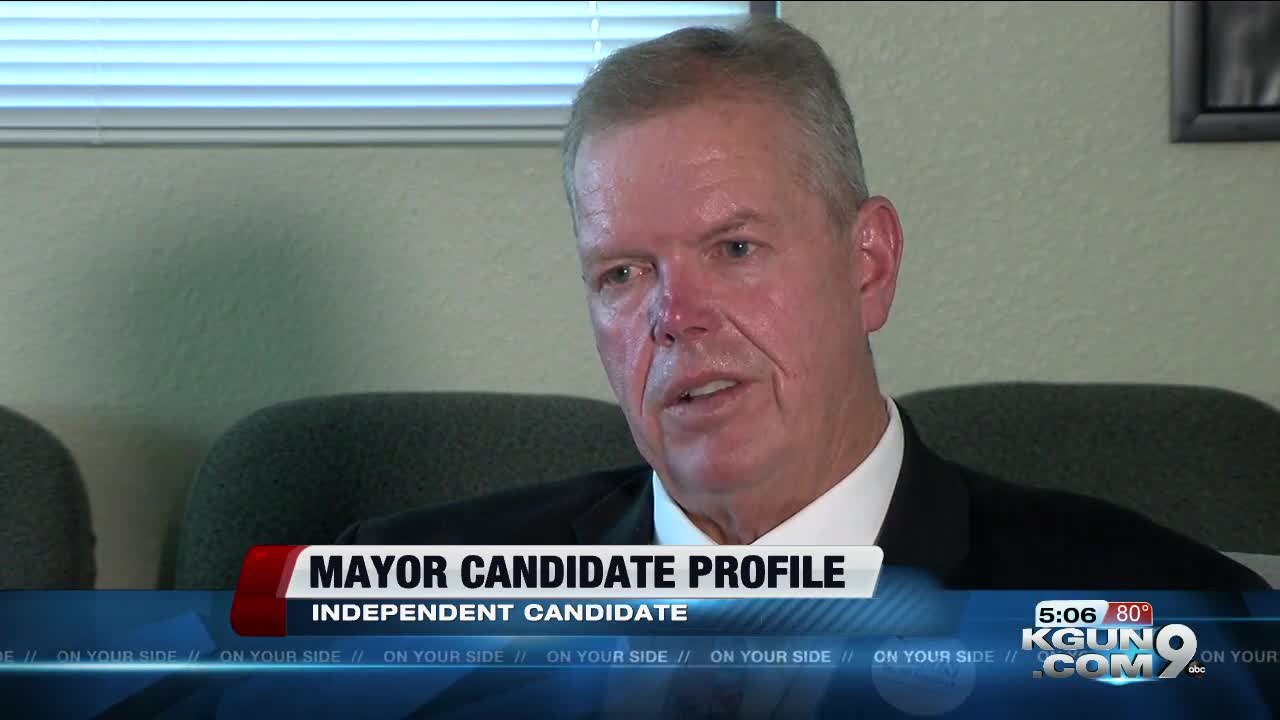 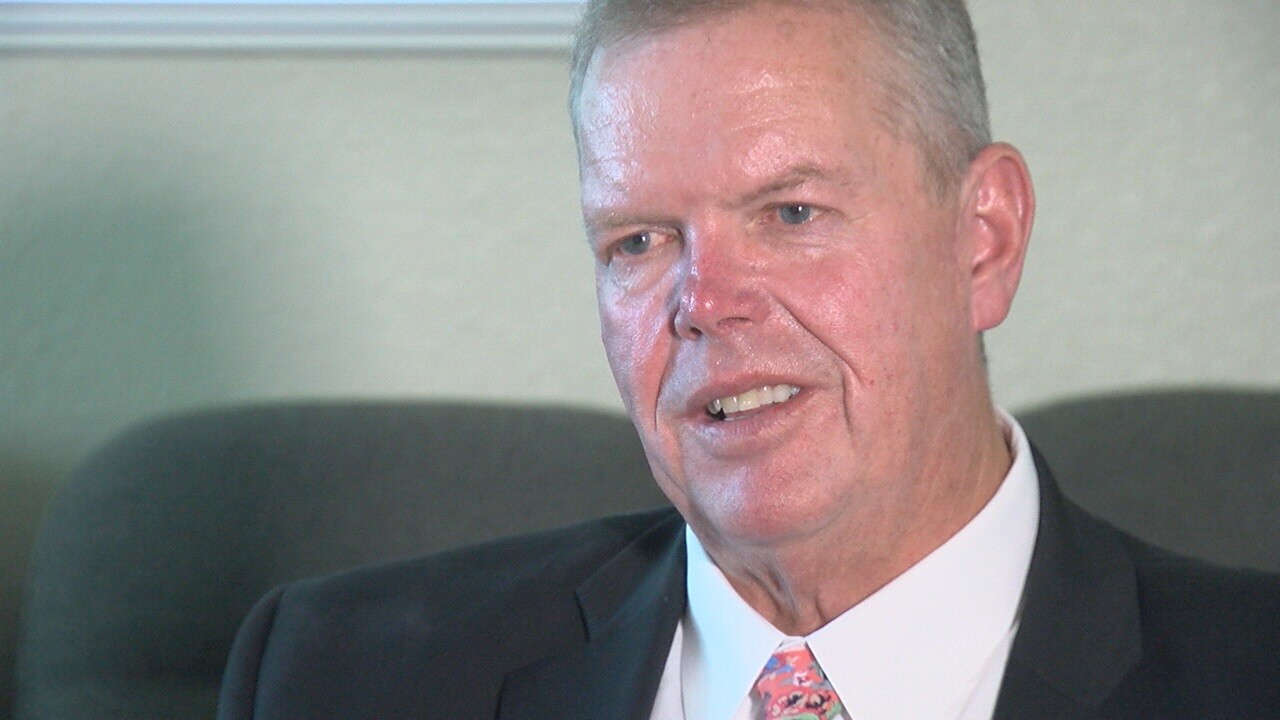 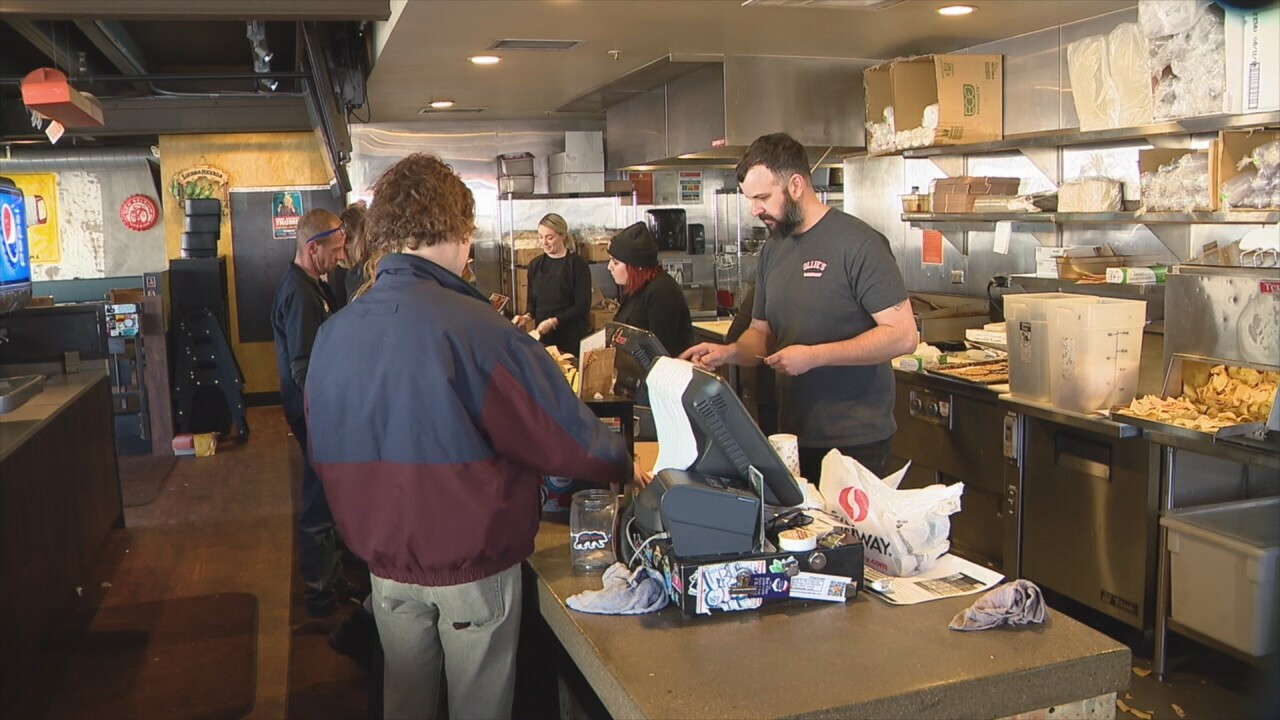 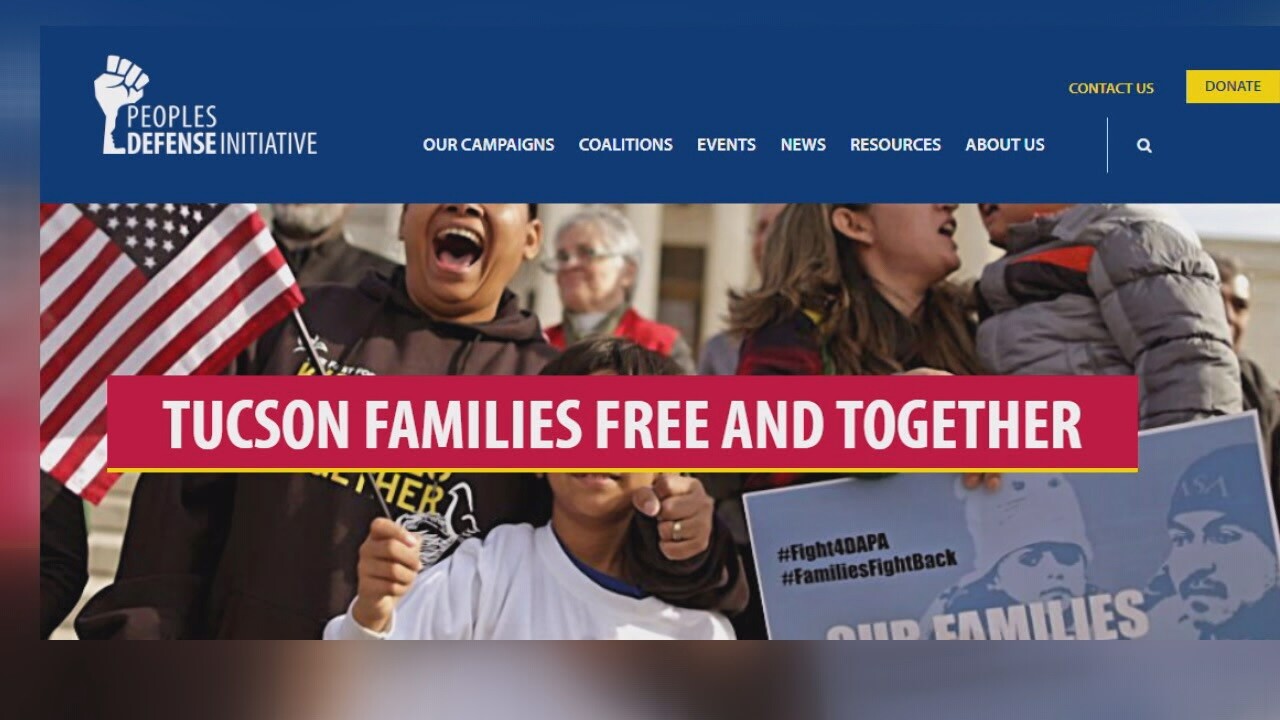 TUCSON, Ariz.- It's an open race for Tucson Mayor, with current Mayor Jonathan Rothschild not running for re-election. Three candidates are running to replace him: Councilmember Regina Romero, Green Party candidate Mike Cease and Tucson businessman Ed Ackerley who is running as an independent.

“Second, obviously is roads. You may not call 911. But chances are you're going to be driving on Tucson's road so that's the issue that most voters come up with the most. What am I going to do about it we got to fix those two things, we've got to get more police and fire. We've got to fix these roads, only about 8% of our roads are considered to be in excellent condition, that's not a very good record for 20 years of putting a lot of money into it."

He sees better public safety, roads and parks strengthening the other hot topic for any mayor candidate---how to boost Tucson's economy.

Ackerley opposes Prop 205--the Sanctuary City initiative. He says immigrant advocates who want to change city law to forbid co-operation with Federal law enforcement would degrade important co-operation that has nothing to do with immigration.

"From an economic standpoint, if you tell the middle part of our country that Tucson is a sanctuary city that does the exact opposite of what we wanted to do; it tells them not to come to Tucson, not to visit here, not to start a business here not to come to our community. That's where we get our revenue; our general funds comes from bed tax from sales tax from people coming in spending money in Tucson."

Both other mayor candidates are making the environment a campaign priority. Ackerley says it's important to be conscious of environmental issues but it's better to address them at the state and Federal level.

"We have to get the roads and the police and the fire and the parks right first; we haven't been able to do that. And we need to do that in a sustainable way but we also do that in a realistic economic way. And once we get that done, we might be able to look at some of these other issues but the state and federal agencies are the ones that are looking at those major issues and they're the ones that think where that rests."