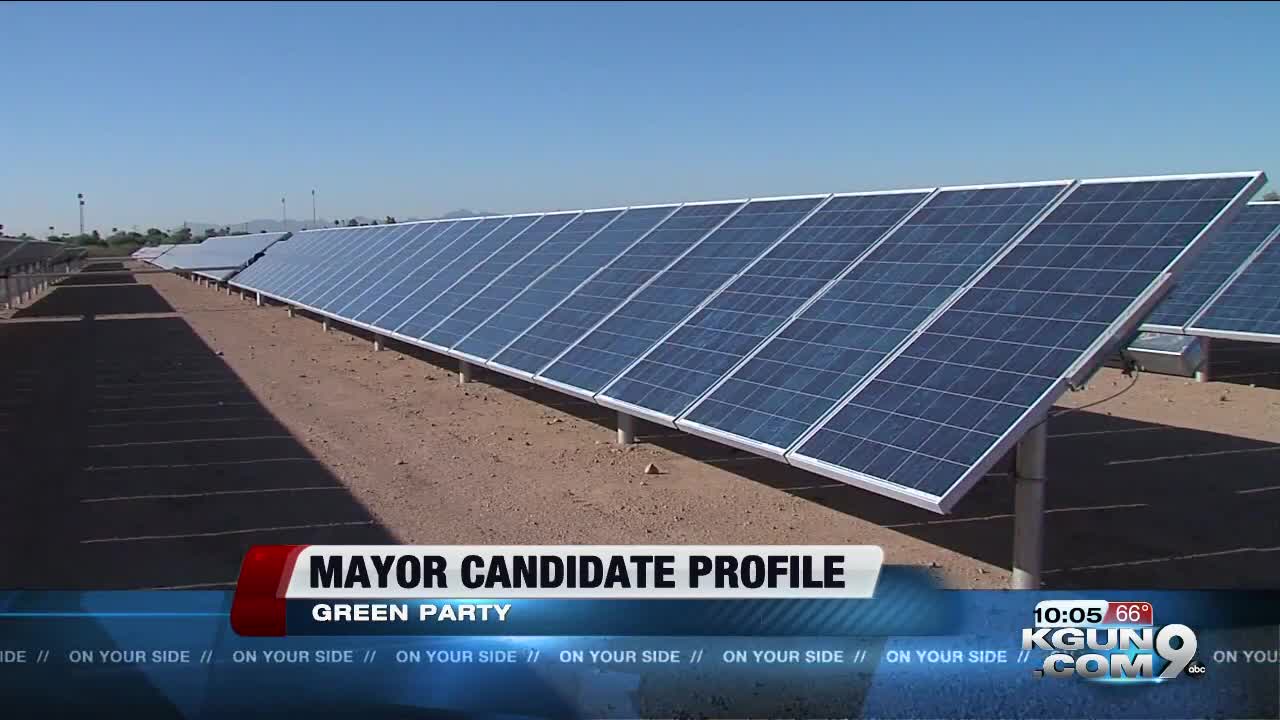 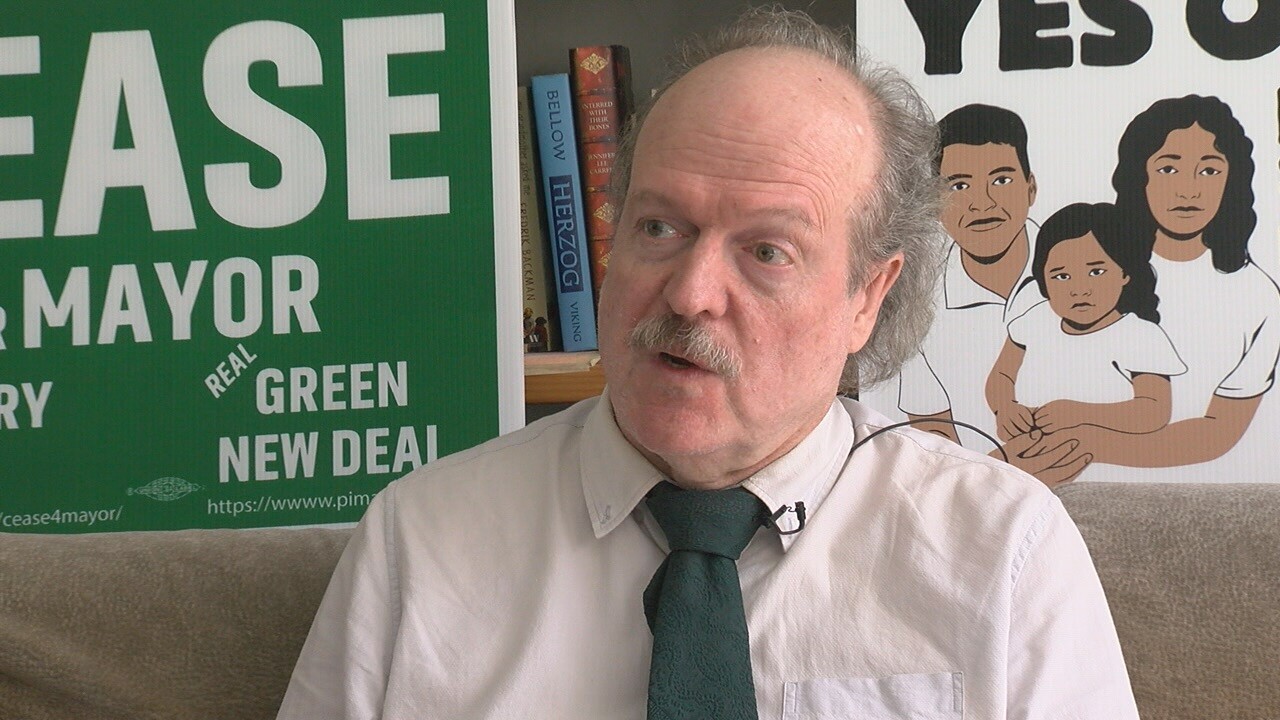 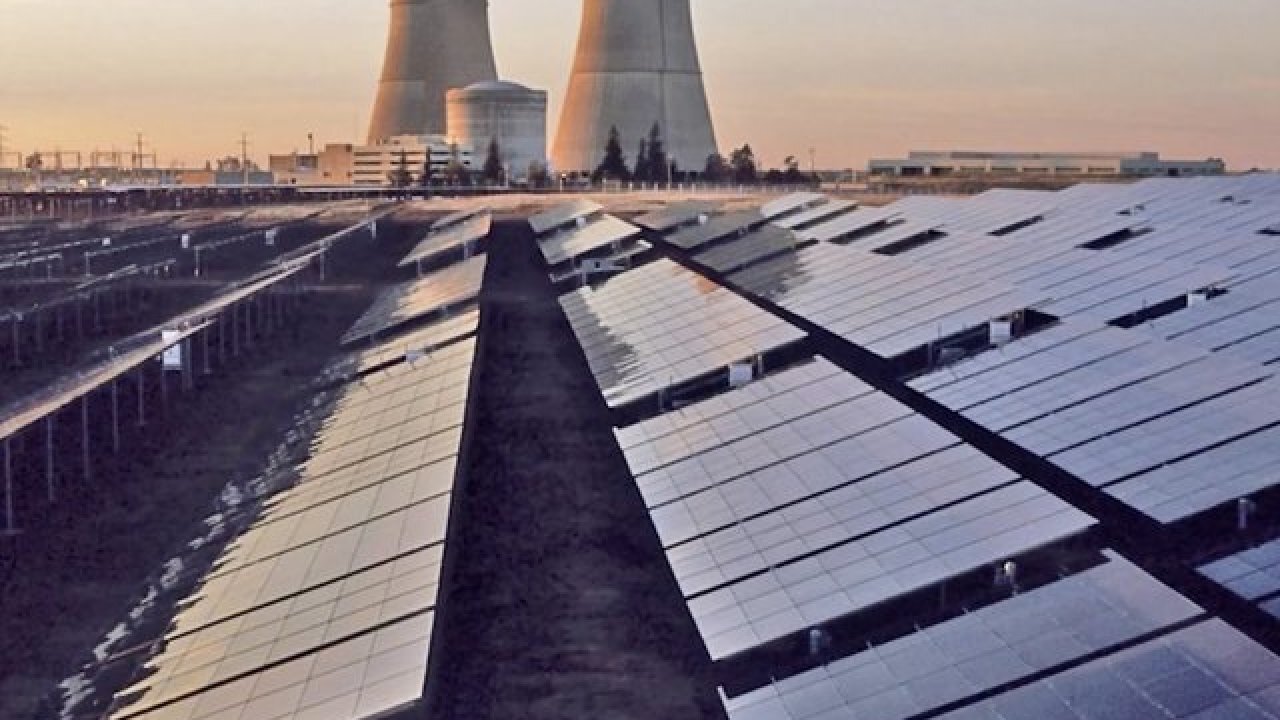 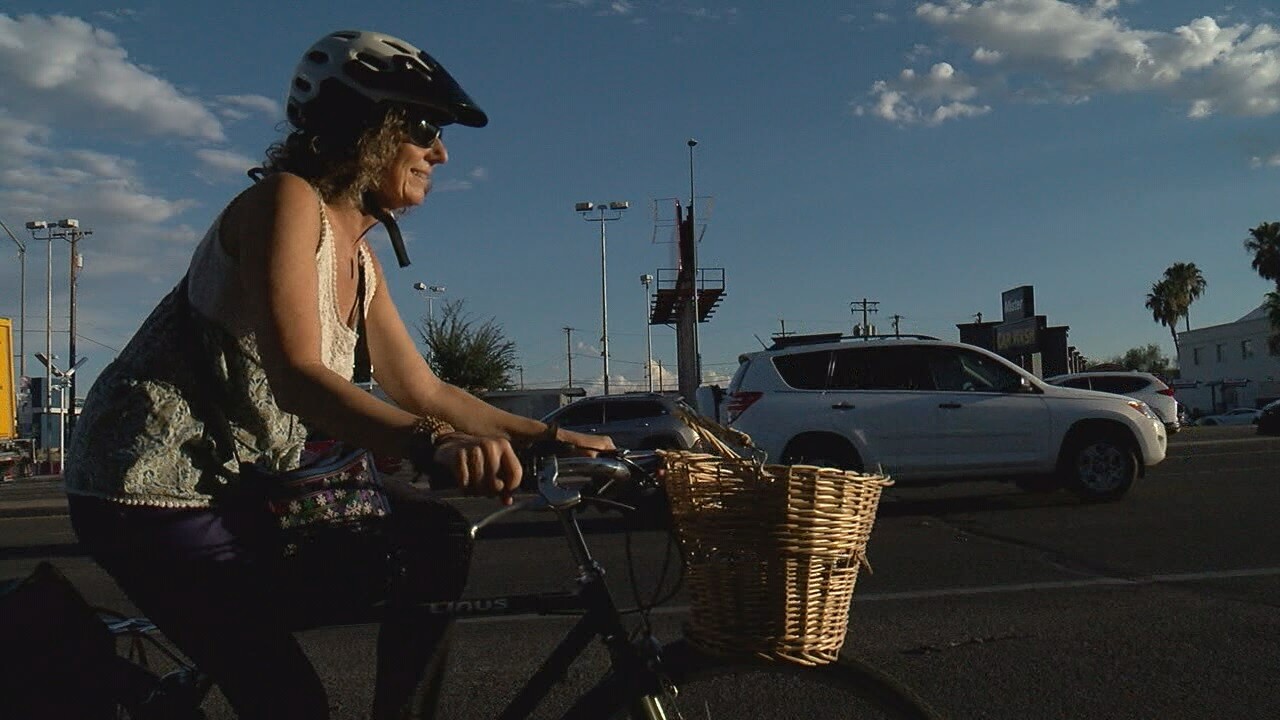 TUCSON, Ariz. - Tucson Mayor Jonathan Rothschild is not running for re-election, so the race is wide open for three candidates.

"People always ask, well how we're going to pay for this? There's a number of different mechanisms, but one of the most important ones, is that it's a revenue neutral program. We're going to do loans based on future energy savings. So homeowners and businesses are going to want to, they're going to be eager to participate in this program."

On the question of roads, Cease wants to convince state lawmakers to give cities more flexibility to use gas tax for things like bike paths and public transit.

"We're going to we're going to take a systemic approach for systemic change. There are some things we can't change we don't have control over the state legislature, but we will we will work on those and the system will change."

Cease is the only one of the three Mayor candidates who supports Prop 205---the Sanctuary City initiative that would change city law to forbid city co-operation with immigration enforcement.

He does not accept arguments by opponents who say the Sanctuary City plan would hurt safety by restricting co-operation between Tucson and Federal law enforcement--and risk millions of dollars in Federal and state penalties.

“It's been shown that it's unconstitutional to withhold federal funding. As far as the threats from the state to withhold funding. This initiative was written specifically to comply with the, the legislation that's at the state. So, there are threats that it will be challenged but if that will not be upheld."