Person dies after trench collapse near Stone and Wetmore 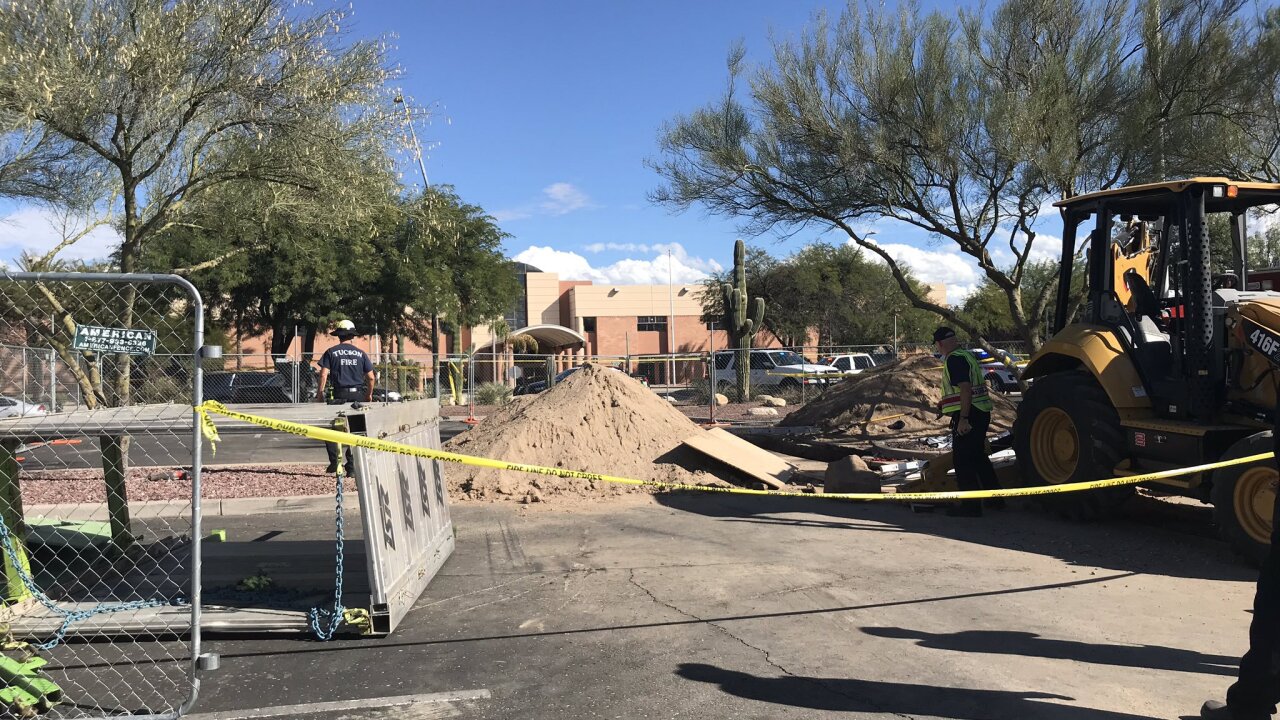 TUCSON, Ariz. — Tucson Fire Department responded to a trench collapse with a victim trapped on Tuesday near Stone Avenue and Wetmore Road.

The department says one firefighter sustained non-life threatening injuries during the rescue, and was taken to the hospital. Another firefighter was also treated at the hospital for related issues.

Tucson Fire says the victim has died, and has been turned over to the Pima County Office of the Medical Examiner.

Officials say both firefighters are expected to make a full recovery.

There is no word on the cause of the collapse.