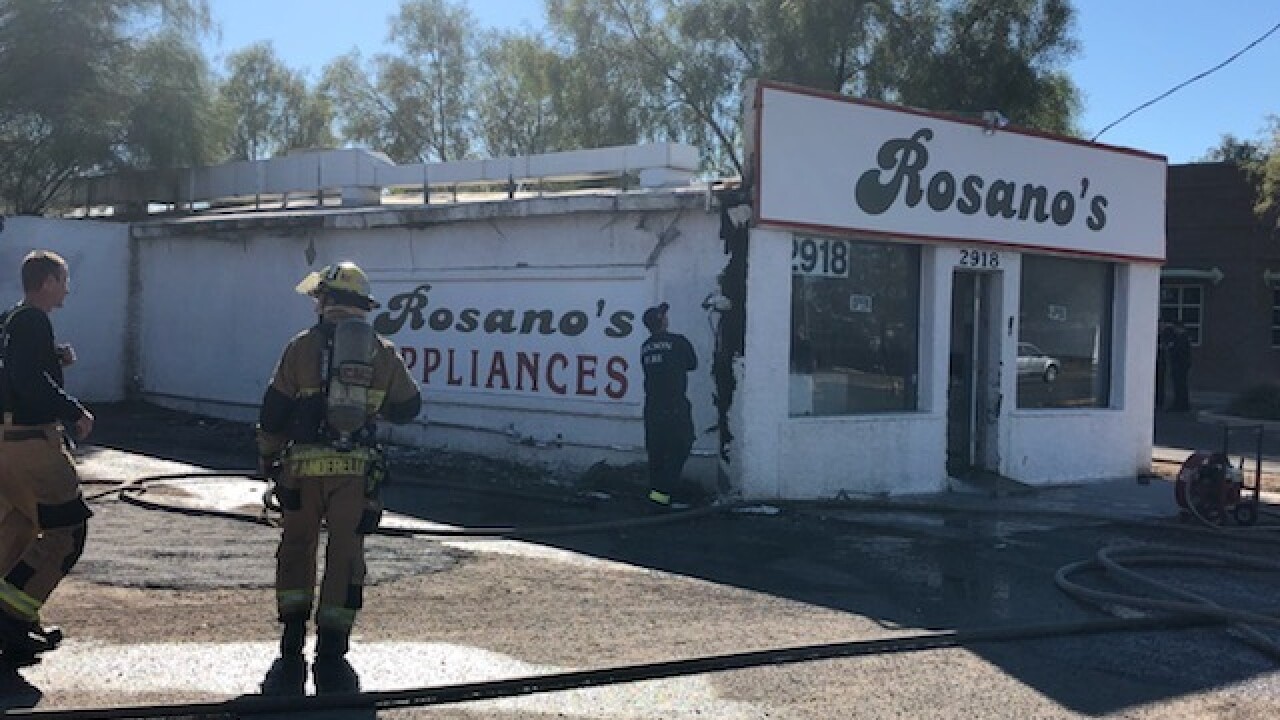 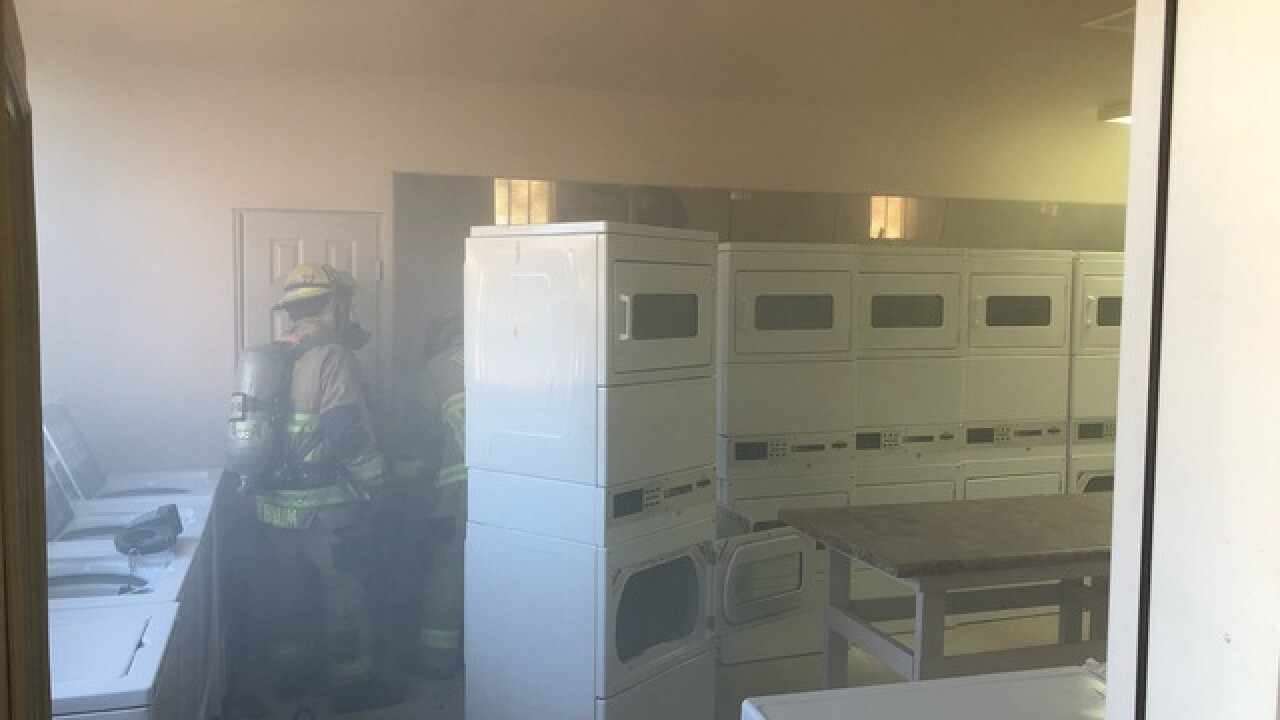 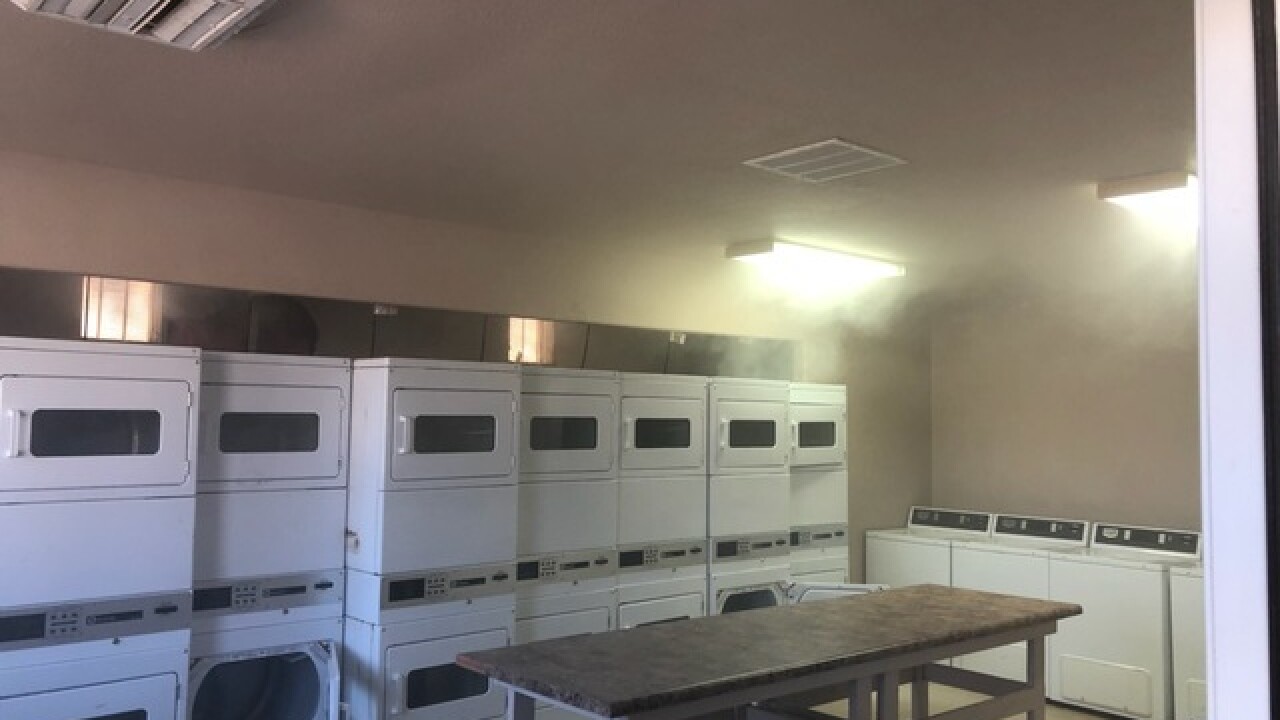 This Saturday afternoon, within 20 minutes time of each other, the Tucson Fire Department dispatched units to two separate addresses for reports of smoke.

At the two locations, the smokes' source turned out to be fire burning inside the wall.

The first dispatch happened around 1:10 p.m. at the 6200 block of South Campbell and concerned smoke in a laundry room.

The second dispatch was sent at 1:40 PM to the 2900 block of West Grant Rd, where reports of smoke were said to be coming from the front of an Appliance business.

Both fires were brought extinguished after firefighters opened up the walls and doused the flames with water.

TFD says both fires were rapidly brought under control but could have done much more damage if the 911 system had not been initiated quickly.