Trump to transfer $3.8B from military to fund his wall

By: Associated Press , KGUN 9 On Your Side 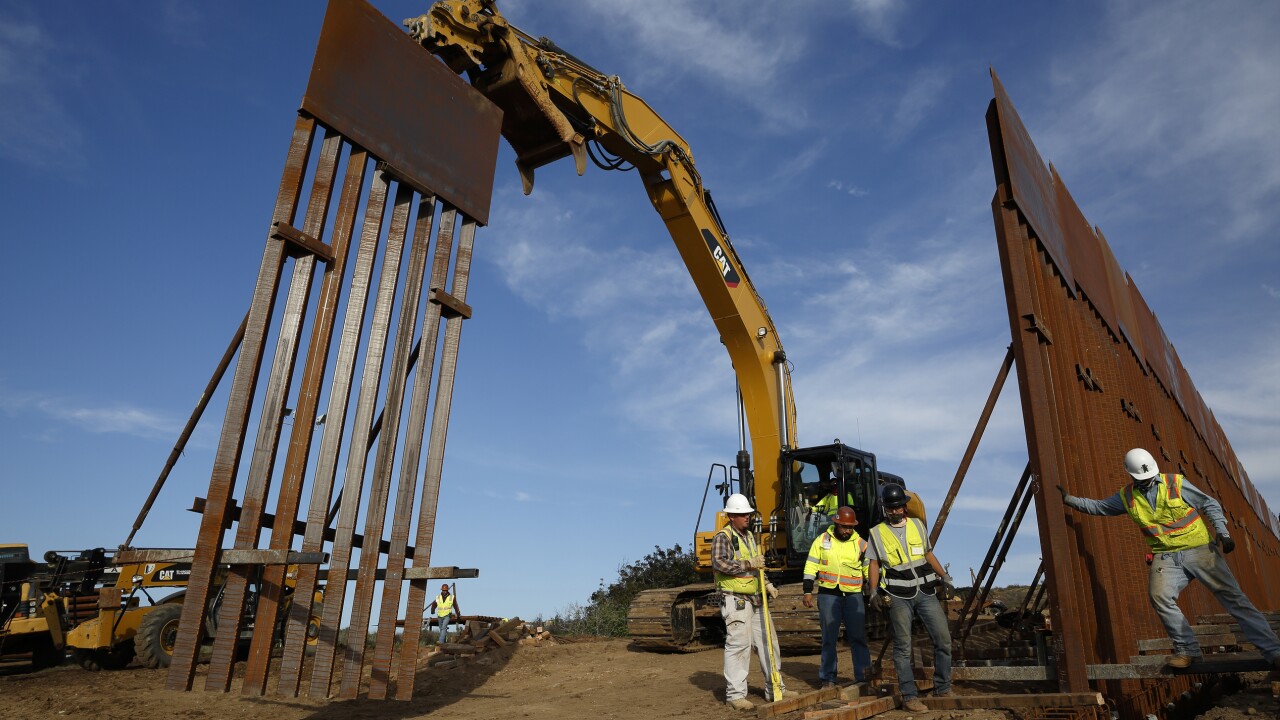 WASHINGTON (AP) — The Pentagon is slashing $3.8 billion in recently passed military funding, including from some Arizona bases, to finance construction of the president's long-sought U.S.-Mexico border wall.

Thursday's move by the Pentagon angered not just Democrats but also GOP defense hawks. It would cut money for National Guard units, shipbuilding accounts and 17 aircraft and transfer it to anti-drug accounts that can finance construction of new wall.

According to a statement from Democratic Arizona Sen. Kyrsten Sinema's office, the move includes some $156 million from the F-35 program, which is partially housed at Luke Air Force Base and MCAS Yuma. Sinema also says the cuts to the National Guard and Reserve Equipment budget could affect the 162nd test center in Tucson.

The maneuver was announced in “reprogramming” documents provided to lawmakers and came in for harsh criticism by Rep. Mack Thornberry of Texas, the top Republican on the House Armed Services Committee.

Sen. Sinema released a statement on the cuts Thursday afternoon:

“The emergency declaration continues to undermine critical military assets, including those in Arizona. Cuts to military funding announced today unnecessarily risk resources for Arizona servicemembers and national security. I will continue working to end the emergency declaration, and find bipartisan solutions to secure our border and strengthen our military.”

KGUN 9 has reached out to Arizona Republican Sen. Martha McSally's office for comment but hasn't yet heard back.