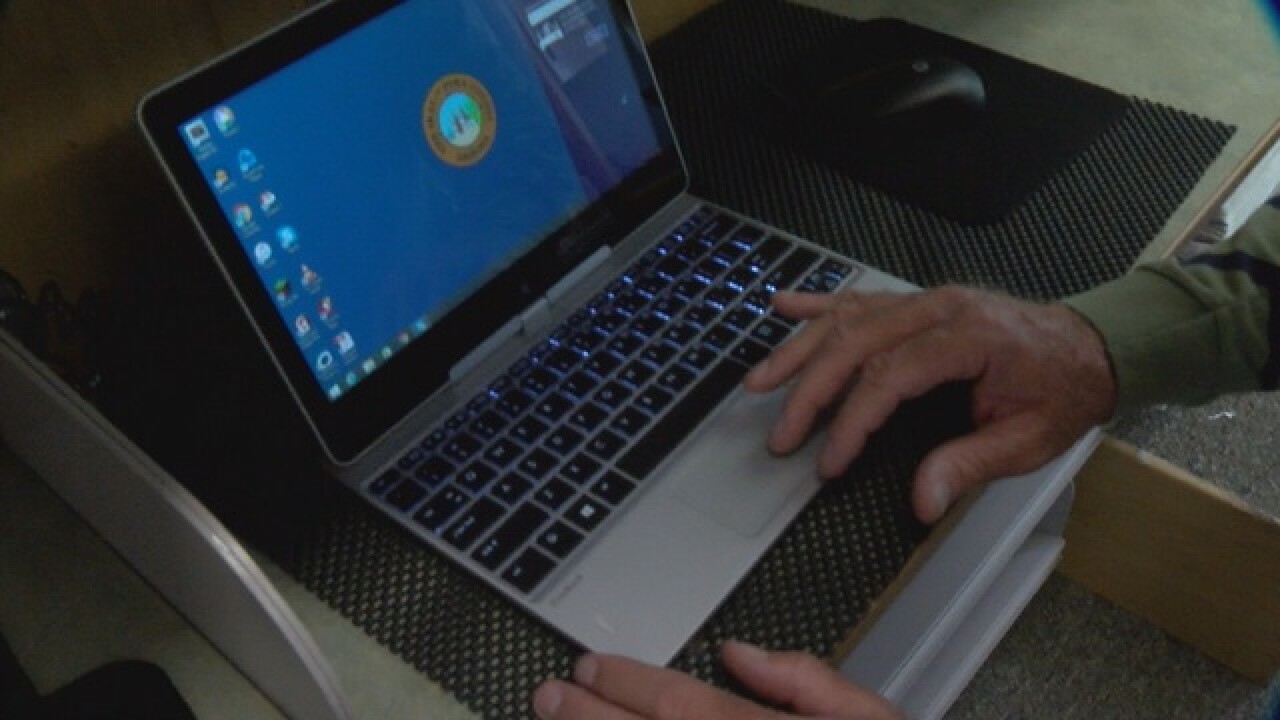 The Federal Communications Commission has been weighing changes to a band of spectrum that is largely unassigned across the western United States.

No new permanent licenses have been issued for the Educational Broadband Services spectrum in more than 20 years.

Tribes are asking the FCC to give them priority so they can serve their own communities. They say large telecommunications companies have little incentive to expand to tribal lands because of the cost.

It's unclear when the FCC will act.

The agency estimates about one-third of people living on tribal lands don't have broadband coverage, but others say the figure is twice as high.