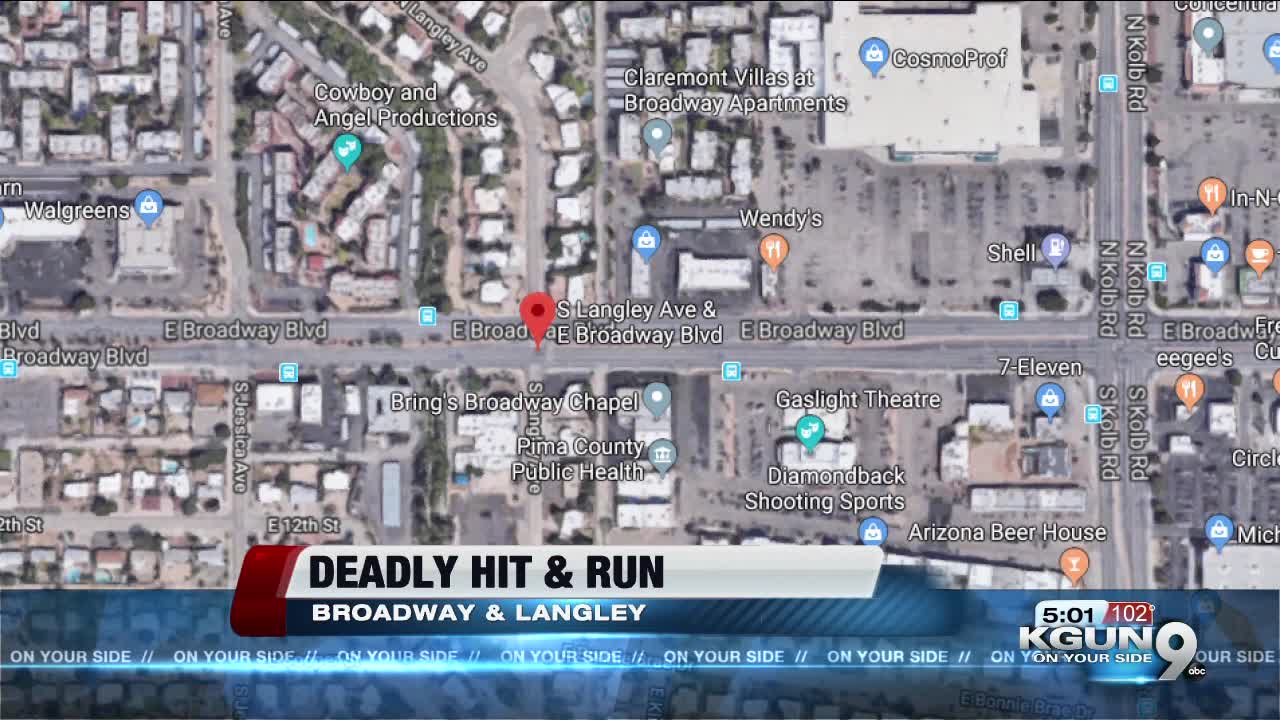 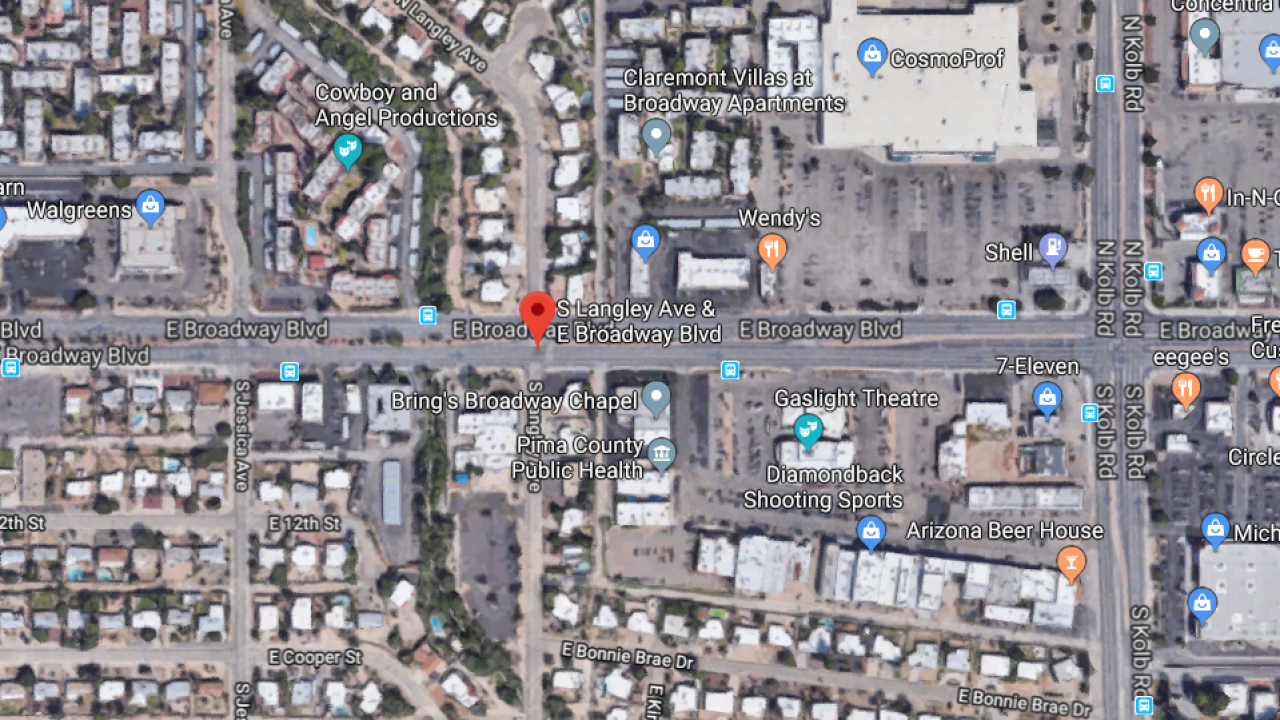 Upon arrival officers found a man in the roadway dead. Police have idenitified him as 55-year-old Alvin Richard Moist Jr..

Officials say he was traveling through eastbound lanes when he was hit by a 2005 Chevrolet Tahoe, and then he was hit a second time by an unknown white vehicle.

Police say both cars did not stay on the scene.

Later, a teenager driving the Tahoe returned to the scene.

TPD says "The driver showed no signs or symptoms of impairment and speed does not appear to be a factor."

The other unknown driver never returned to the scene.

Detectives are now trying to identify the driver of the white vehicle.

No citations or charges have been issued at this time.

This is an ongoing investigation.

Anyone with information about the crash is asked to call 88-CRIME.

This is a developing story. Please stay with KGUN9.com of KGUN-TV for further updates.