TPD respond to double-stabbing near southside 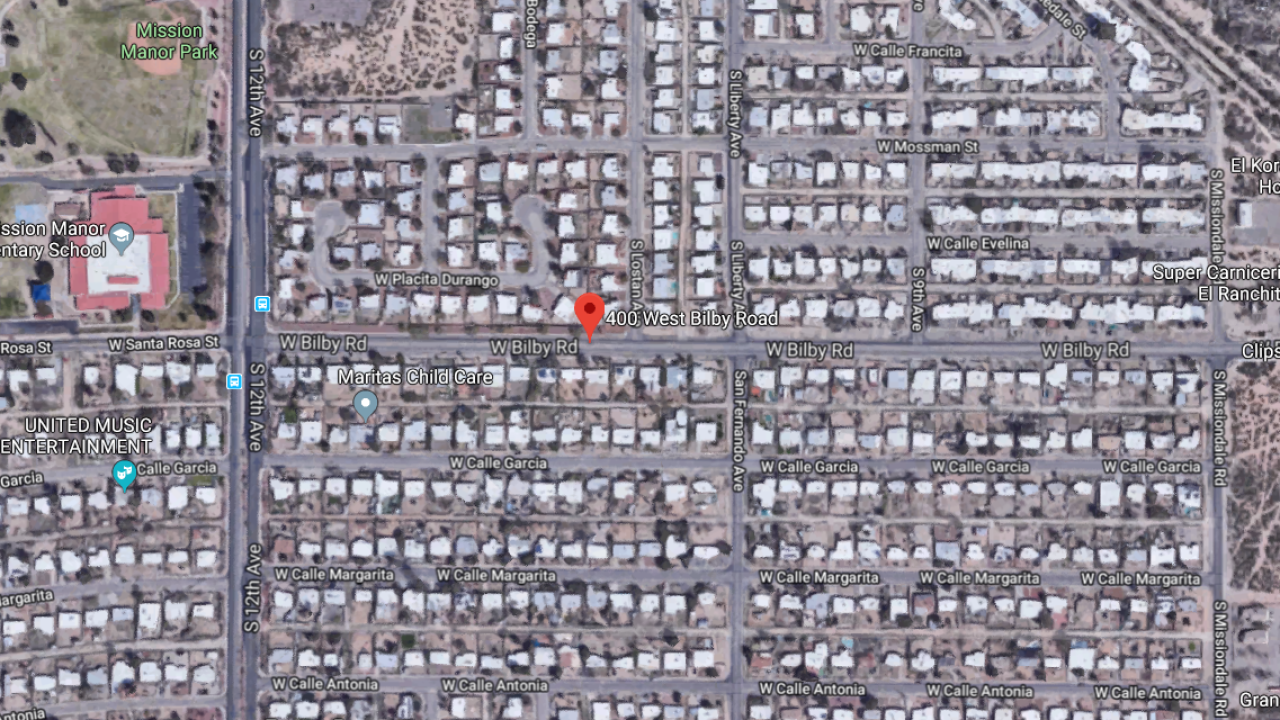 Tucson Police responded to a fight near the southside Tuesday night.

Police responded to the area of 400 block West Bilby Road just after 8 p.m. about a fight that may have started over an argument about guns.

TPD says the fight turned into a stabbing incident. No shots were fired.

There were two female victims taken to the hospital with non life-threatening injuries.

TPD says no guns have been found.