Man shot inside his car on south side

Man shot inside his car 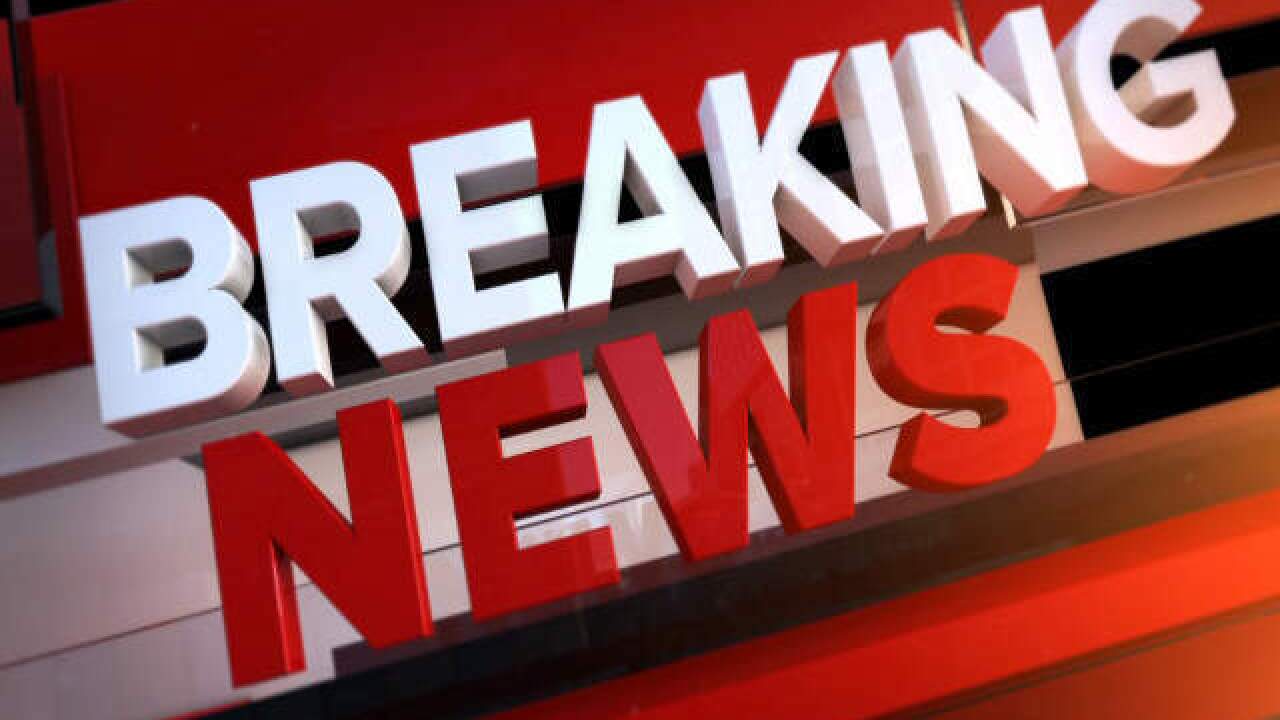 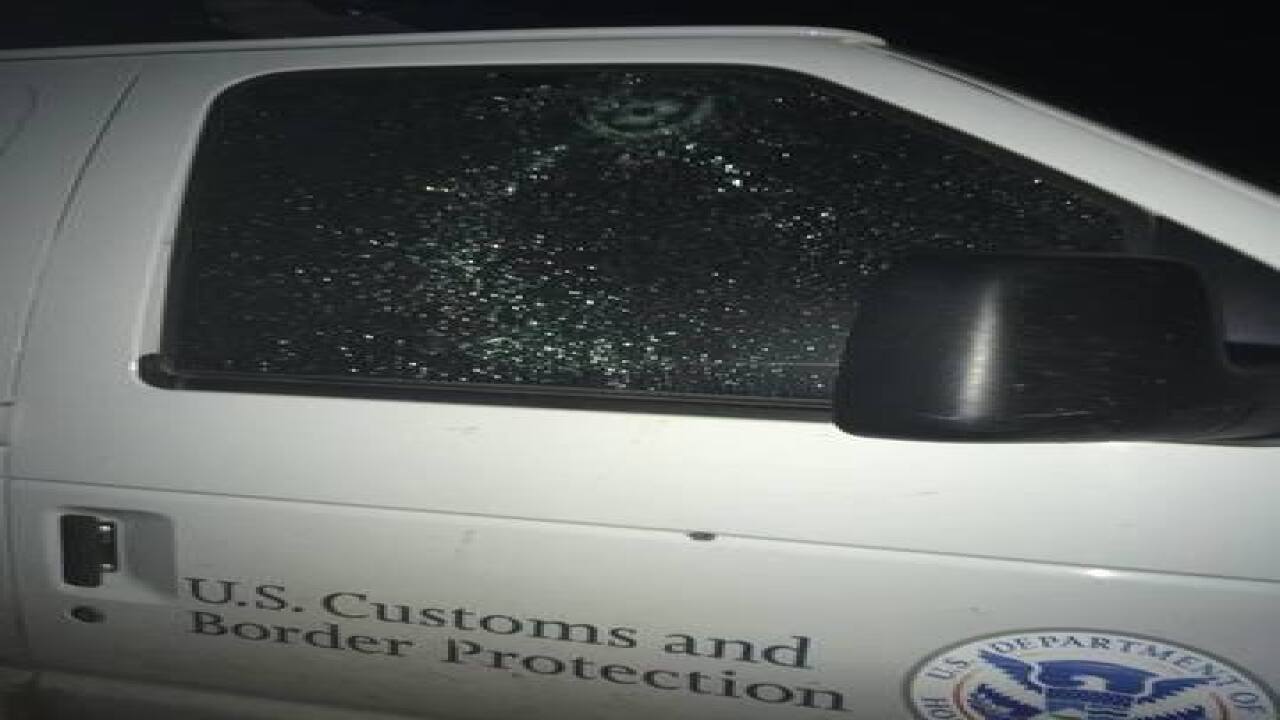 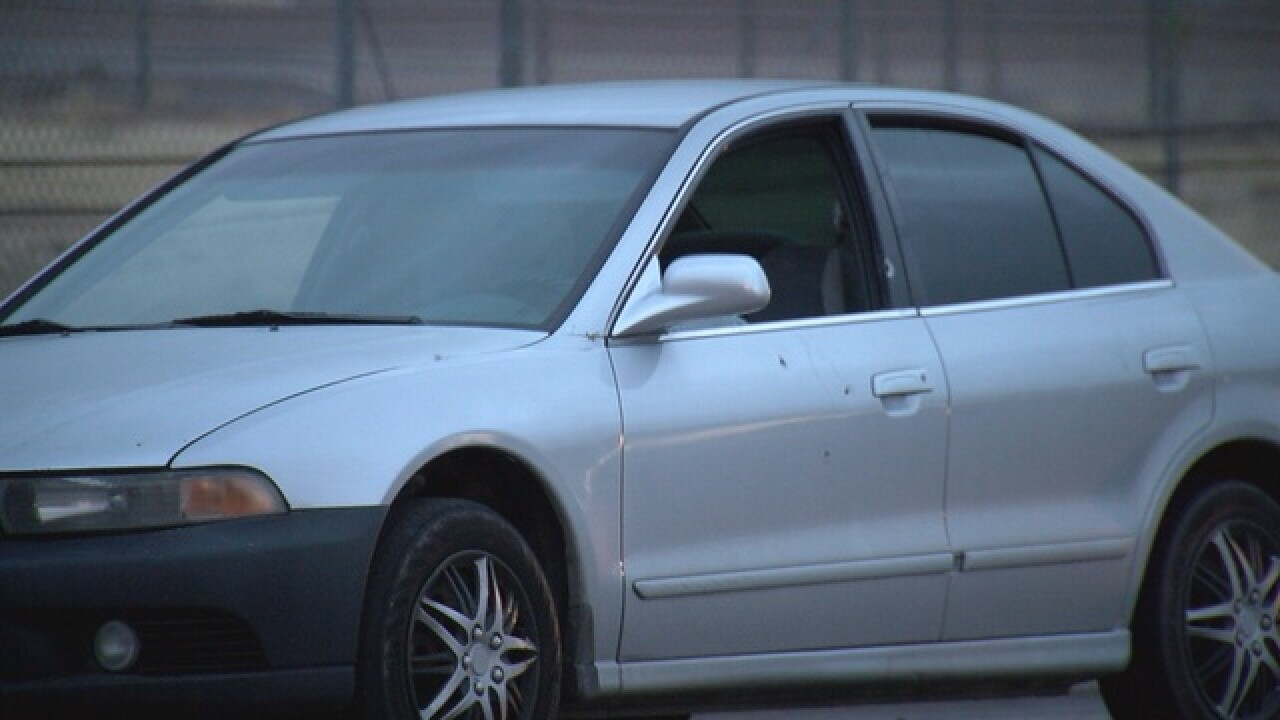 Tucson police are investigating after a man was shot inside his car near Golf Links and Swan according to Sgt. Pete Dugan, a spokesman for the department.

Just after 4:30 p.m. police received a call for a report of a shooting in the area, according to Dugan.

Dugan said the man was on Aviation Road between Country Club and Campbell where he was shot once. The man's vehicle was also hit by gunfire.

The man then drove to the area of Golf Links and Swan where 9-1-1 was called.

Officers responded to the area and utilized their first aid kits to treat the man. He was then transported to the hospital with non-life-threatening injuries.

Police say it appears that the man may have known the person who shot him.

No one is in custody at this time.

TPD is asking anyone who has any information on this incident to call 9-1-1 or 88-CRIME.

Stay with KGUN9 and KGUN9.com for updates on this developing story.