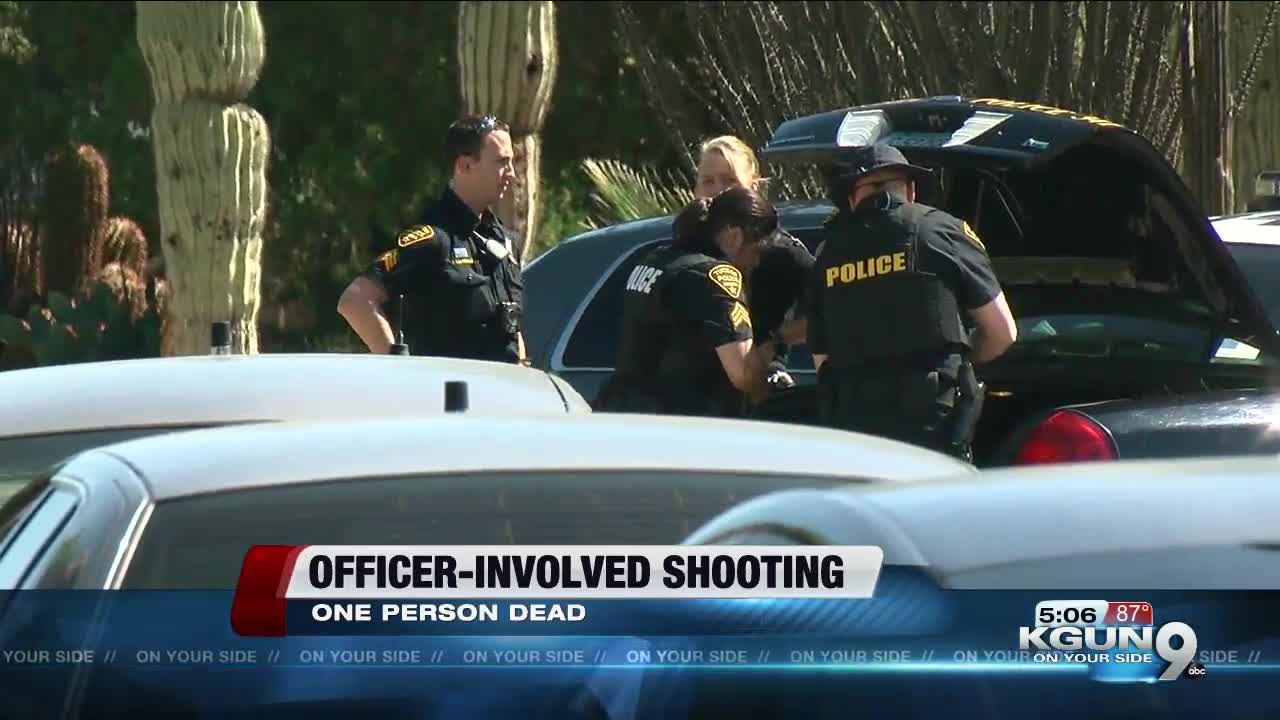 One man is dead following an officer involved shooting near 22nd and Craycroft. 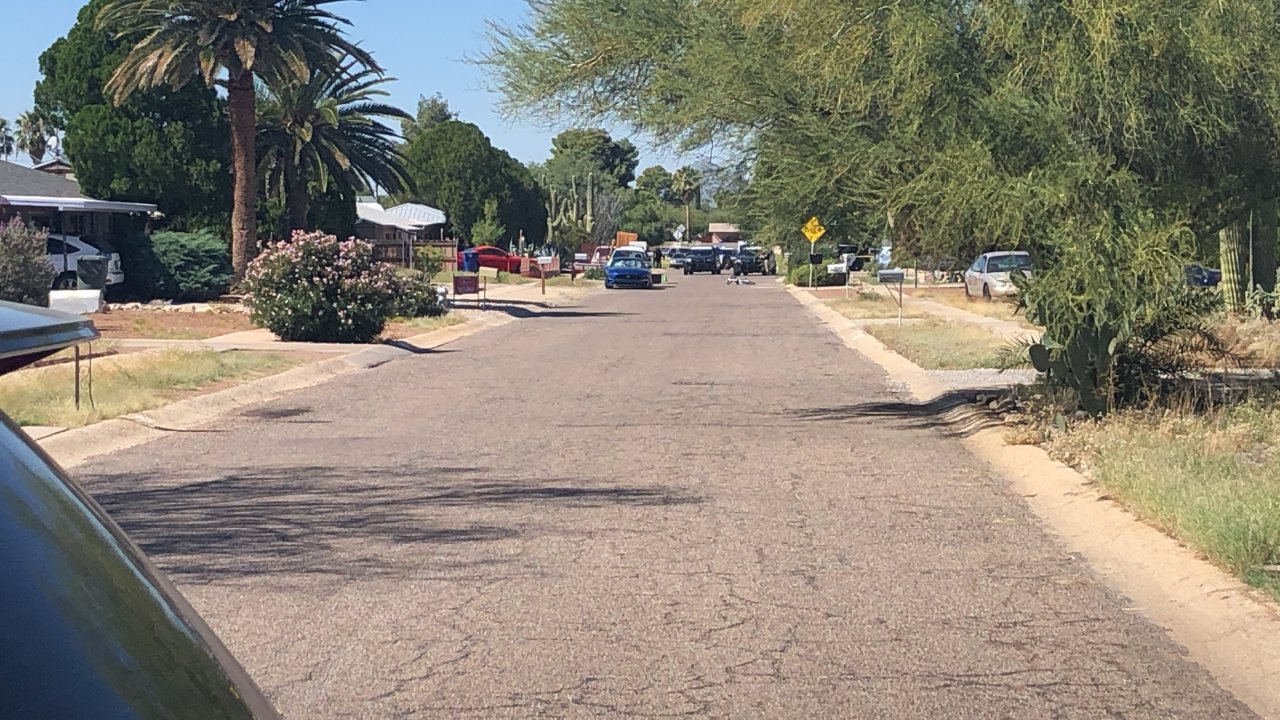 TUCSON, Ariz. — One man is dead following an officer involved shooting near 22nd and Craycroft.

Police have identified the suspect as 56-year-old David Doyle.

Police say multiple calls were made around 9:00 a.m. Friday morning of reports with a man in his 50s walking a neighborhood holding a gun near the area of 5700 block of East Eastland Street.

Police say "Several 911 callers reported the suspect was in the residential neighborhood waving a gun around."

When police arrived, Doyle ran into his backyard.

Officers tried to talk to him, but it was not successful.

Police say "During the interaction, gunfire was exchanged between one of the officers on scene and the suspect."

The Tucson Police Department is investigating an officer involved shooting near 5700 block of East Eastland. pic.twitter.com/d9Nk7aR0Uy

Officers & Detectives with @Tucson_Police are investigating an officer-involved shooting in the 5700 Block of E. Eastland. No officers are injured. Please avoid the area. Additional details will be released as they become available. pic.twitter.com/jr5laX169j

Detectives are still investigating the incident.

According to TPD, no officers were injured.

Anyone with information about this incident is asked to call 88-CRIME.