Thousands of Californians are moving to Arizona, Census data shows 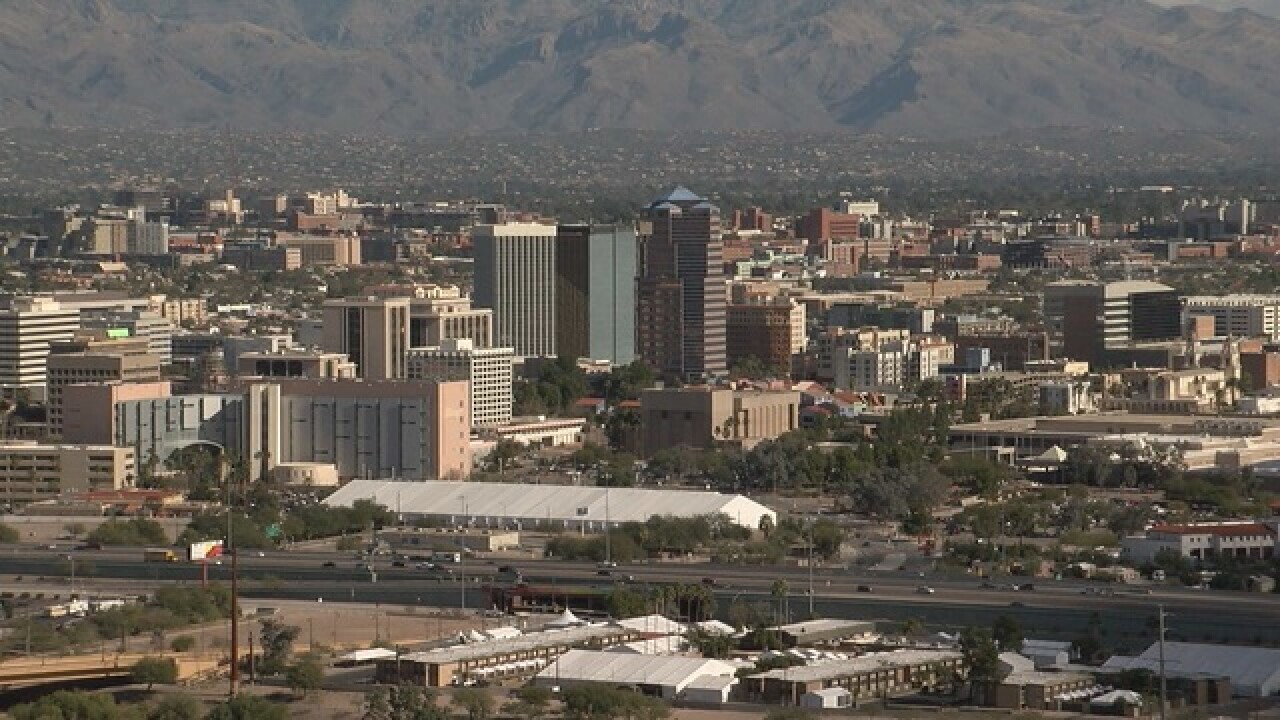 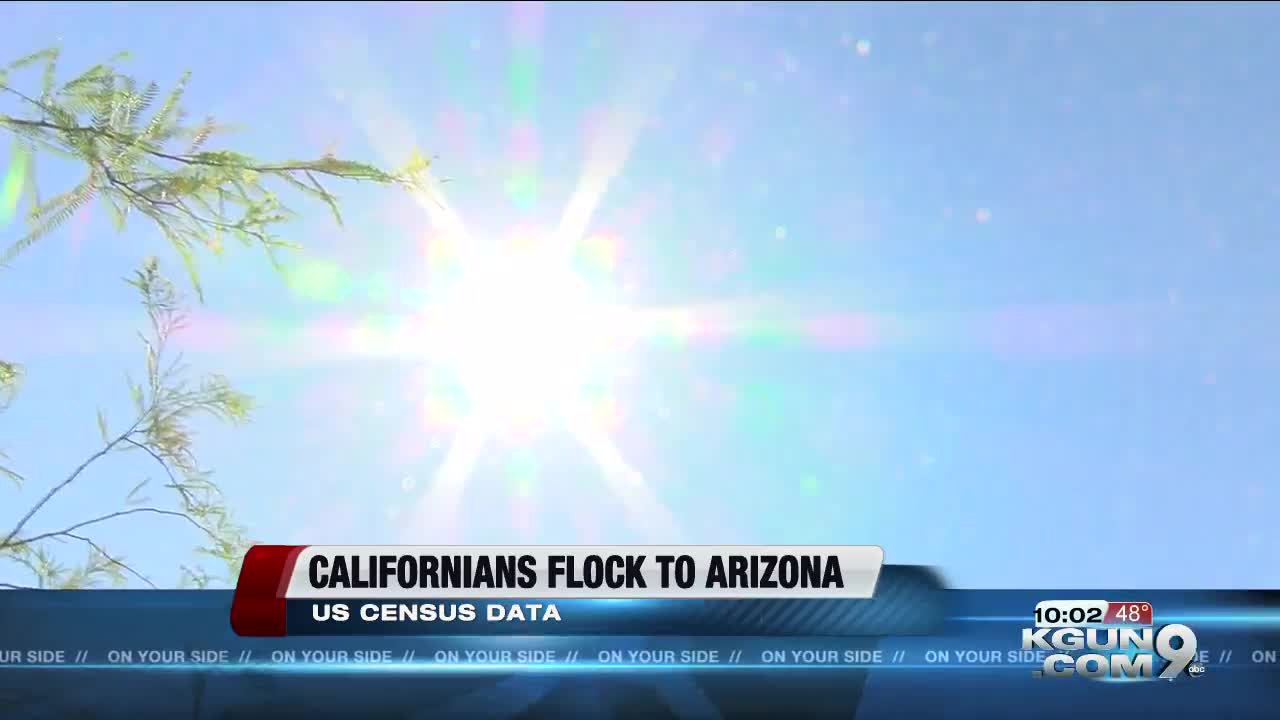 TUCSON, Ariz. - Numbers from the U.S. Census Bureau show more people moved from California to Arizona than from any other state last year.

Barnett, who is also licensed in San Diego, says she gets a lot of calls from friends about wanting to relocate to the Old Pueblo.

"It's a completely different market. So it's affordable and it's nice, it's easy living out here. It's not such a rat race," Barnett said.

On top of the lower cost of living, Barnett says Arizona's weather makes the state a desirable place to call home, creating a similar quality of life to that of California.

Almost 262,000 people from all over the country moved to Arizona last year, including more than 14,000 from Washington and nearly 13,000 from Texas.