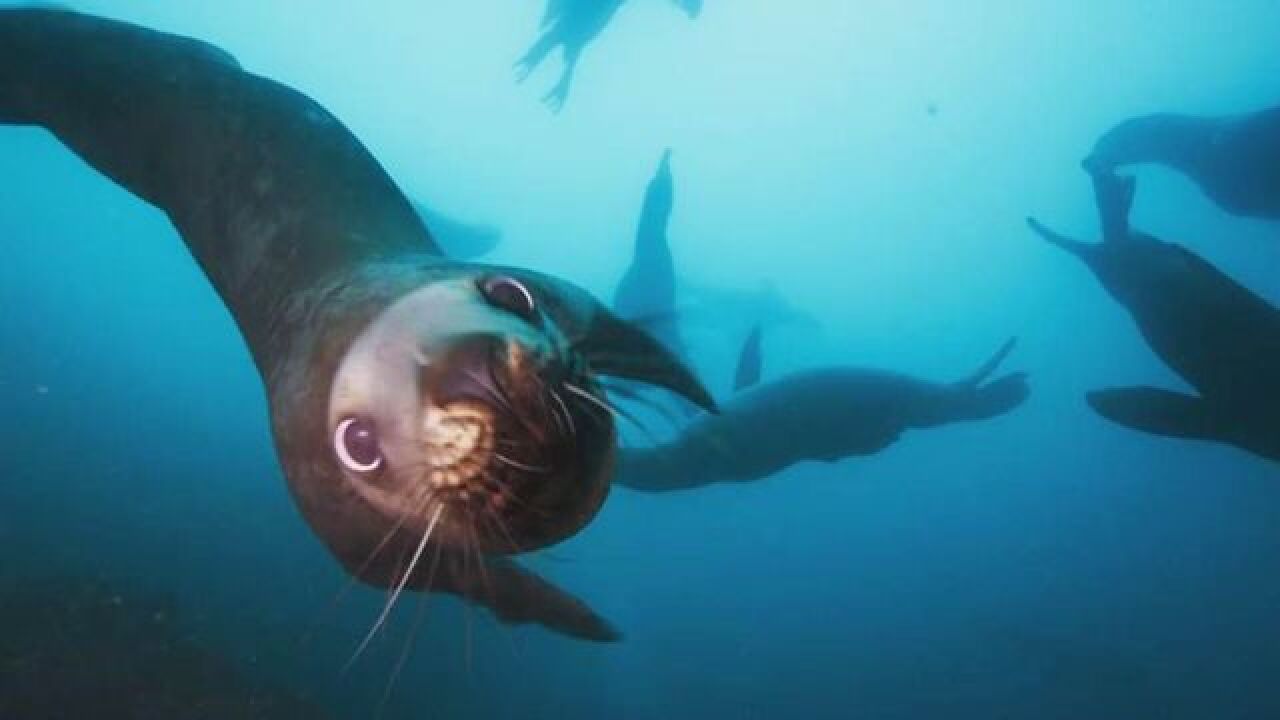 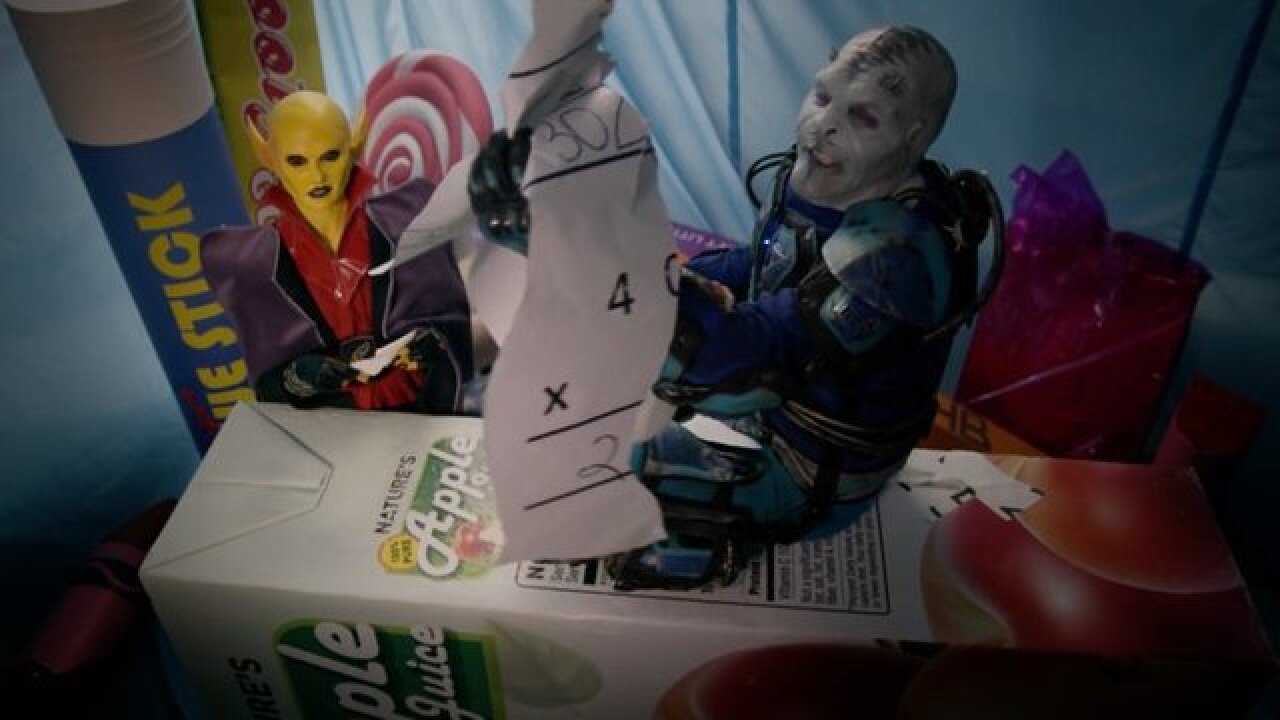 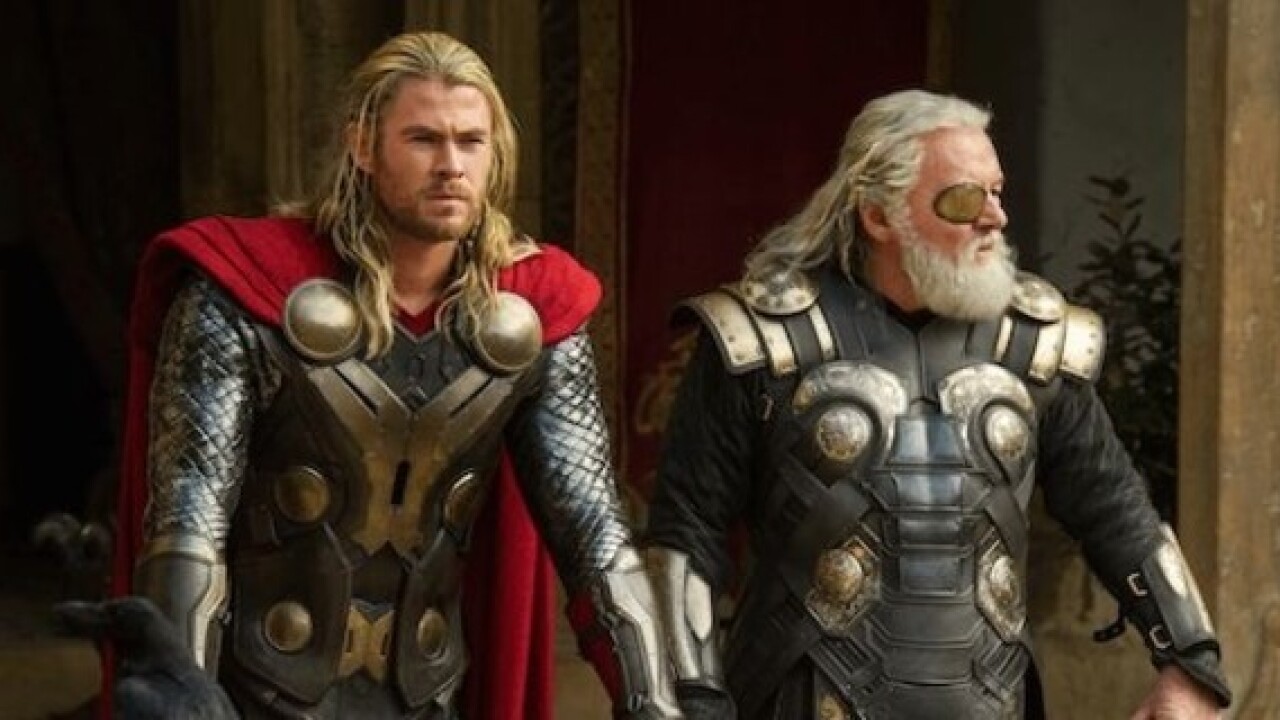 William Shatner, Jayden Greig Kirsten Robek and Dan Payne lend their voice talents to a charming family comedy -- adapted from the Bruce Coville book -- about a sixth grader whose science project is wrecked by a crash-landing by a giant spaceship, setting off an intergalactic adventure. Background featurettes track the transition from the page to screen, Coville's creative mind, as well as a look at the effects process.

A dazzling showpiece for those with 4K televisions and Ultra HD Blu-ray players, the seven-part BBC documentary series soars around the world, collecting bewildering oceanic marvels in hidden corners. From tuskfish harvesting of hard-shelled clams to trevally fish attacking swooping terns, the series catches the majesty of the nature from fascinating angles.

In one of the most exuberant chapters of the Marvel Cinematic Universe, Thor (Chris Hemsworth) links up with his wily brother, Loki (Tom Hiddleston) and frenemy Hulk (Mark Ruffalo) to face off against the goddess Hela (Cate Blanchett), who seeks to usher in the end times to Thor's people. Packed with ample humor and dizzying effects, the film is a consummate crowd-pleaser. For my full review, click here.  A stacked set of extras include a director's intro, deleted and extended scenes, a gag reel, looks at the evolution of Thor's humor and effects, as well as scenes from the film recreated in 1980s 8-bit video game style.