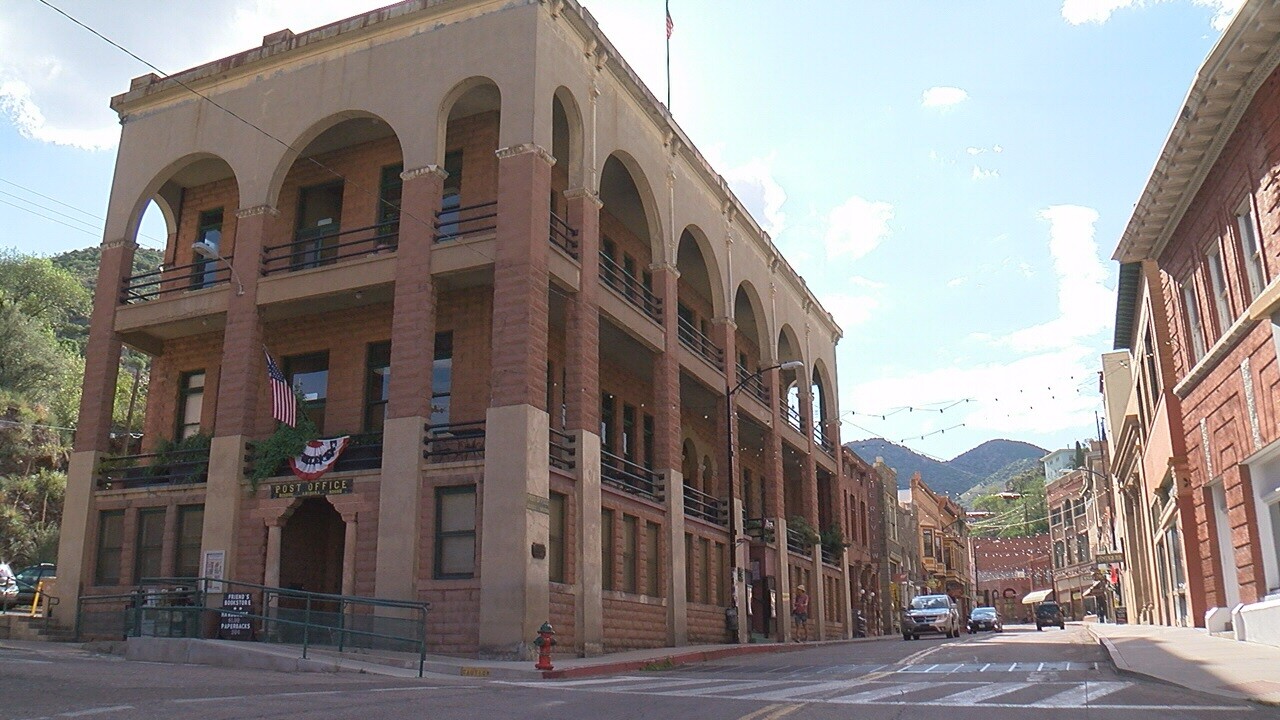 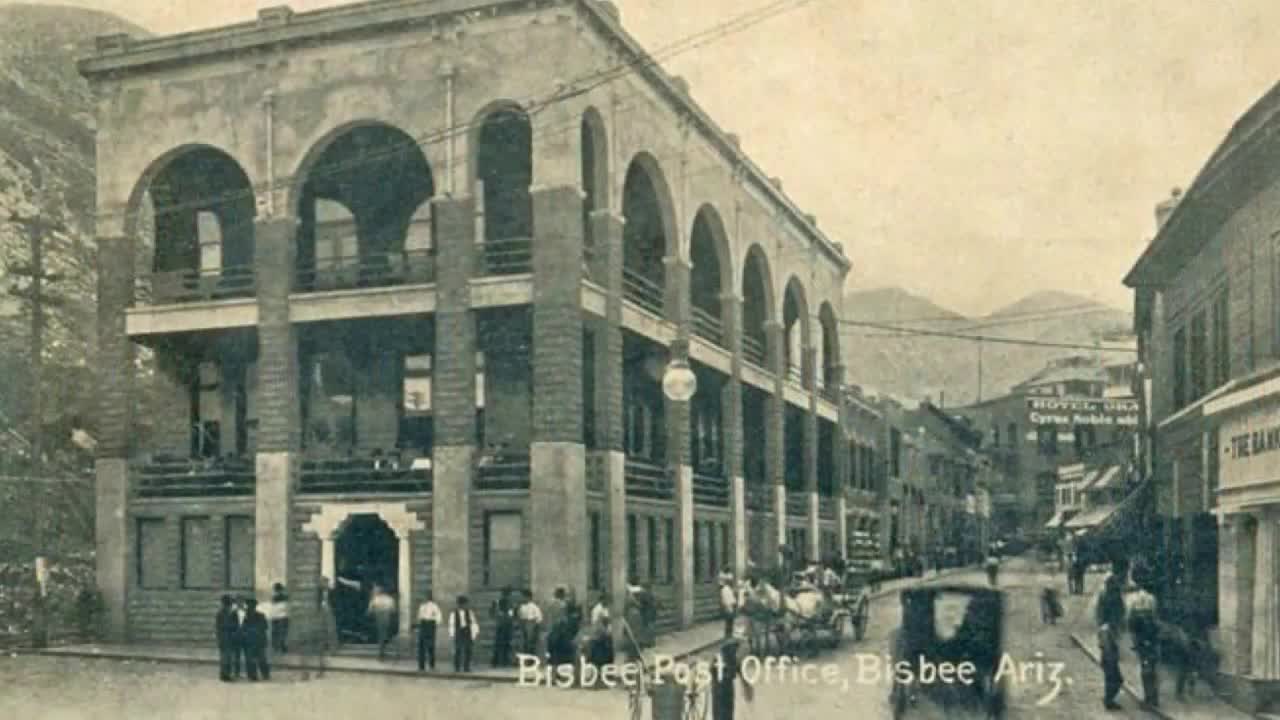 BISBEE, Ariz. — There's something special about the distinct smell of old library books.

A good book can be a window to the past, and one could argue that at the library in Bisbee the stories will take you back to another century.

"One hundred thirty-seven years ago they saw the need for what a library brings to a community, which is so much more than just the books," said program coordinator Alison Williams.

The Copper Queen Library is two stories full of great works of fiction and even DVD's. In 2019 you don't have to whisper anymore. It's every bookworm's dream and a place where you can catch up with your neighbor.

And it's all smack dab in the heart of old Bisbee. The Copper Queen is the oldest, continuously run library in the entire state of Arizona. It was recently named the best small library in the country by the Library Journal.

That's a big deal for Williams.

"For me personally, I am a bookworm," Williams said. "I have read my entire life since I was two years old."

Williams has played a huge role in developing the ever-changing programs at the library and participation has gone up 114%.

In the room that holds historic rare books, you can hear new ideas from up-and-coming authors. There are computers and Wi-Fi hotspots for check out. One of their top goals is digital literacy for kids and adults.

"The internet is not a luxury. It is not a luxury item or just something some people have and some don't," Williams said. "It is a necessity in modern 21st century life."

In 2018 the library also opened the San Jose Annex. It's an off-site collection of books in an abandoned school in the San Jose neighborhood.

Williams says they partner with the local school district and non-profits. The library has more than doubled it's youth patron card program in the last few years. She said they put applications in school registration forms for all K-12 students in Bisbee for easy access.

The new award, Williams says, is for the entire community.

"This award is for all of us. For the entire community, for our partners," Williams said. "For our children from the 6-month-old baby who comes in to story hour, to the people who we teach how to use the public computers. We all share this award."

HISTORY OF THE BISBEE LIBRARY

If the walls of the library could talk, they sure would have their own stories to tell from the past. That's why KGUN9 turned to self-proclaimed amateur historian and Bisbee native Charles Bethea.

"It's a hobby for me, but it's also an important hobby for me," Bethea said. "Bisbee is a fascinating place."

It's a fascinating place with a lot of history, he said. The first collection of library books can be be traced back to 1882. As the story goes, some members of the local mining company witnessed a man hanging.

"It was kind of a shock and it offended some of the Bisbee people who were trying to make Bisbee a better place," Bethea said. "And they thought that they needed to start taking steps to do that."

The library eventually got it's own building and in 1887 in came Reverend J.G. Pritchard. He was the first paid librarian.

A year later disaster swept the small town. The library was reduced to ashes. Eventually in 1907 the building we use now was finished.

On it's corner of main street it has been witness to floods, fires the Great Depression and the Bisbee deportations.

In 1917 bout 1,200 miners, most of the immigrants, were pulled from their homes. It was a labor dispute, and has been detailed by resources from the University of Arizona.

"They gave them a chance to recant -- some did, some were let go. But 1,087 of them were loaded into cattle cars and shipped to the New Mexico desert, threatened with their lives," Bethea said.